Mercedes will become the eighth team to unveil its new Formula 1 car ahead of the 2022 season at an event in Silverstone.

The Mercedes W13 was unveiled live online by Silverstone.

Mercedes has won the last eight manufacturer titles and is “entering” the 2022 season with the new regulations seeking to continue its dominance in F1 from the introduction of hybrid engines.

In the presentation, however, it was not only W13, who had the spotlight on her, but also Lewis Hamilton. Sir Hamilton made his first public appearance on F1 after his controversial defeat for the title, by his opponent Max Verstappen (Red Bull Racing) in Abu Dhabi last December.

Along with Sir Hamilton at the launch was his teammate, George Russel, who takes up a permanent role at Mercedes after three impressive years at Williams. We remind you how Russell replaces Valtteri Bottas for the 2022 season. Hamilton and Russell will have their first chance to try the Mercedes W13, in a shakedown which will take place after the presentation at Silverstone. Russell will make his car debut, weather permitting and will hand it over to Sir Hamilton. Both can drive for 100 km or 17 laps. 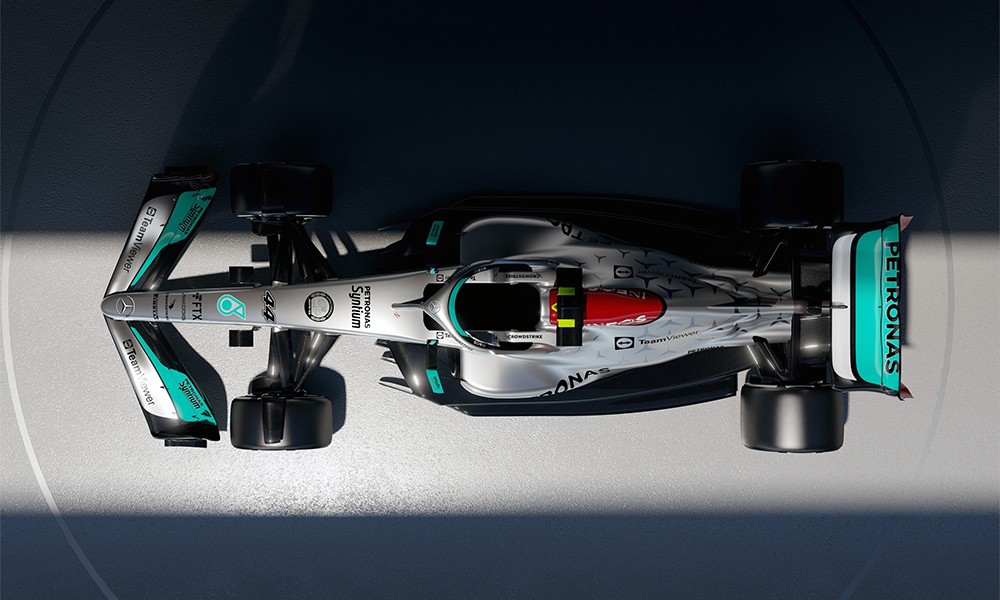 As announced, the Mercedes car has returned to silver. After two seasons in black to emphasize racial inequality, Mercedes presents the βέ silver arrows again. In the W13, apart from the color, the floor and the front spoiler stand out with the strongly… wavy shape in front of the sidepods, something we have not seen in any of the previous F1 team presentations this year.

«The mentality of the team has always been the same in recent years,», said the head of the Mercedes team, Toto Wolf and added: «There is nothing given from the previous years that will make us win the championship. As every year, we are wary if we have done a good enough job, and that is the right mentality». 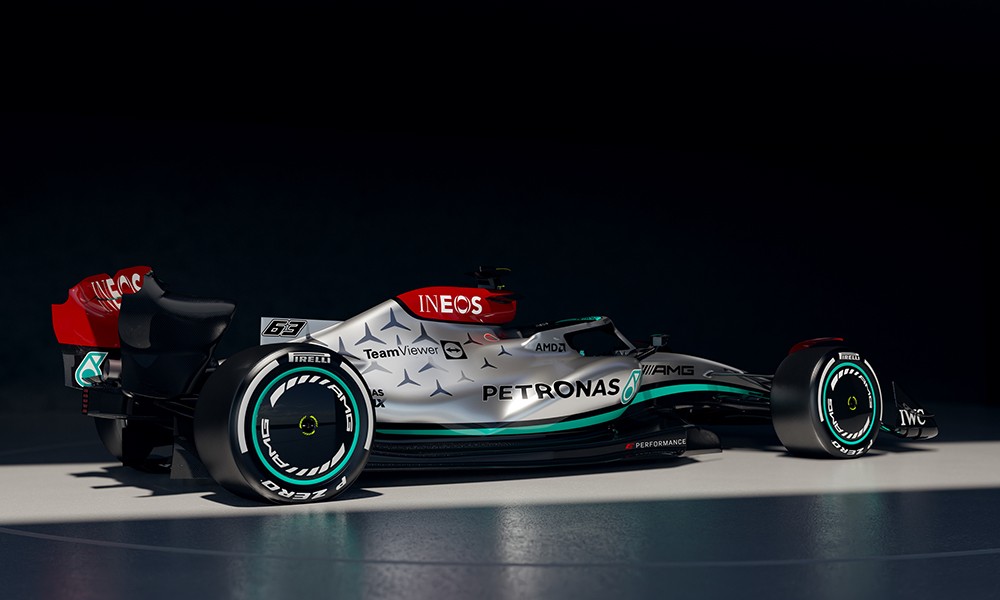 «In this new era of cars, we will see and feel many changes, in many ways. The first image is good. It’s really interesting how designers and engineers came together to create a masterpiece. ” said the 7-time World Champion and added: “We have no idea how the car will behave. We’ve driven it in the simulator, but we’re not sure how it really will be». 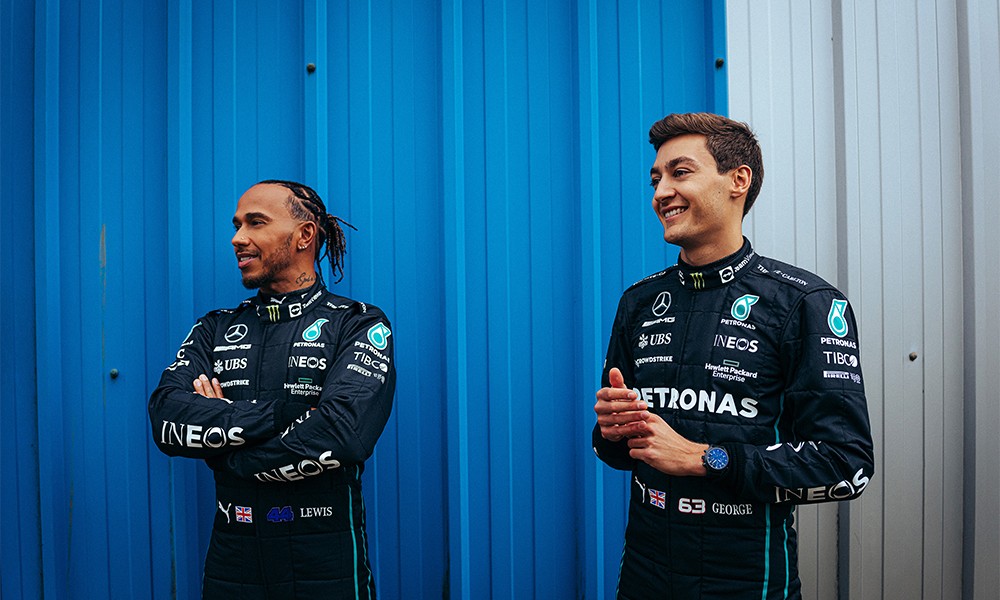 «Having worked with Lewis or watching Lewis work when I was a junior driver or sitting in engineering meetings, I feel very good being an athlete.I think it will be a really exciting season for all of us and Formula 1 in general.» said Russell.

READ ALSO:
The… dismissal of Michael Masi and the changes in F1
How many saw F1 in 2021?
Changes in the Formula 1 championship

Jaguar Land Rover is now teaming up with Nvidia