Mazda: The History of the red color (+ video) – Carneg.com

Red is not an ordinary color. According to scientists, it is nothing but light rays that have a wavelength of 600-780 nm and are reflected from a surface.

From the beginning of humanity, this color has captured the imagination of people more than any other.

When our ancestors in prehistoric times mixed ground ocher stones with water, then they created the first red pastethat is, the first color made by humans.

Since then, red has taken on many meanings across cultures, from the flaming love and rage to the royal power, prosperity and happiness. But what is their audience?

Throughout the world over the centuries, red has been associated with strong emotions. Deep in our subconscious, it motivates us to think sensuality, passion – and yes, it contains a hint of danger. No wonder then that in the automotive world red has been combined with the category of sports cars. 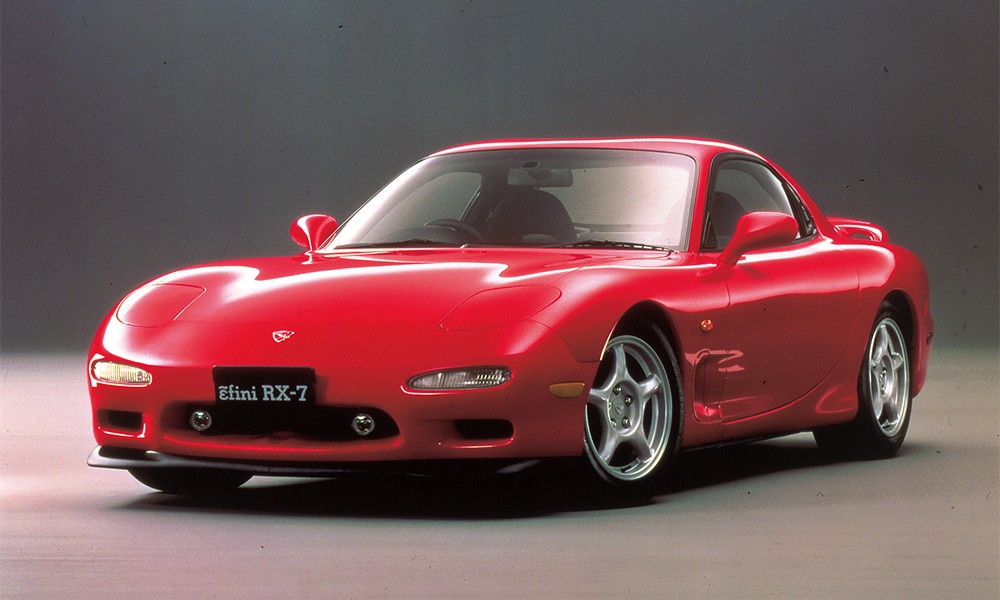 Red cars are considered faster and sportier, while their drivers are bold and unconventional. In contrast to the middle and SUV category, neutral colors prevail, such as white, black and gray, because the emotions projected through the color red are stronger and contradict these categories.

Take Germany as an example: In 2020, only 6.7% of all new registered cars were red. Then, looking only at Mazda cars, that number is at 27.1%. So it is clear that Mazda and its supporters have developed a special relationship with the color red. The passion and emotional connection between the car and the driver is always at the heart of the brand’s DNA. 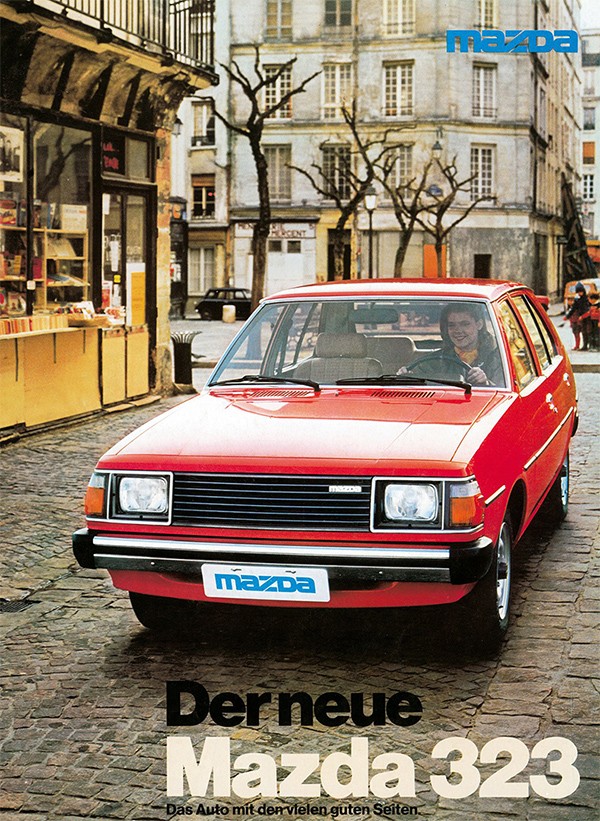 Mazda entered the passenger car segment with the Mazda R360 Coupé and the choice of the Mazda Red was already one of the options available to customers. Over the years, red gradually became the color that came to stand out for the Japanese unconventional brand. Over the decades, There were many repetitions of the iconic shade: from the orange tone “Sunrise Red” of the RX-7, the deep burgundy “Burgundy Ice Metallic” of the popular series 323 and 626, to the bold and bright “Classic Red” presented with the legendary Mazda MX-5. In total, more than 100 shades of red have been used in Mazda cars.

In 2012, a new chapter in the history of red began with the advent of Kodo design. The design language aimed to capture the beauty of motion in a stationary object through flowing, dynamic shapes.

The design team of the Japanese brand thus eliminated all the lines and spikes on the sides of the car, creating a blank canvas and thus allowing the light… to paint. This unique shape creates ever-changing patterns with the help of both shadows and sunshine, giving the illusion of movement, even when the car remains motionless. To enliven even more Kodo design, Mazda design team created a new color called “Soul Red”: A vibrant and extremely bright shade that is perfectly harmonized with the new design philosophy.

However, Keiichi Okamoto and his design team were still not quite satisfied. United and full of ambition aimed to create the most distinctive red color in the world. A red that will look bright when the sun hits it, but rich and dark in the shade. «I want a deep shade of red like translucent ruby ​​red or red glass», said Okamoto and his team work began. The result of their efforts was presented in 2017 with the launch of the commercial “Soul Red Crystal” color. 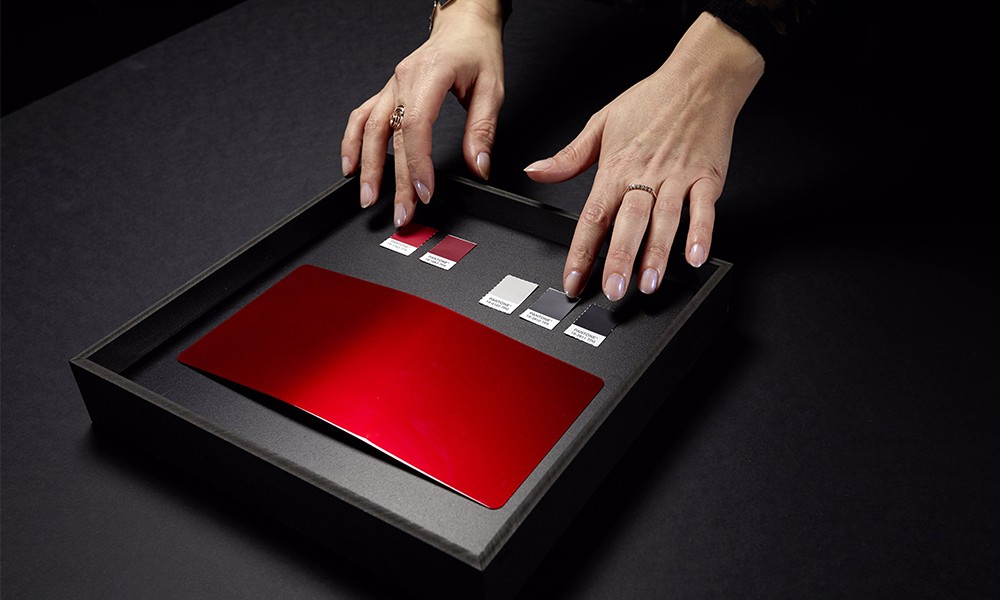 To create this intricate shade of red, Mazda has developed a radical new approach to the dyeing process. “Soul Red Crystal” is applied in a process of three coats of paint: The first color layer of paint includes two different types of aluminum flakes, one has a highly reflective character, while the other has an absorbent. The distribution of the flakes is meticulously controlled in order to achieve the ideal scattering of light and darkness throughout the car.

The second layer contains a high color pigment that adds depth without blocking light from hitting the aluminum flakes below. The third and final clear layer adds gloss and protects the car’s paint from environmental influences. The result of this process is a vibrant and alluring color with 20% more color saturation and 50% more depth than the original “Soul Red”.

This effect was created by focusing only on the essence of red – no addition of another color, such as orange or blue, played a role in creating the magma-like spots as well as the deep, dark shadows. Perfectly in line with Kodo’s design philosophy, Mazda chooses red to express its vision, the most emotional color of all colors.

READ ALSO:
Mazda CX-60 PHEV: Comes the top 300 hp SUV
The new technologies of Mazda
Who designed the most beautiful roadster in the world?

Renault announces the arrival of a new concept car

In the Vehicle Arrival Statement and the kilometers traveled! - Carneg.com