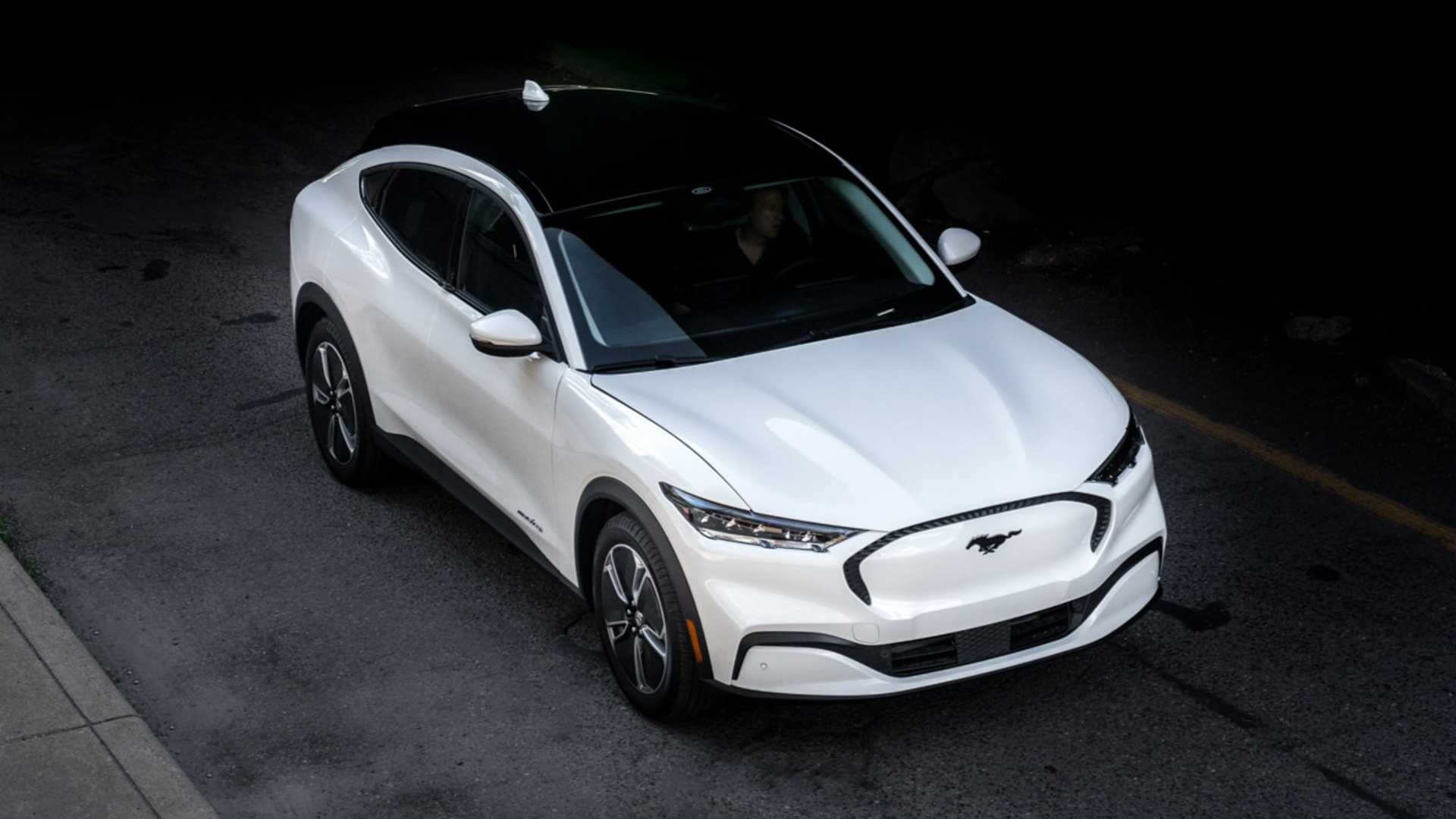 The American edition of Consumer Reports has published the next rating of the best car brands – when compiling it, experts conduct more than 50 tests, including evaluation of driving performance, braking, handling, comfort, convenience, safety and fuel economy. They then determine an overall score, a combination of vehicle reliability and owner satisfaction, based on participant surveys. The brands are then ranked by averaging the total scores of the respective models to reveal the best and worst.

The main surprise of the current ranking from Consumer Reports was the fact that Tesla dropped seven positions at once – to 23rd place out of 32 in the overall standings. This is the worst result for the brand in the last seven years. In addition, the Model 3 sedan is no longer the leader in the electric car rating – the first line on the list is now occupied by the Ford Mustang Mach-E crossover, which the publication’s experts called significantly less problematic and more reliable. In addition, excellent performance provided the first place to the electric Mustang. Experts’ impression of Tesla worsened the steering wheel on the updated models, which they called difficult to use.

As Jake Fisher, head of car testing at Consumer Reports, told Bloomberg in an interview, the testers complained about accidentally pressing the turn signal and horn buttons, the lack of a traditional selector, as well as a primitive driver monitoring system – its camera could simply be sealed with tape. Subaru ranked first in the overall brand ranking, followed by Mazda, followed by BMW, Honda, Lexus, Audi, Porsche, Mini, Toyota and Infiniti.

McLaren M81: a unicorn among Mustangs

Dacia Jogger: What you need to know about the 7-seater SUV (video) - Carneg.com