Continental GT Speed ​​is Robb Report’s Car of the Year 2022 in the US, Continental GT V8 wins Best High-End Coupe at WhatCar Magazine Awards in England and is distinguished in the “Best Cars” of Auto Motor und Sport in Germany.

A total of 85,000 Continental GTs have been produced since 2004, and you can choose from 56 billion possible Grand Tourer configurations, depending on your preferences.

The Continental GT, Bentley’s grand tourer that literally defines its class, started in 2022 winning three major awards, including “Car of the Year” and “Best Car” in three major markets.

The “Robb Report” media network in the USA awarded the Continental GT the title of “Car of the Year for 2022”, with the model winning the award for the third time since its introduction in the country, in 2004. The 178 members of the jury, authors and readers of Robb Report, evaluated the candidate cars in five categories – appearance, performance, luxury and comfort, usability and special criteria in case of a tie, such as the “wow-factor” (how impressive it is) and collectible value. 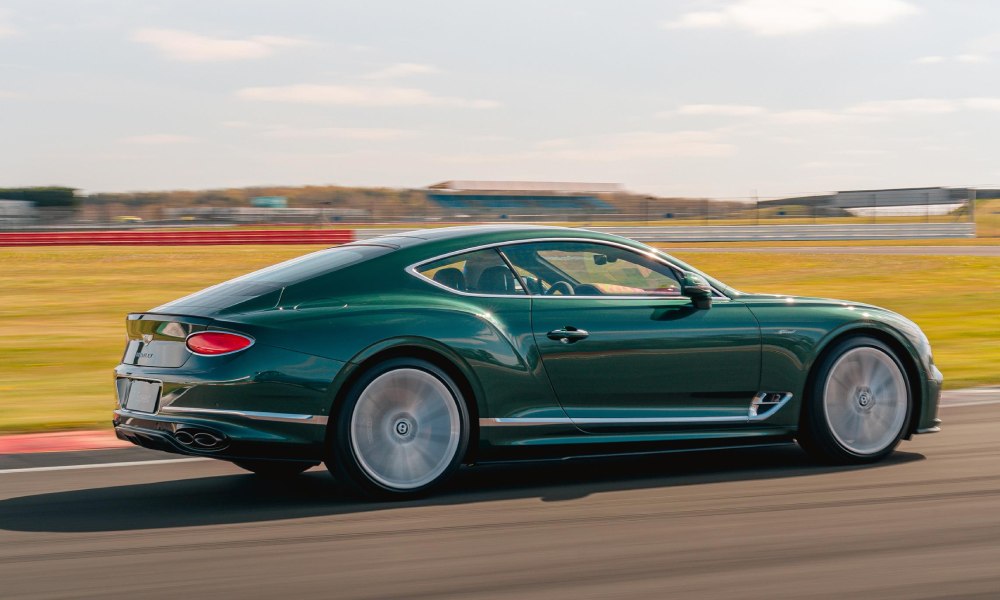 The process was completed with a two-day test in Napa, California and Boca Raton, Florida, at the end of which the Bentley Continental GT Speed ​​reached the top among ten fellow candidates, winning the Car of the Year for 2022 title.

In the United Kingdom, the Continental GT V8 was named “Best High-End Coupé” at the “WhatCar?” Magazine awards for the car of the year. In Germany, the Continental GT won the luxury category at the “Best Cars” awards of “Auto Motor und Sport” magazine. More than 100,000 readers voted in 12 different categories, choosing from a total of 386 models, to determine the final winner. 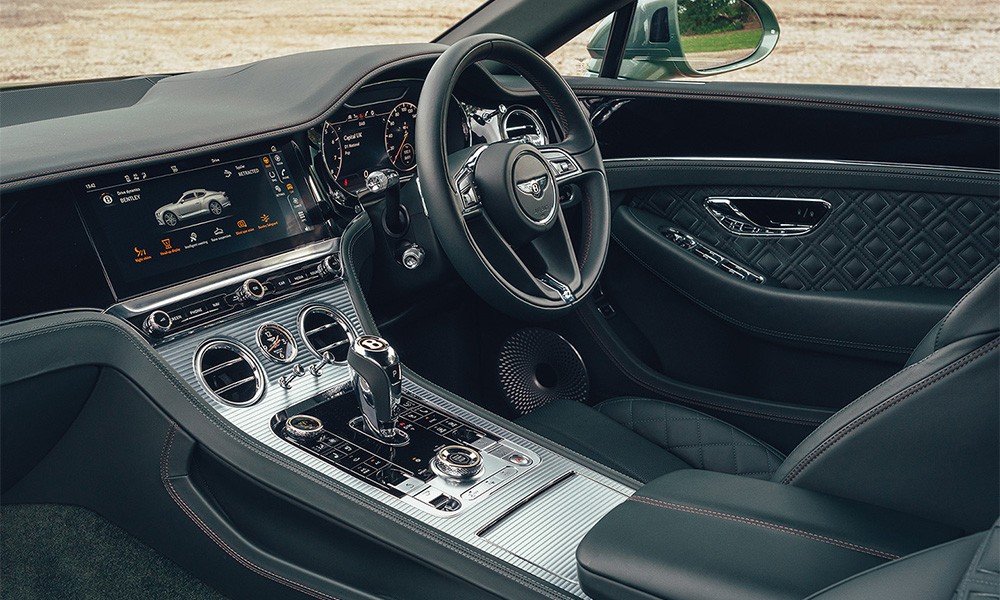 The third generation Continental GT represents the epitome of award-winning design and mechanical innovation in Bentley coupes. Effortlessly elegant and with muscular, sculpted lines, the Continental GT is a model that effortlessly stands out from the competition.

With a choice of powerful and efficient engines, one of the most extensive color palettes in the world and with almost unlimited choices of interior combinations, the unique configurations of the model reach a total of 56 billion. 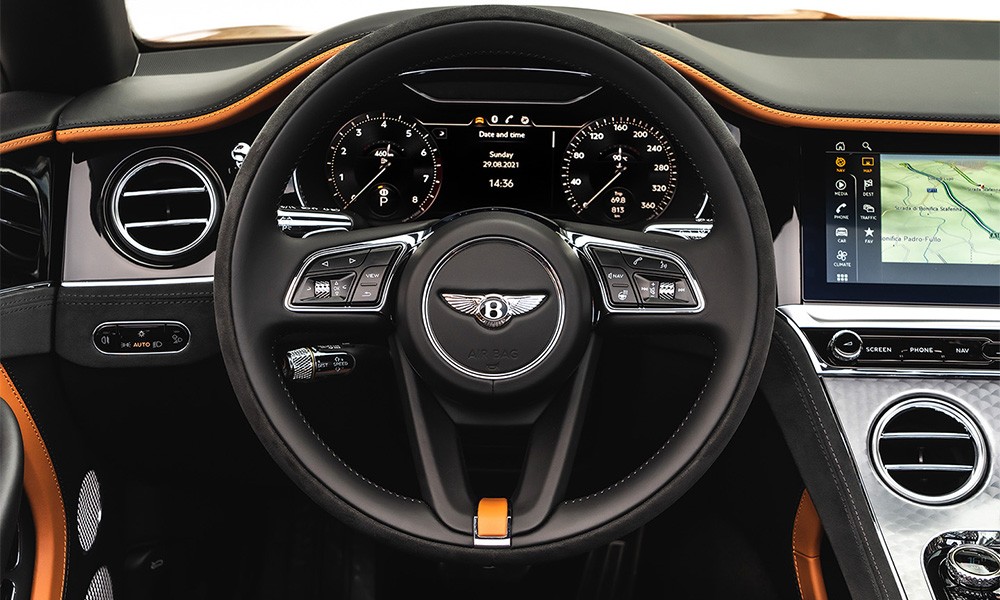 Add to that the special services of Bentley Mulliner – Bentley’s in-house customer service – the only limitation is the customer’s imagination. Owning a Continental GT guarantees both complete personalization and exclusivity, although in essence 85,000 Bentley Continental GTs have been released since 2004. 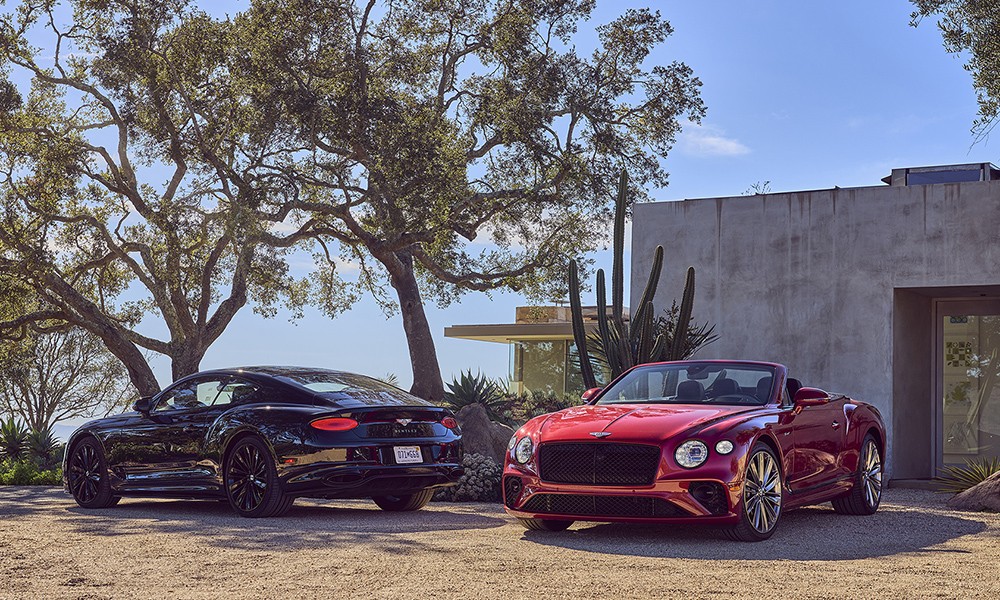 Look at the tiny camper that looks like a washing machine. Whole bed fits inside