Watch the anniversary video for the birth of Enzo Ferrari – Carneg.com

With a special video and posts on social media, Ferrari celebrated the anniversary of the birth of its founder Enzo Ferrari.

«Today is the anniversary of his birth Enzo Ferrari. We honor his heritage and celebrate his dream every day, as we strive for perfection and victory, but above all we work to embody his passion for innovation and beauty». With this text and a short video, Scuderia celebrated the anniversary of the birth of its founder on social media.

«I have never met another man as stubborn as I am. My stubbornness and passion seduce me so much that they do not let me think, nothing else. I’m not interested in life outside of racing and carsHe had declared for himself.

The man whose name became the legend of the car. Self-created, authoritarian, with his own way of thinking. He was born in Modena on February 18, 1898. Alfredo’s father owned a workshop and instilled in him a love of car racing. 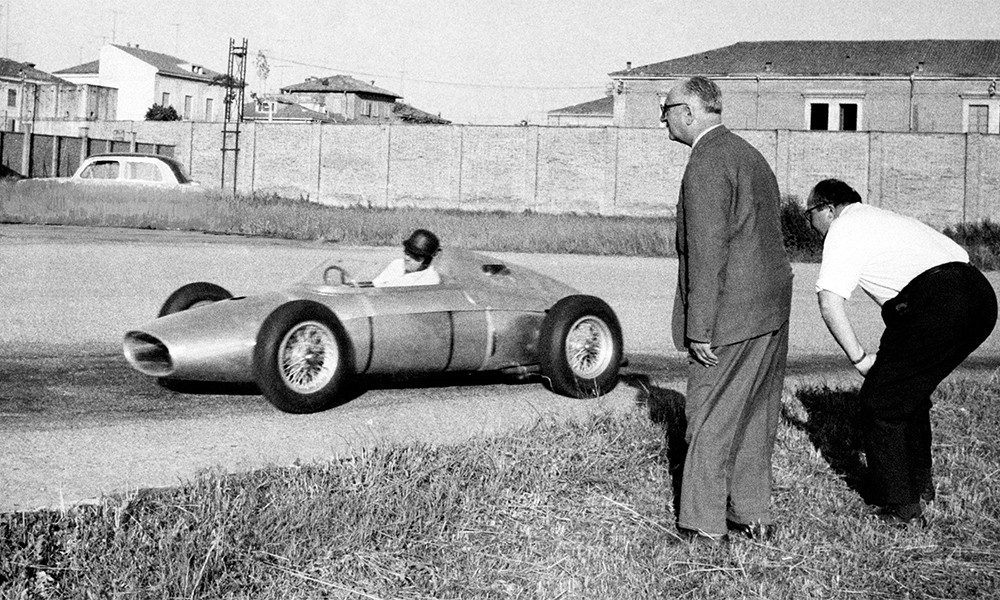 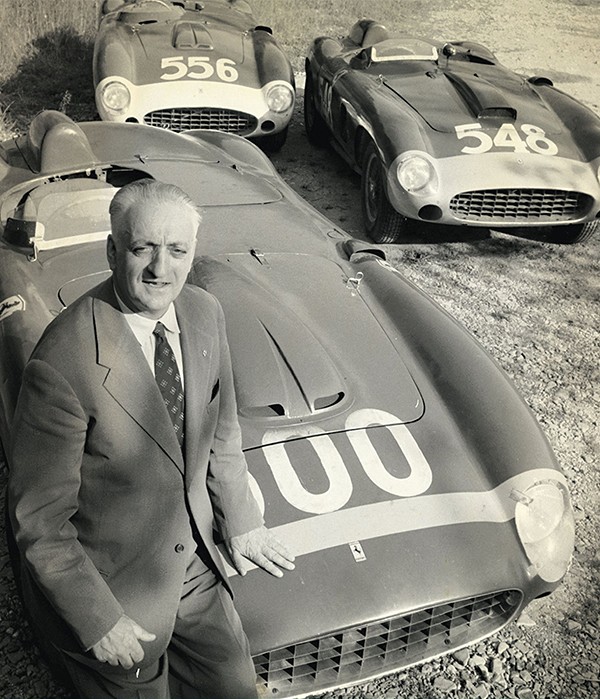 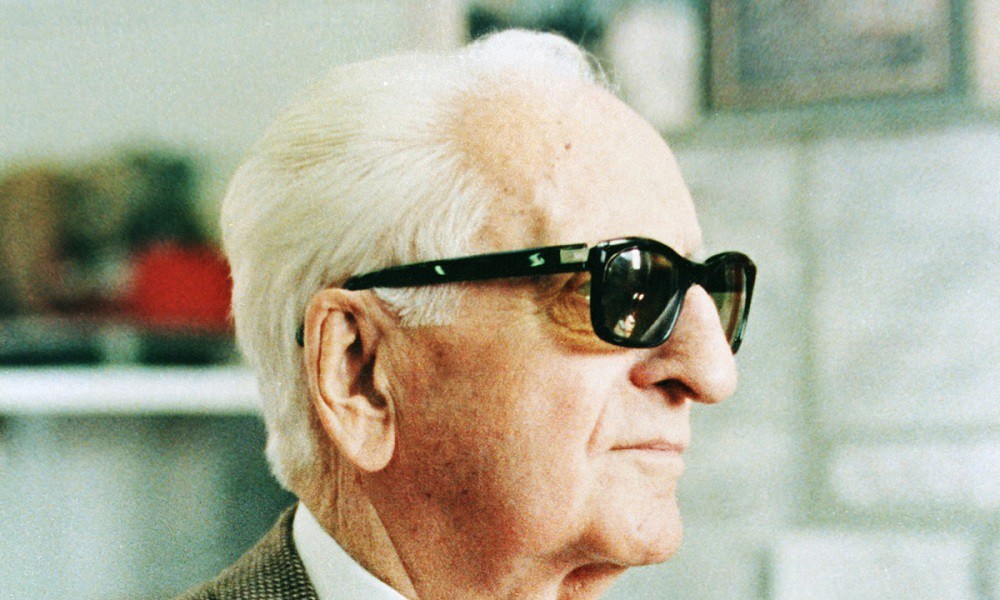 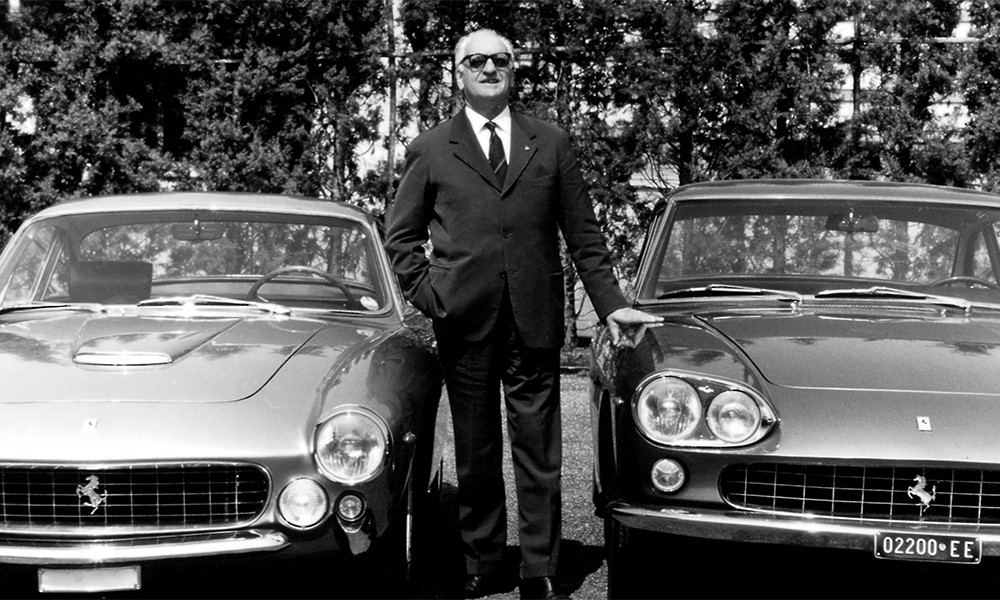 He died at the age of 90 in his sleep on Saturday night. His funeral took place early Sunday morning. This was his last wish. He wanted to be remembered for his cars and not for his life.

READ ALSO:
Special logo for the 75 years of Ferrari (+ video)
Premiere for the new Ferrari F1-75 car
Ferrari: Green light for the film

Her "invasion". Geely in the global automotive industry continues, with the Chinese giant announcing on Friday (30/9) the acquisition of...

Taigo of your name. Volkswagen presents its first SUV Coupé

Video: crumbled, but very harsh copy of the Tesla Cybertruck

How much tax do Hyundai fast models charge? - Carneg.com