Ship with hundreds of VW, Porsche, Lamborghini and Bentley set on fire in the Atlantic (+ video) – Carneg.com

The Felicity Ace ship with a cargo of over 4,000 cars of the group VW has sailed flaming off Portugal.

A large cargo ship about 200 meters long caught fire off the coast of Portugal, with the 22 members of his crew already rescued by the Portuguese Navy.

The ship named Felicity Ace was built in 2005 and was loaded with over 4,000 cars. His destination was the USA and he had sailed from the port of Emden in Germany.

Four merchant ships assisted in rescuing the seafarers, including a Greek. The fire, however, continues inside the ship which is sailing unmanned. 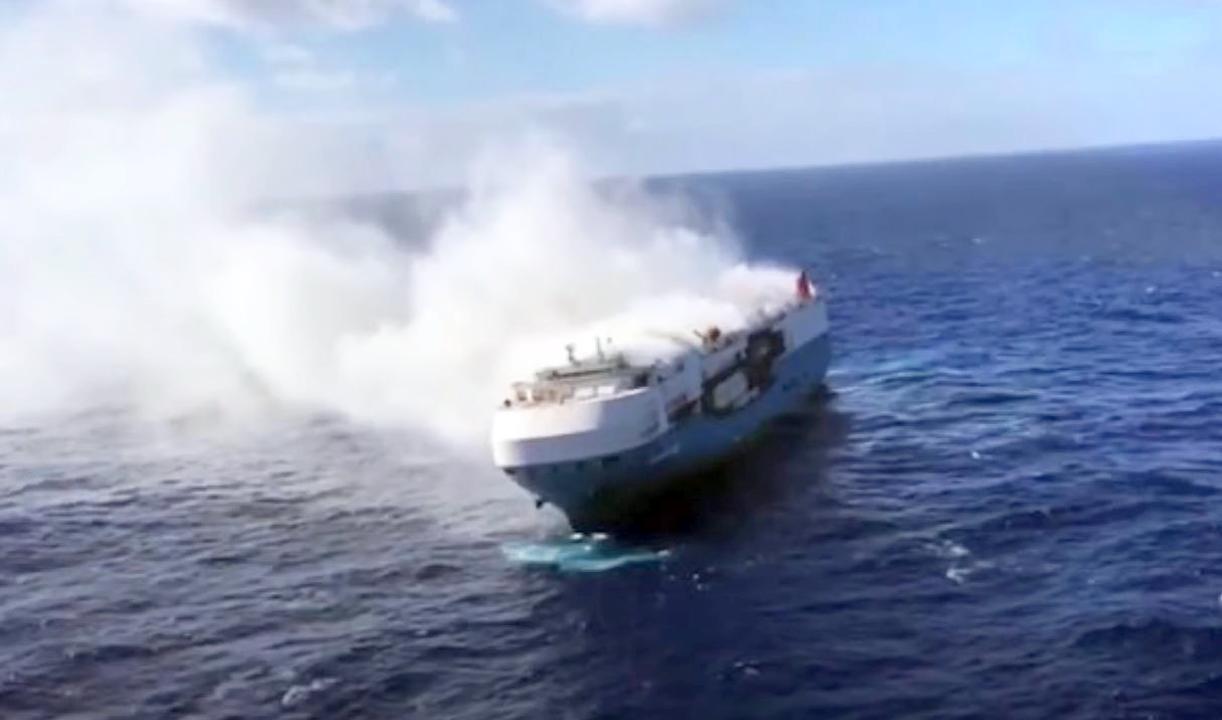 There are her cars inside the ship VW, Audi, Lamborghini, Porsche and Bugatti, whose fate is currently unclear. Authorities are making significant efforts to bring the fire under control, and neither is Porsche Volkswagen seems to have a clear picture of whether the vehicles can be rescued. 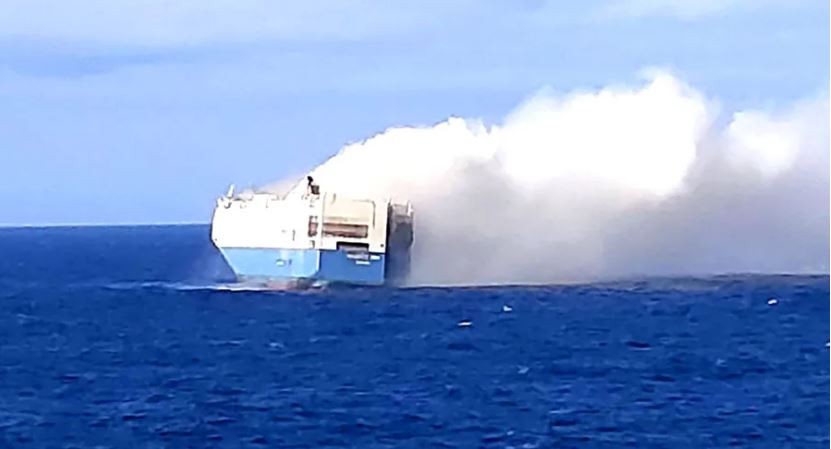 The unpleasant event will cause an even greater burden on the deliveries of VW Group cars in America. Audi will have a bigger problem, as apart from Q5 most of its cars exported to the US are made in Germany.

Lamborghini also has its own vehicles on boardwhile there are also several VW Golf R and GTI.

Anyway This is not the first time a shipwreck has hit the VW Group. In 2019 the Grande America caught fire and sank, taking with it several luxury models of the company, including expensive Audi and Porsche.

READ ALSO:
Car fire: What should I do?
Fire on a ship carrying 2,000 cars
Japan: An unmanned ship with thousands of cars in its hold

Great Wall tried to disguise a new electric sedan, but left out one detail