It is not the first time we see parking with collateral losses but here the impressive thing is the whole disaster.

Parking is a process that it is not easy for everyone and when one “falls” in such a case, the result is breathtaking.

We have such a case here, as a driver finds it difficult to park between one Cadillac CTS and one Toyota Prius. We see the desperate effort that begins, as the driver of the starring car seems to be “hesitant“Doing”intermittent” movements. But when things go awry, there is no turning back. 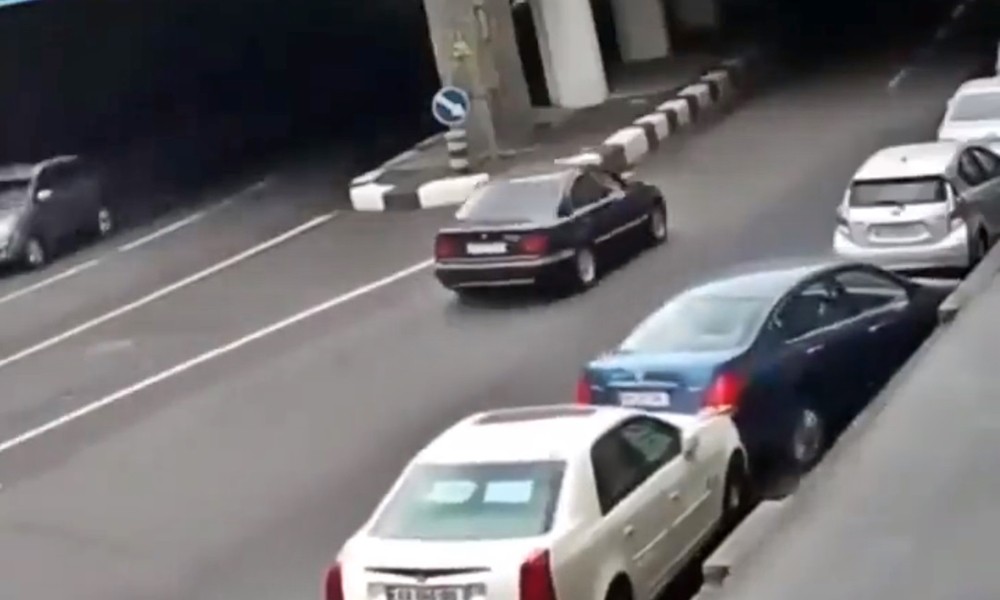 Strong contact with the car from behind, seems like triggers the sequel which turns out to be explosive, with the throttle on the floor and the passage in the opposite stream, vertically. The ending is rather expected with the car to cause a collision in the opposite flow of traffic, except parkeddamage to some of the cars whose drivers were caught unawares.

READ ALSO:
These are the 10 most expensive crash-tests (+ video)
Stricter crash tests exposed the safety of small SUVs (+ video)
This is the first motorcycle in the history of Brabus (+ video)

Tesla autopilot to be tested after sudden braking complaints

A rare racing Porsche 907 is looking for an owner - Carneg.com