Renault has released the first teaser image for its new prototype, which shows us the trend of the future, both in terms of design and in terms of the use of alternative fuels.

In this first image, which is not clear if it concerns someone crossover/SUV model (which to be honest, is the most likely) we see the aesthetic direction it wants to give to its future models. As far as we can tell, it is one robust set that with the lines of the body and its bright signature, composes a very dynamic image.

From the little information that the public gives Renault, It turns out that the prototype is full of technological innovations, while also making use of the technology that allows the use of hydrogen directly as fuel. This unique prototype is the embodiment of its commitments Renault Group for sustainable development without mobility exclusions. 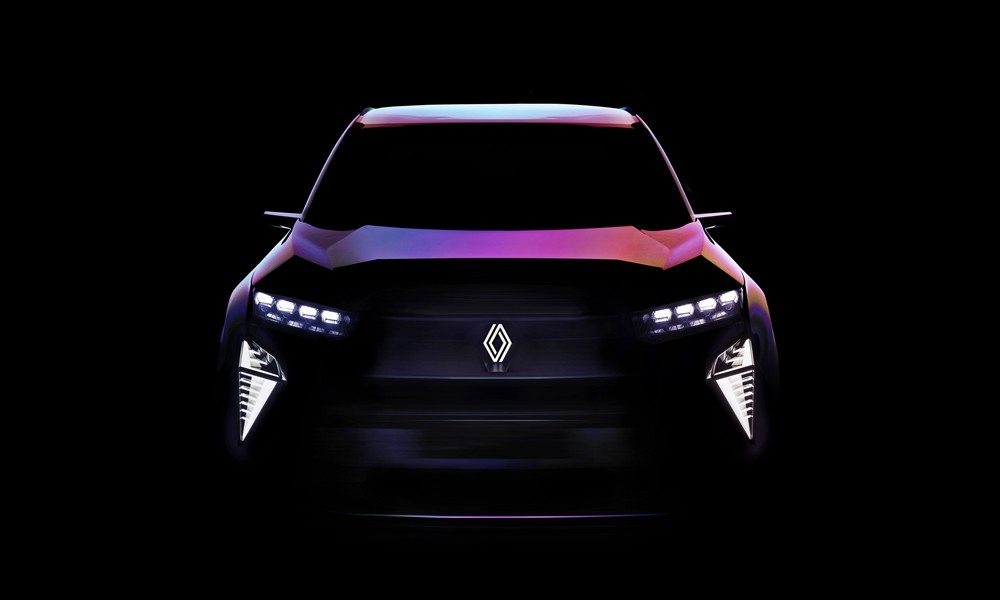 Designed under his guidance Gilles Vidal, Its Design Director Renault, This prototype is part of the company’s recently announced goal of completely changing course exploitation energy sources. The full unveiling of the prototype will obviously be accompanied by more and more detailed information, is expected to become May.

Updated Skoda Karoq is ready to appear in Russia

What is the incredible obstacle that the Swedish Rally brakes? - Carneg.com