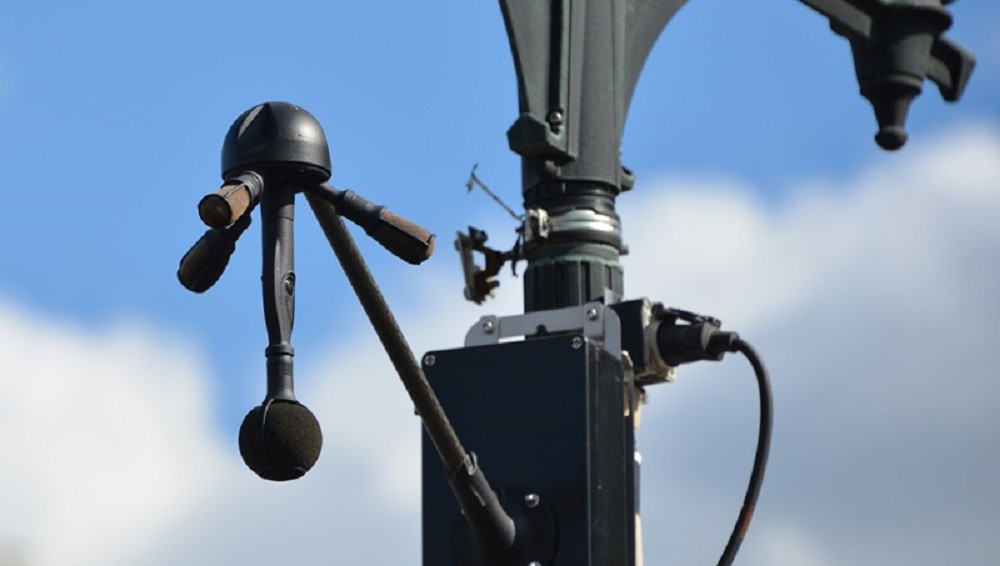 The system will record the license plates of violators and will automatically issue fines.

The Paris tries it first noise detection radar under one design for imposition of fines in noisy motorcycles and other vehicles in one of the most noisy big cities of Europe, as broadcast by Reuters.

THE noise detector is mounted on a street light in 20th district in the East Paris and beyond excessive noise detection has the ability to records in parallel with license plates of offenders!

“The most noise makes people to they get sick. For health and quality of life… this first noise detection radar is intended to impose automatically fines in vehicles who do a lot noise”, wrote the deputy mayor of Paris David Belliard in a post on social media.

Inside next monthsthe French capital will consider whether the specific radar can identify with license plates of noisy motorcycles and cars and then the equipment should take the formal approval of Principles until its end 2022.

At this stage no fines will be imposedbut the Paris plans to imposes fines from the early 2023, while the government installs more noise detection radar in others French cities and tries them procedures for automation of imposition of fines under one of his laws 2019 for motility.

According to current legislationthe authorities can already impose sanctions in owners noisy vehiclesbut the police need to have him necessary equipment so that certify and to arrest self light their drivers.

The new system will work like speed detection radarwith automatic register and imposition of fines.

“The problem is that police “He often has other things to do,” she said Fanny Mietlickihead of the service british parif who developed and built the noise detection radar technology.

Depending radar have already settled in the area Ile-de-Franceon its outskirts Paris, in Nice and in Lyon from end of January while another noise radar is scheduled to be installed on western Paris.

According to research by Money.co.ukbased on his data European Environment Agencythe Paris was one of the most noisy cities of Europe with 5.5 million inhabitants exposed to noise pollution caused by Road traffic above 55 decibelscompare to 2.6 million in London and 1.7 million in Vienna and Rome.

Who are the top manufacturers of electric batteries?

We drive the new Opel Astra in Portugal - Carneg.com