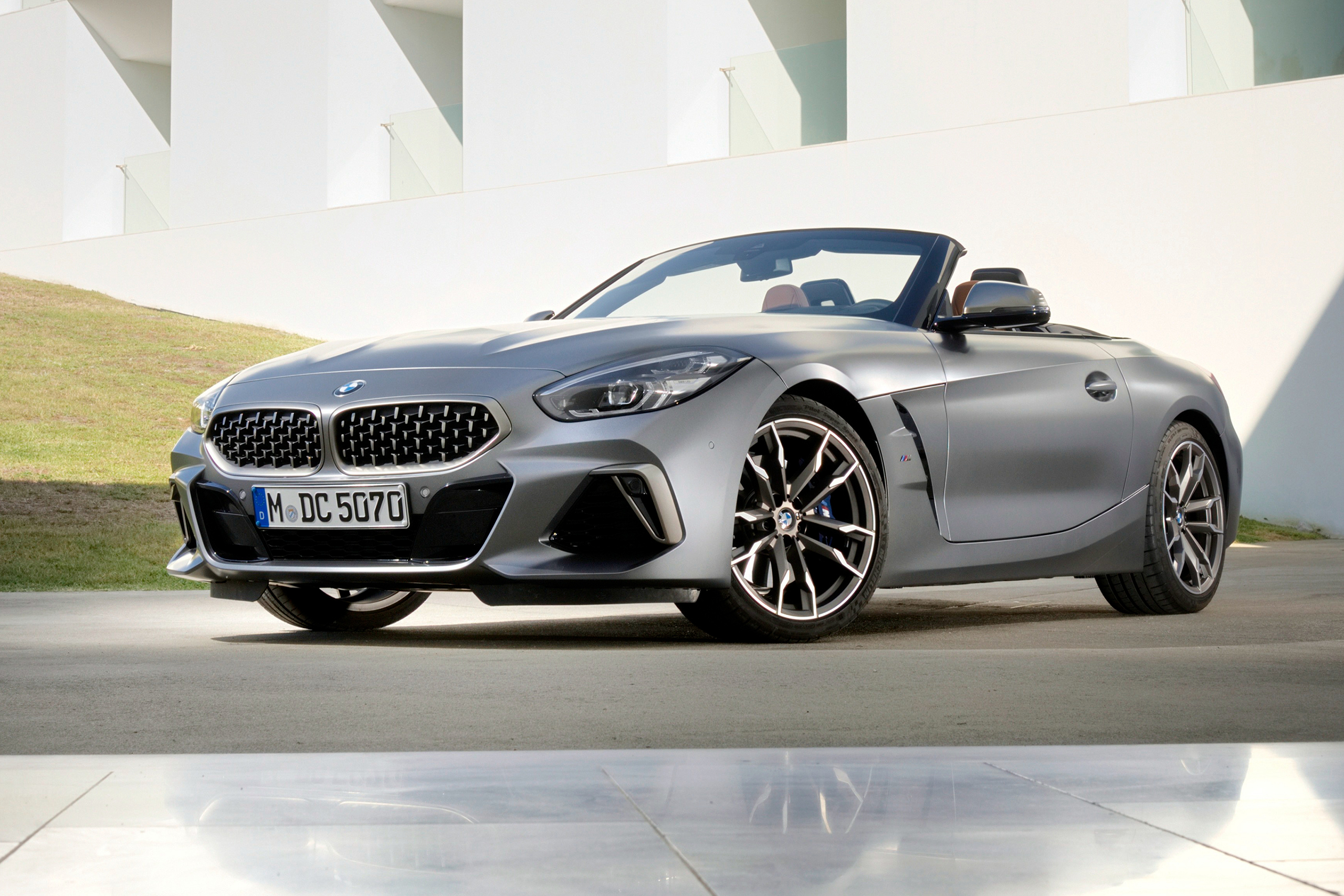 BMW is about to roll off one of its sporty models, the Z4 Roadster. According to the Spanish publication Motor.es, citing unnamed sources, the production of the car may be discontinued in mid-2025, and no successor for it in the BMW line is expected. This decision is due to the sales figures of the sports car: they do not reach the level expected by the Bavarian manufacturer, the newspaper reports.

If rumors are to be believed, the Z4 roadster’s retirement is about three years away. In 2023, BMW will restyle the model, but you should not expect significant changes: in all likelihood, during the modernization, the “two-door” will slightly refresh its appearance in order to boost sales in the last two years of its life.

BMW did not confirm the information about the resignation of the model, but did not deny it either. Representatives of the brand told Motor1 that they could not talk about the future product line.

The current BMW Z4 of the G29 generation was presented in 2018 at the Paris Motor Show. The car is based on the same platform as the Toyota Supra, with which it shares engines and interior architecture: perhaps it was such a close relationship with the Japanese sports car that negatively affected Z4 sales. Both models are assembled at the Magna Steyr plant in the Austrian city of Graz.

Whether BMW’s decision will affect Toyota’s production plans is unknown. In Russia, the recommended retail price of the BMW Z4 starts at 4,280,000 rubles for the 20i version with a two-liter gasoline unit with a capacity of 197 horsepower and goes up to 6,200,000 for the M40i version with a 340-horsepower engine. Soplatform Supra has not been sold with us since the summer of 2021. Before leaving the market, it was estimated at 5.5 million rubles.

Seven alternatives to the fifth “Supra”

Sold out: Mercedes E-Class Sedan can no longer be ordered

Geely is experimenting with design: the Icon crossover has “hiding” headlights