A rare racing Porsche 907 is looking for an owner – Carneg.com

The 1968 Porsche 907 is one of Porsche’s most iconic sports cars and its price is reasonably high.

It is not expected to exceed 6 million euros to change hands but definitely, the 907 is one of the most glorified Porsche.

We are talking about a racing prototype, which was built in just 21 units and the Artcurial Motorcars in France on March 18 will give someone the opportunity to buy one of them. The exquisite Porsche 907 of 1968is expected to be sold at a price that will fluctuate from 4 to 6 million euros– a price that does not place it among the most expensive of its kind. 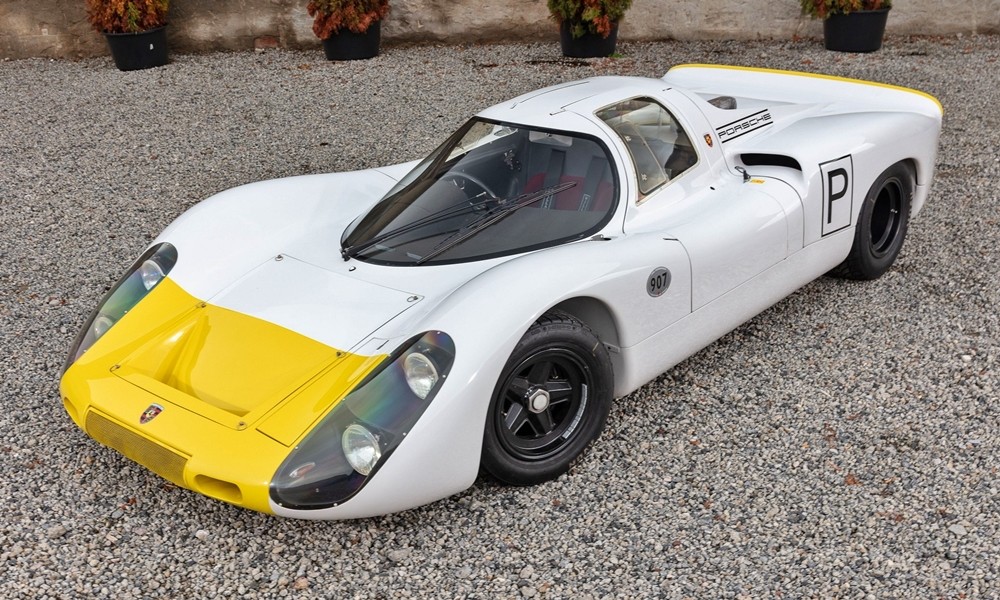 Of course, as it is a racing car, can not be driven on a public road. This vehicle is with Chassis number 031 and engine number 022. It is the last 907 which was built with this length, since there was continuity in production with a slightly larger rear cantilever. In fact, most of them – the “near” – have for many years been converted to the standards required by the times, into 908. 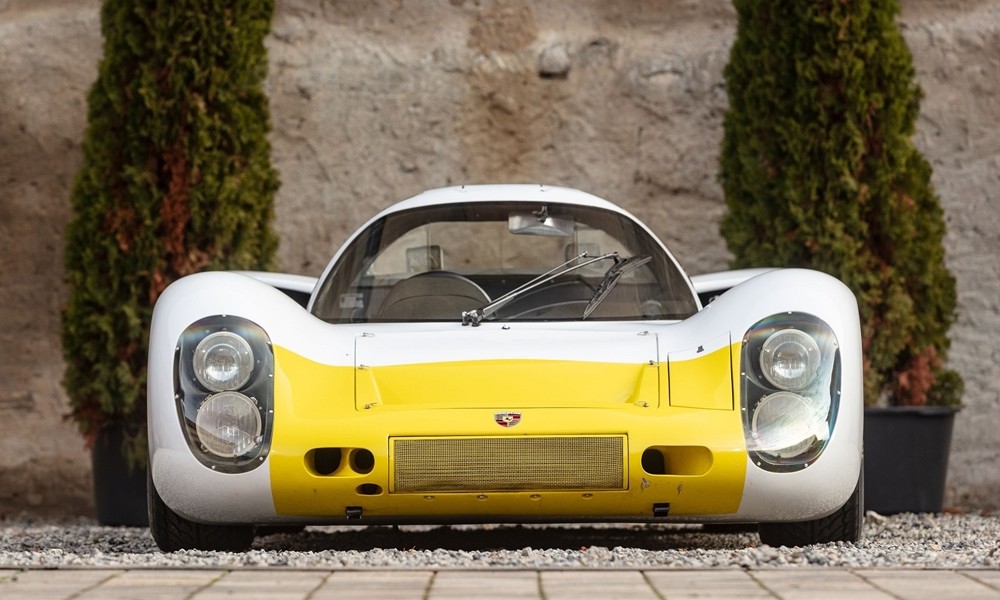 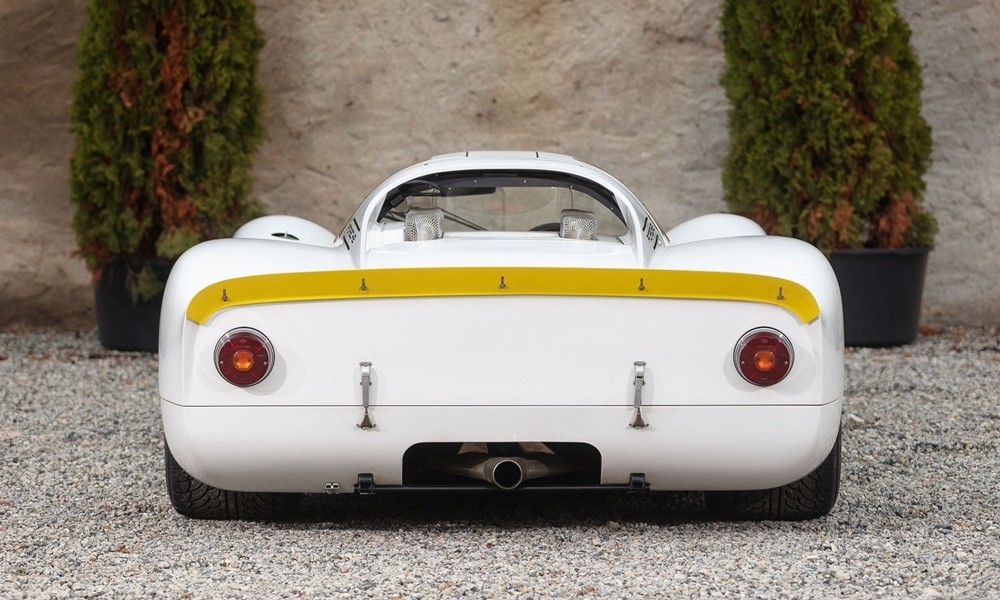 THE 8 cylinder engine of 270 hphas to deal with just 600 kg of the car, which means that without a doubt, this Porsche is extremely fast and requires racing driving knowledge from its driver. The final speed reaches 305 km / hsomething that will be difficult to verify since we are talking about a car that has passed their age 50 years old. 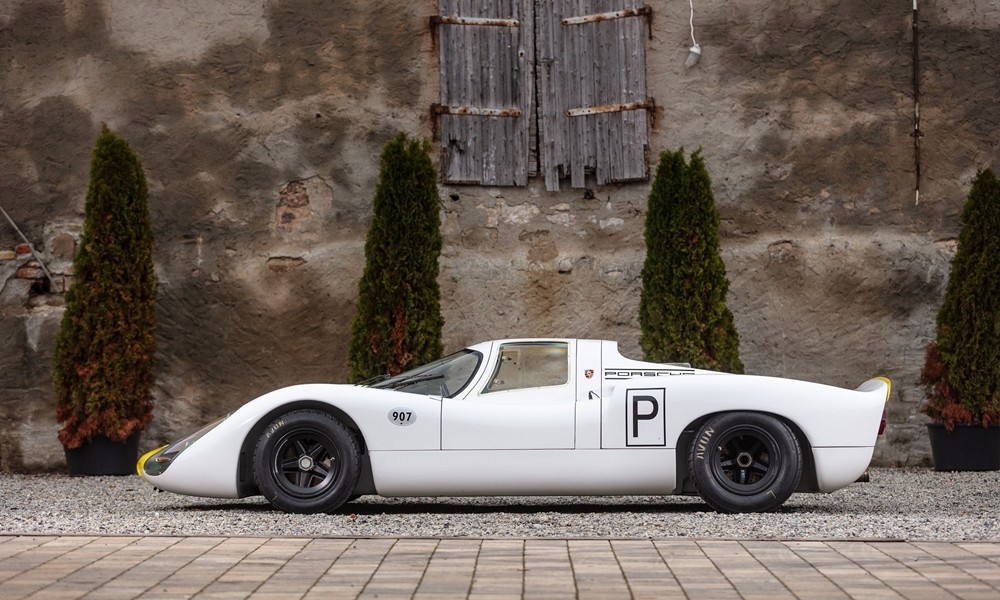 However, it is our firm wish in these cases of cars being auctioned, to end up with someone who will be happy driving eeven if rarely. These kinds of cars, as much as they look like works of art when stopped, they are much better when they “run” on slopes and the shocking sound of their engines is heard. 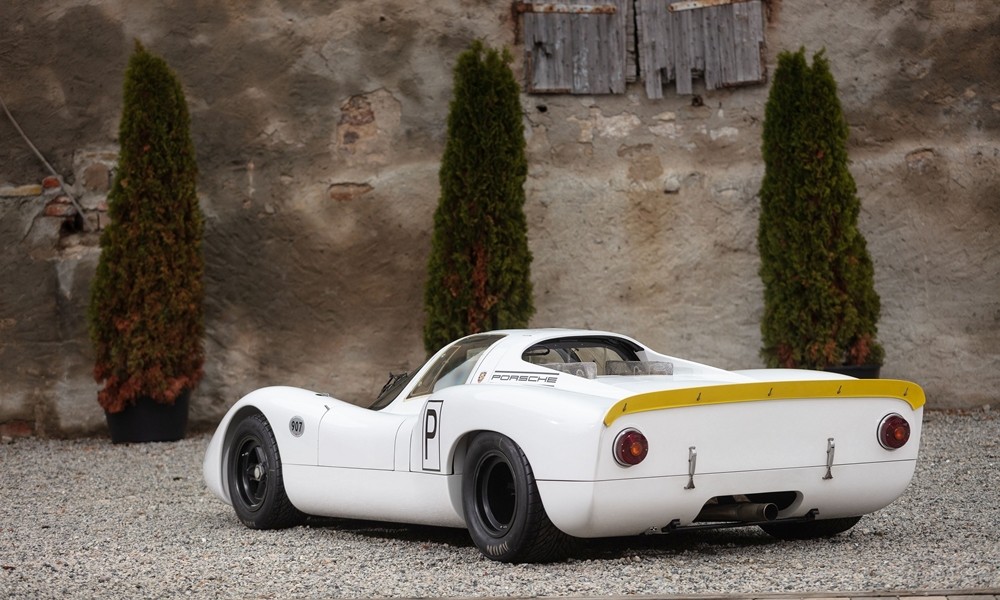 READ ALSO:
Porsche is modernizing the operation of the turbo
Official: The hard-core Porsche 718 Cayman GT4 RS & Clubsport (+ videos)
Facelift in view of the Porsche 911