With the BMW M240i xDrive Coupe in Germany – Carneg.com

BMW does not forget the recipe of a sport-oriented driving model, as evidenced by the top version of the new 2 Series codenamed M240i.

Many who believed that the bavarian firm has lost momentum, leaving aside its sporty models having as a priority the new trends of the automotive industry, such as electric and plug-in hybrids (iX, i4).

However, the new 2 Series Coupé comes to disprove them emphatically. And especially the -currently- top version M240i equipped with known 6-cylinder in-line TwinPower Turbo thermal set of 3.0 lt and corresponding physical performance, which we had the opportunity to drive around Munich.

Visually, the small BMW coupe has not changed dramatically, maintaining the same design pattern as its predecessor. It is essentially a sedan model adapted to a coupe body, in which the exuberant hoods stand out from the very beginning. What is differentiated is basically the architecture on which it is built, with the technicians of the German manufacturer choosing the CLAR platformwhich is used in a different form in the 3 Series and not in the one available in the 4-door Series 2 Gran Coupé, as in the 1 Series. 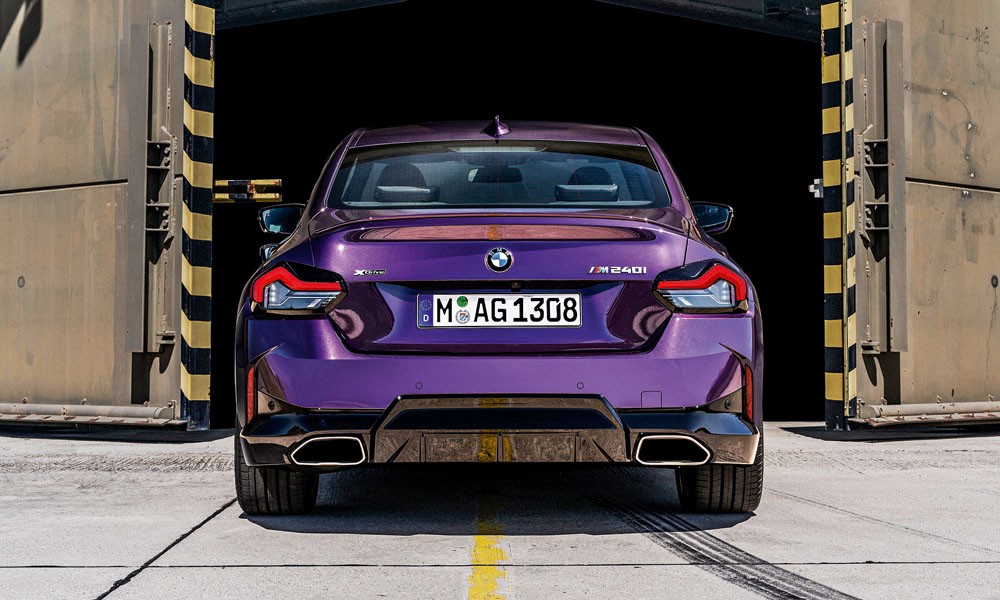 Also, the total weight is increased, as well as the dimensions, while the traditional friends of the company may be disappointed as the M240i for sale exclusively as four-wheel drive (xDrive) with electronically controlled rear differential lock and no manual transmission option. Available only in coupe version, no longer (and) as a cabrio. So can the new “hot” BMW M240i Coupé be essentially the continuation of historical models such as the favorite “2002” and the “3ara” first generation (E21)?

Driving it both on a provincial network and on a highway the feeling that the driver gets comes to cover all the above (theoretical) disadvantages of larger dimensions and weight and four-wheel drive, starting from the excellent straight-six, with its power reaching 374 PS and 500 Nm of torque delivered at just 1,900 rpm. 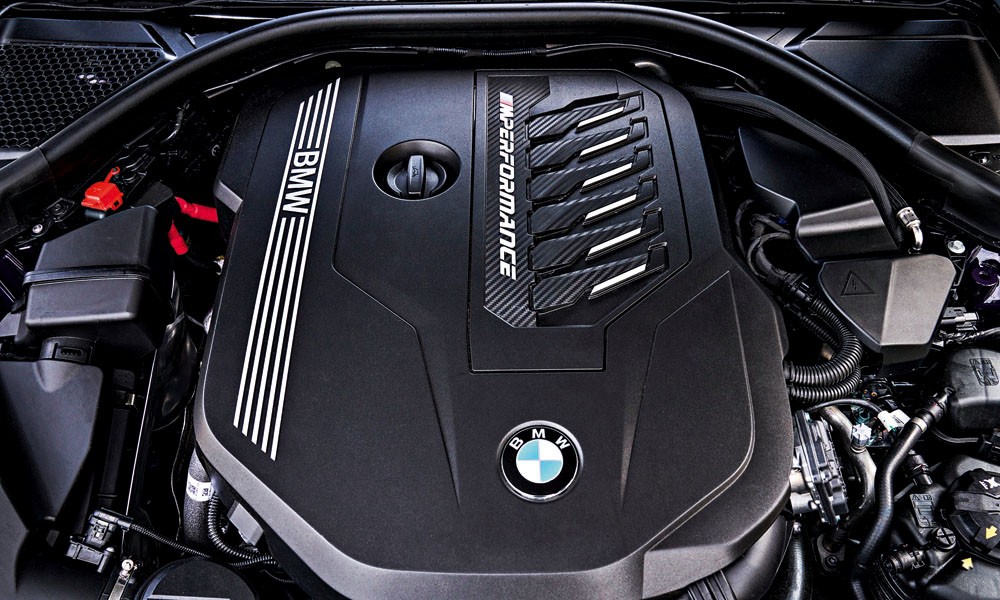 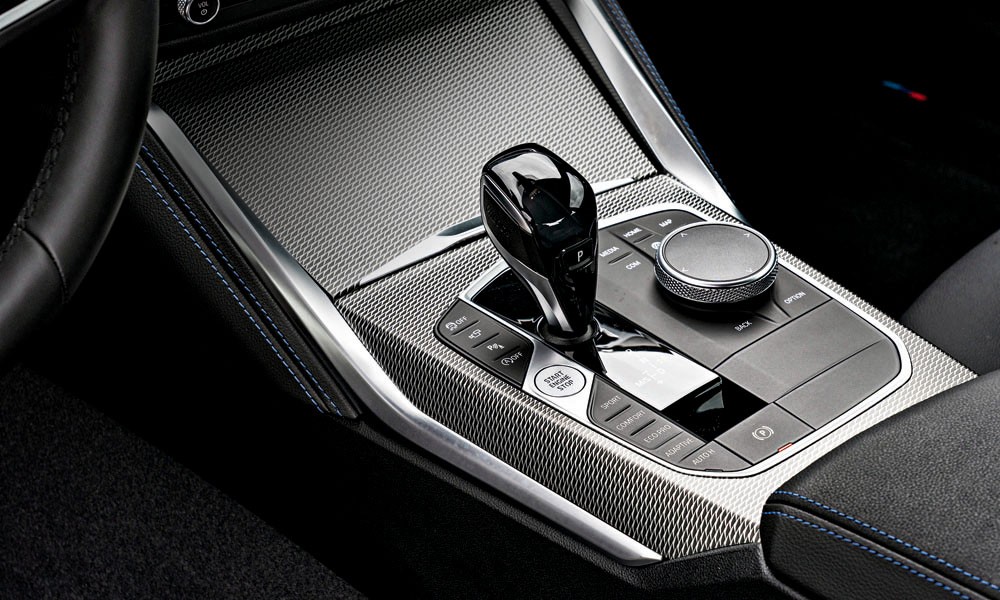 From the beginning it is clear that there is one extremely balanced road behavior in which the well-regulated, electronically controlled four-wheel drive xDrive plays an important role, combining abundant traction rates without saying no to small “spicy” doses of oversteer, always under conditions. The system, specially designed for vehicles of “M” specifications, distributes the torque back and forth according to the requirements and in practice proves to be extremely effective, correcting as much as possible any driving errors that may lead to tet-a-ke.

At the same time increase of the negative docker of the front wheels and the standard rear locked differential compose the excellent turn-in of the four-wheel drive M240i. What else does a car need to give happy smiles to its driver? In addition to the amazing engine performance, the ideal weight of the chassis, the strong brakes (with four-piston front calipers) and the precise steering wheel, The advanced suspension and the way it works get the credit. 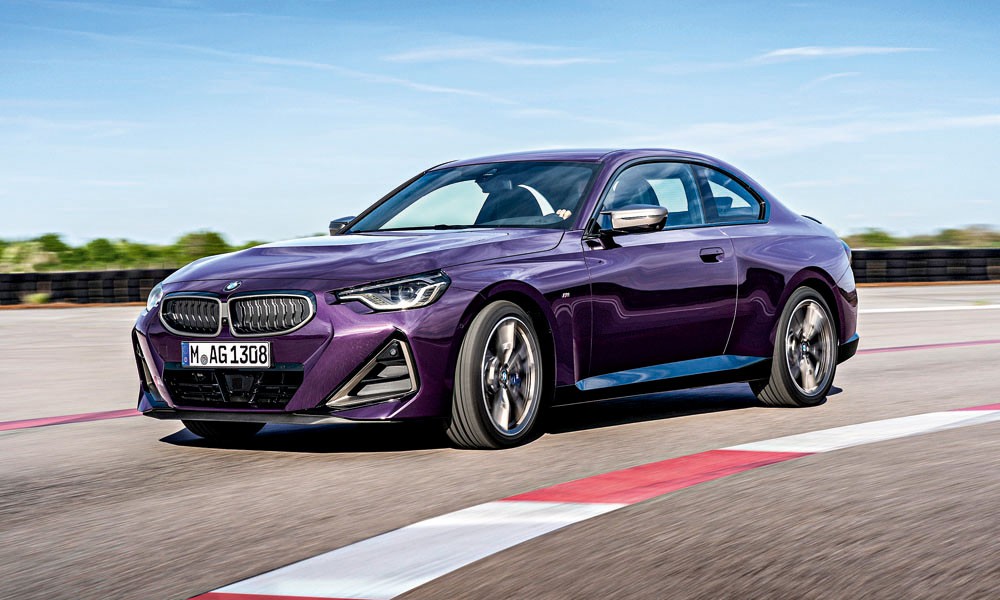 This was an element that was missing from previous generations of the coupe model, such as the 1 M Coupé and the first M2. PiAdaptive M Suspension can optionally be fitted to the new M240i with similar results. “In Comfort mode, the new spring adjustment improves rolling at low speeds as well as on poor quality pavements,” says Klaus-Dieter Groll, head of frame development.

It will be difficult to see the +40 kg weight of the new M240i, but not the increase in length and width. On the other hand, the longer 51 mm wheelbase combined with improved rigidity, the ideal balance between the two axles (50:50) and the reduction of the aerodynamic lift at the rear contribute the maximum so that the model can travel even at prohibitive speeds on the highway, while, where necessary, sudden changes of direction are made accurately without stressing the driver in any way. 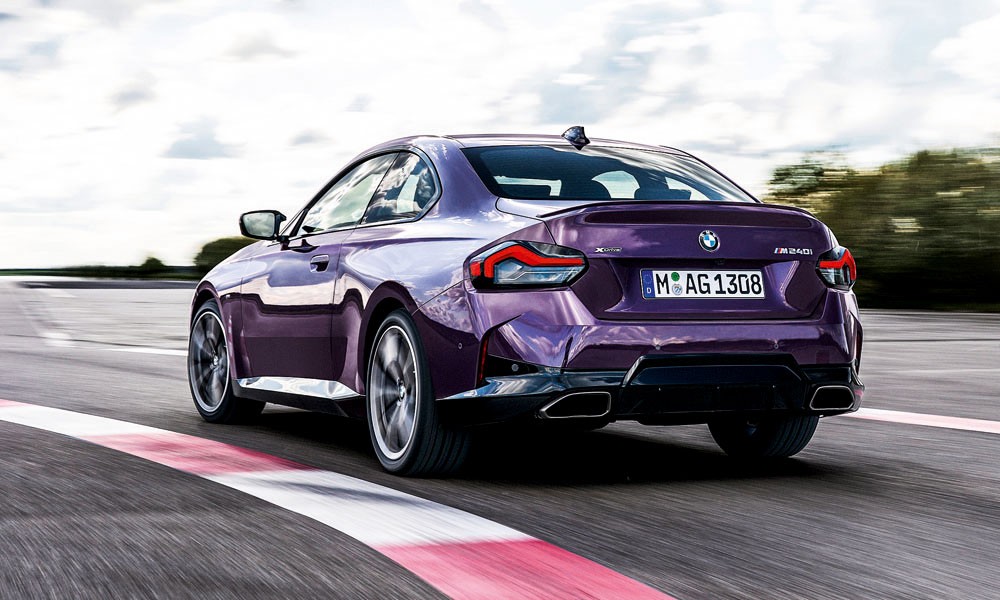 Top in both performance and durability under all conditions are the brakes, mwith M Sport ventilated discs to do an excellent job. The 8-speed Steptronic Sport automatic transmission has ideal scaling. Beyond the choice «Launch Control» also has the new function Sprint, which adapts the characteristics of the engine, electronics and gear changes where more power is needed, such as acceleration on the move and overtaking. Of course the +34 PS of engine power have similar effects on fuel consumption, which now reaches (theoretically) 8.1 lt / 100 km and realistically almost 12.0 lt / 100 km.

The new M240i Coupe may not be a street legal racing model, however it is an almost ideal everyday sports car. 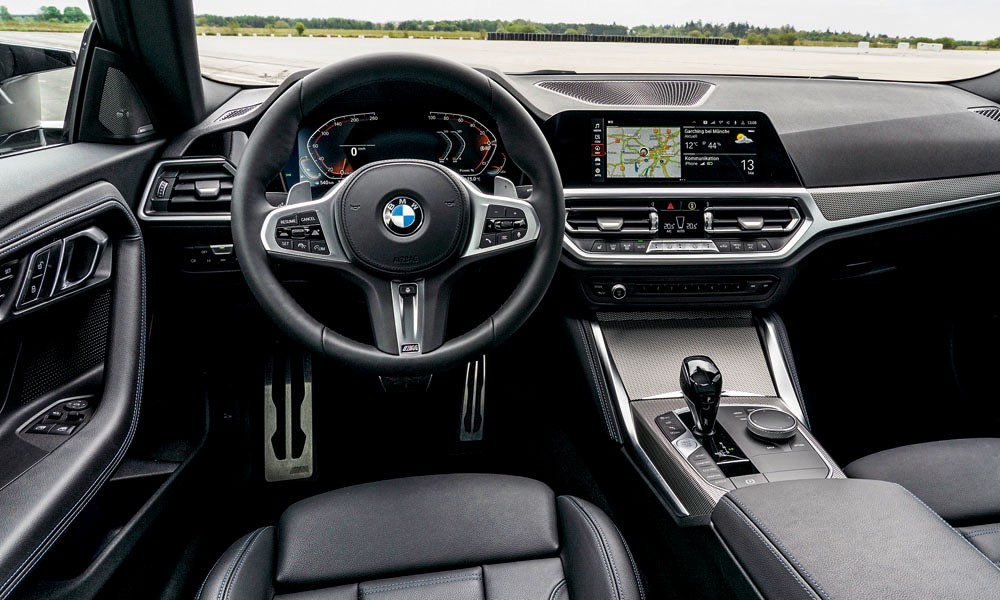 READ ALSO:
Which brand – surprise is the largest US car exporter?
Against the current: BMW keeps conventional engines alive
BMW does not rule out an electric supercar

They retained their names, but were significantly transformed technically and ideologically — Reading Room

Why does a Tesla have such a quiet cabin? (video) - Carneg.com

Porsche Macan gets a "purist" version of the Touring