Why does not hydrogen proceed as a fuel? – Carneg.com

For some time now, we have seen companies one after another “abandon” the effort to develop hydrogen as a fuel for cars and the reason is much simpler than one might think.

Electric vehicles with hydrogen fuel cells (FCEV) should have a much larger presence in the new car markets worldwide.

This is something that does not happen, however, and as we can see, the companies that had dealt with the issue a lot, have started and “Turn” to other solutions. Indicative of the situation is that in the rather large British market, the proposals that have to do with hydrogen are two, the hyundai nexus and Toyota Miraiof which in 2020 only two were classified Nexus and ten Mirai. 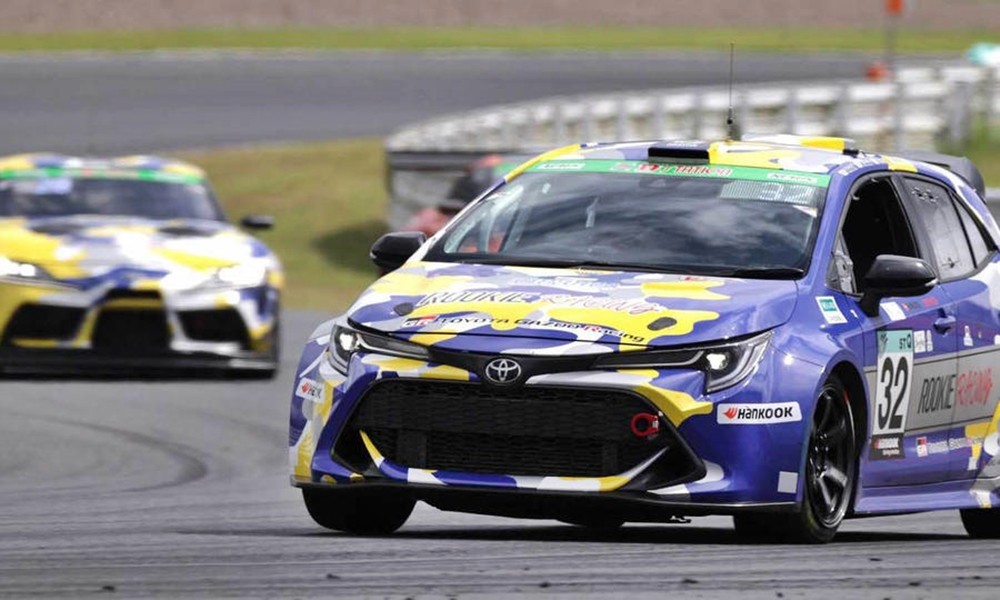 To have an order of magnitude of the British market, it is worth noting that the purely electric cars sold in 2020 were 190,727, a number that corresponds to 12% of all new cars. Despite decades of research into hydrogen fuel cells, many automakers seem to be catching up. at a dead end and necessarily, move away from that technology.

THE Honda last year it announced it was ending the program Clarityciting the apparently low demand, while the Mercedes-Benz stopped her long-term plan F-Cell, due to high costs and its own inability to reduce it. THE General Motors has expanded the application of fuel cells Hydrotec and has expanded to “land, air and sea” – as she says. THE Jaguar Land Rover had a plan for his tests defend VEGF until the end of 2021. 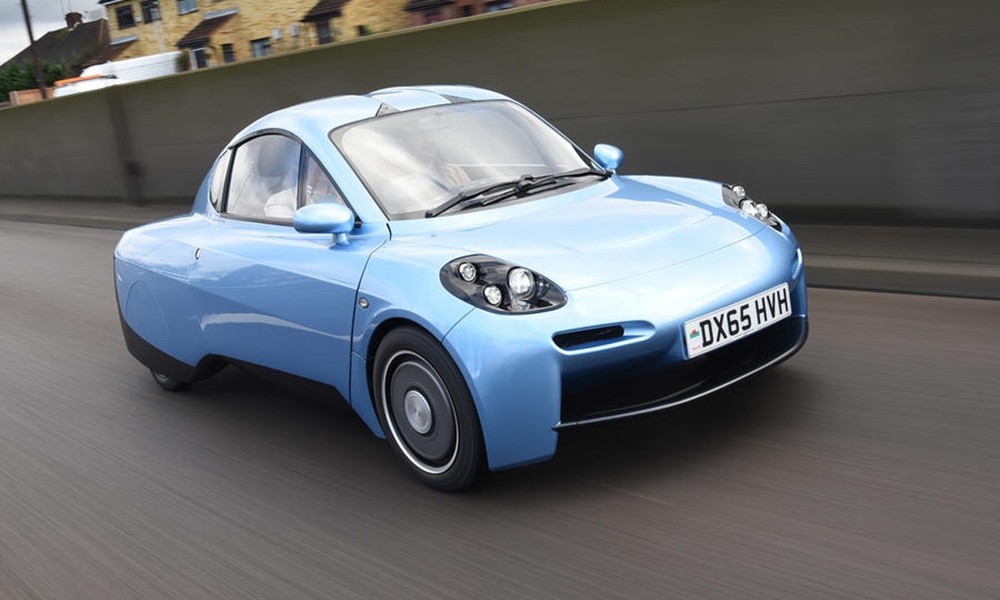 From October onwards, however, the traces of any progress have been “lost” and nothing is announced. Even the Toyota which is one of the companies that have invested a lot in the development of fuel cells, through its mouth President of Toyota Motor Europe, Matt Harrisonexpressed its frustration with progress: “As for passenger vehicles, honestly I do not see the fuel cells as an important opportunity».

The bigger problem leading companies to “move away from the prospect of exploiting hydrogen technology for cars, is the lack of a distribution network. The very limited power supply infrastructure has done the trick hydrogen-powered unprofitable for consumers but also, ultimately, for the companies themselves. 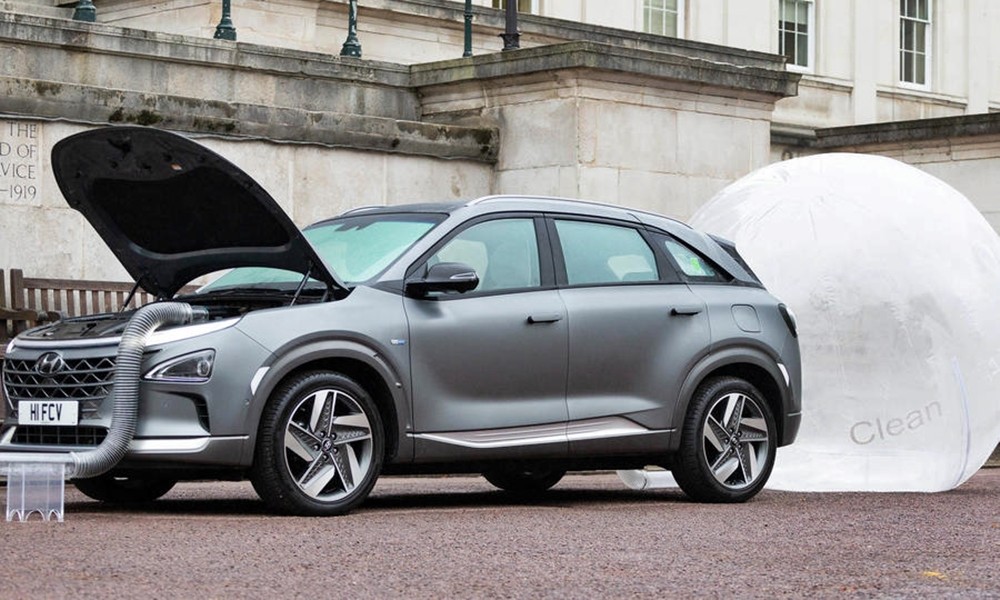 It is characteristic that throughout United Kingdom, there are only 14 service stations for the sale of hydrogen. This is not only a feature of the United Kingdom but is more general and concerns almost all countries of the European Union and beyond. And better yet, let’s not talk about what’s going on Greek market on hydrogen – although we will not have much to say…

The Top 10 of January sales in Greece