We search the Greek price list of Mercedes models and find that there is a car that sells for almost half a million euros. Almost 220,000 of them are taxes…

And yet it may sound unbelievable but it is absolutely true. At the moment there is a Mercedes available in Greece where the money that one has to pay to make it one’s own is close to 520,000 euros!

This is not a collectible old Mercedes but a new model with… zero kilometers on the counter. The reason for Mercedes AMG GT Black Seriesa two – seater sports model with explosive performance.

The German super car is equipped with an engine V8 biturbo capacity 4.0 liters who performs 730 hp and produces 800Nm torque. In the language of numbers the 0-100 is achieved in just 3.2 seconds while the final speed reaches 325 km / h. 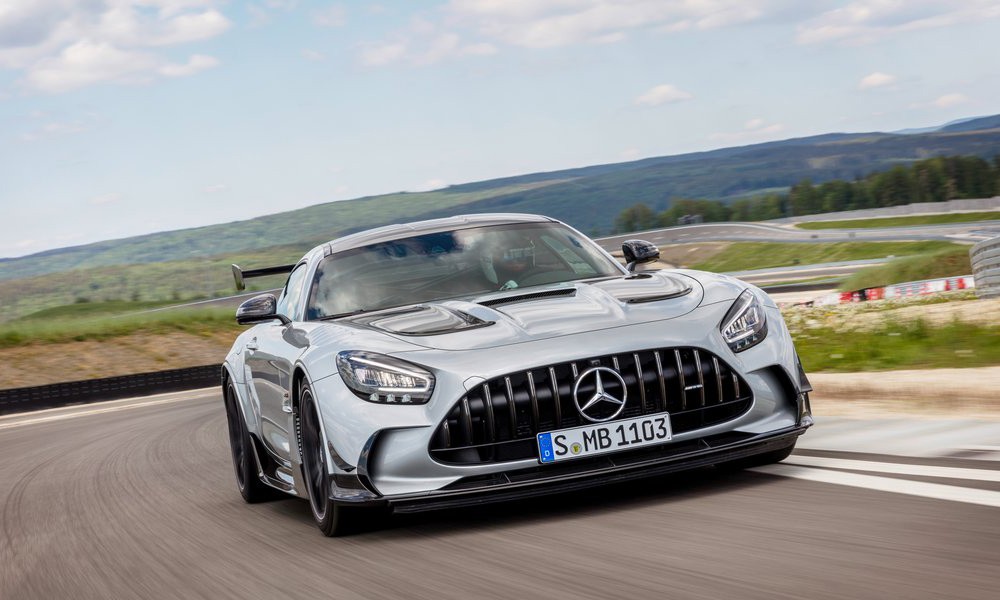 The record at the Nurburgring

The German weapon he does not have only numbers as in practice he has proved that he has no opponent. Specifically, the 2021 managed to conquer… green hell setting a new track record at the Nurburgring.

How much does it cost with the… key in hand?

THE final price with the… turnkey in hand it reaches 520,000 euros in Greece, however taxes are of great interest. According to the factory its price AMG GT Black Series reaches 301,786 euros.

Note that the production of Mercedes AMG GT Black Series limited to less than 1,700 units all over the world.

READ ALSO:
The incredible reason that a Bugatti of 3.5 million euros was called (+ video)
Alfa Romeo Tonale and coupe? – See her
Ford GT: Production will end in December 2022 (+ video)

Mini Countryman (2023) caught for the first time with the interior