The Veloqx Fangio is the most extreme Ferrari F12 (+ video) – Carneg.com

Interventions on a Ferrari are usually limited and there is a good reason for it: They are not needed. But obviously, there are exceptions.

One must be very rich and quite ραγ teased to do everything that has been done on this Ferrari F12.

THE Sam Leehas become known worldwide for his obsession with the construction of this proposal, which also has the -patented please !- name Fangio. The Veloqx results from the racing team based in United Kingdom who in 2004 won the 12 hours his fight Sebring and took second place in his 24 hours Le Mans. 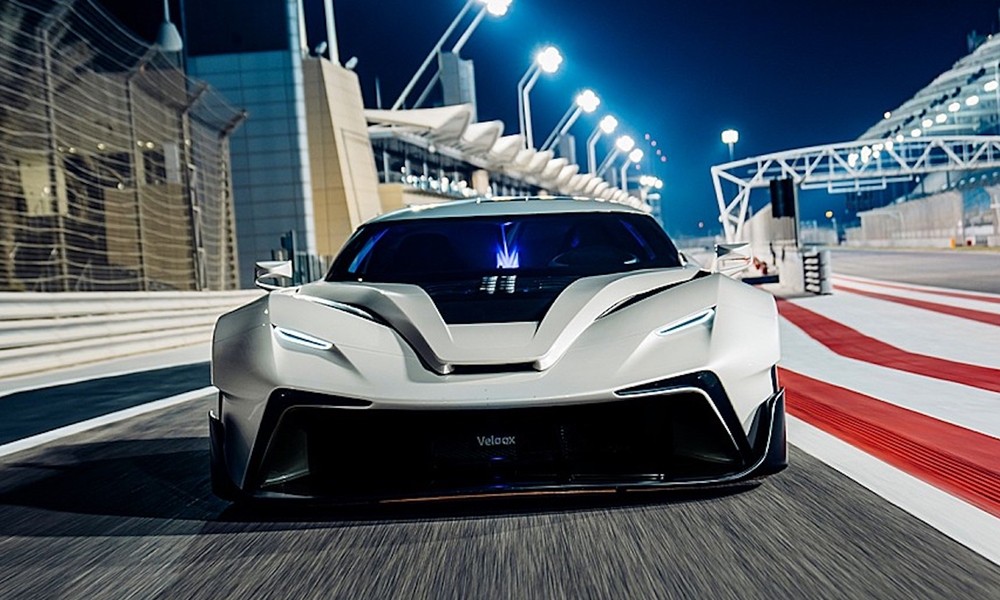 The fact that the above feats were completed with one Audi R8, we do not care, we live only in the history of the origin of the name. The second part of the name is in his honor Argentine Juan Manuel Fangiowho in the 50s was crowned 5-time world champion in the then F1. It is worth noting here that the Sam Lee has the rights to use the name Fangio, both for use in racing cars and for passenger cars that it may manufacture in the future. 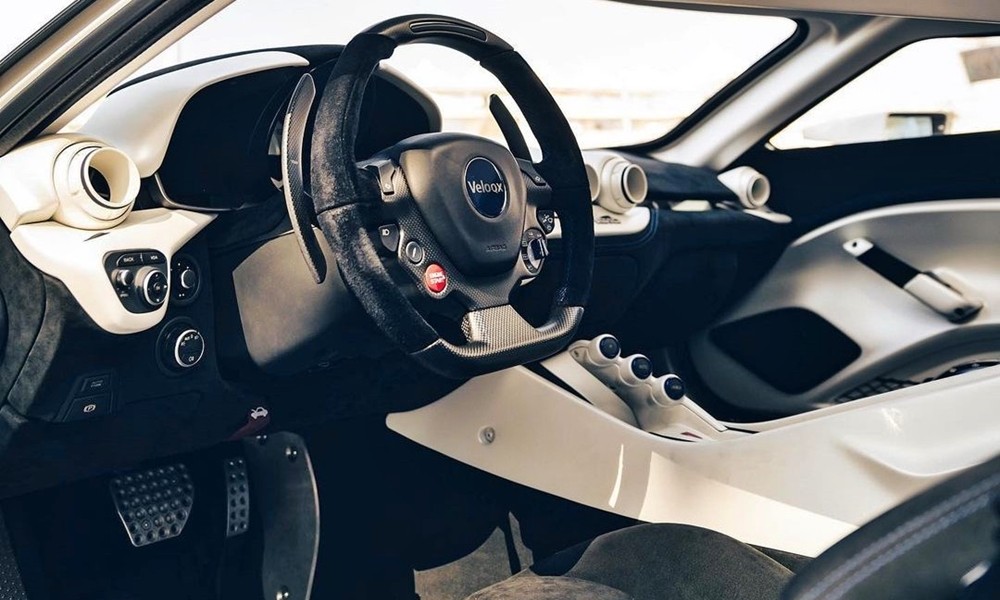 Here, however, we have the first application of the name to a highly “teased” model based on one Ferrari F12. A look inside betrays its origin from Ferrari with the front and rear sides being dramatically changed from the original car. Especially back, with four of the exhausts referring to a four-barrel machine gun, high behind the windshield. 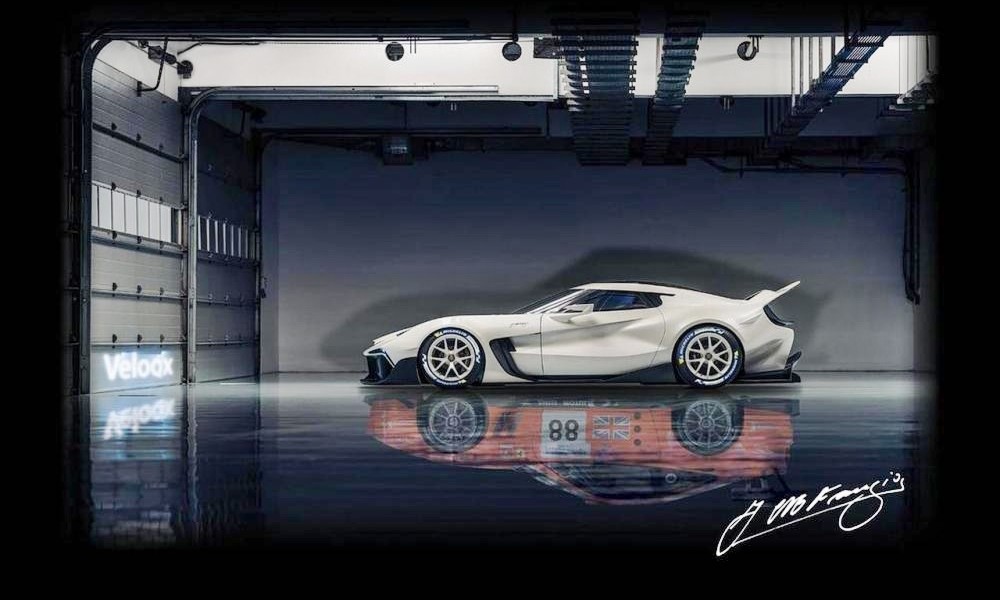 THE Veloqx did not disclose details of the technical characteristics. In the video which was released and is shot at Bahrain International Circuit, the car seems to be very well made and very fast. The post that makes a special impression seems to be significantly tougher from that of the production version of the car.

The video is of pretty good quality and should if you can, get it enjoy amplifying the speakers.

Not all heroes wear costumes and capes (+ video) - Carneg.com