The clever trick that deceives the emission standards – Carneg.com

The EU is not joking about emissions standards. But there are also enough windows for those who are interested to bypass them.

EU emissions regulations with 95 g / km as an average for the whole range of each company, it seems that is a major challenge for all car manufacturers.

In order not to pay the fines provided, the big players already have the power and plug-ins to lower the average. Or in the worst case, they buy rights from companies like Tesla.

But there are other ways for a company to overcome this hurdle, especially if it is small or concerns a relatively low production model.

Her example Ineos is typical. This is the company that will bring the big four-wheel drive during the year, which is quite reminiscent of the classic Land Rover.

The company uses BMW six-cylinder petrol and diesel engines in its car which obviously go far beyond the EU. And much more if we take into account the -non-existent- aerodynamics of the big off road. 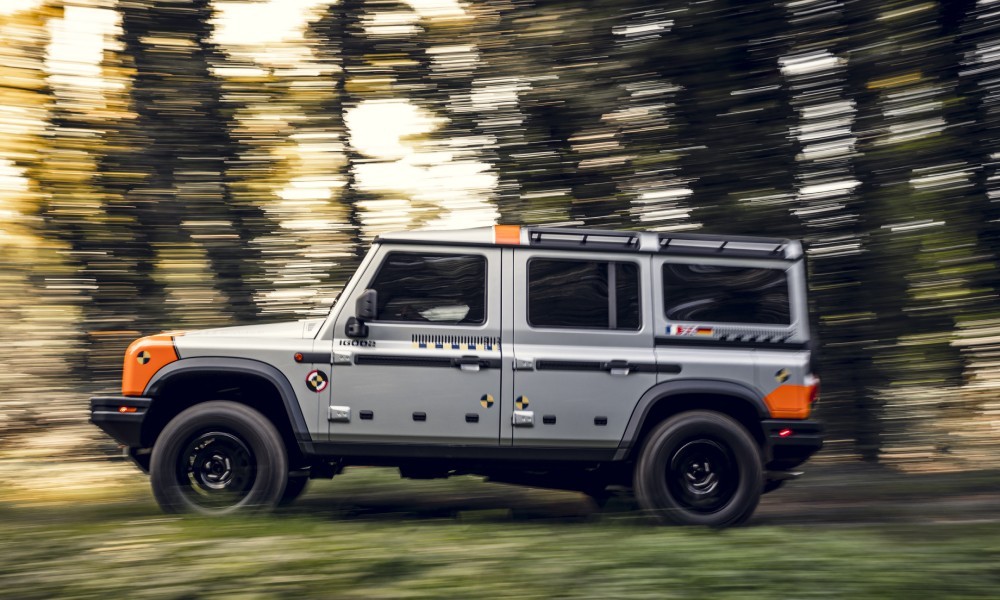 But the Ineos operates an EU window that allows small companies to sell their cars up to 10,000 units as passenger and up to 20,000 as commercial.

These numbers cover enough of its projected production Grenadierwith the company having already presented its “professional” versions, as a two-seater but also as a double cabin pick-up which will appear in 2023.

Grenadier production in France can reach up to 33,000 units per year, number that apparently serves the company based on the “window” in the EU regulation. 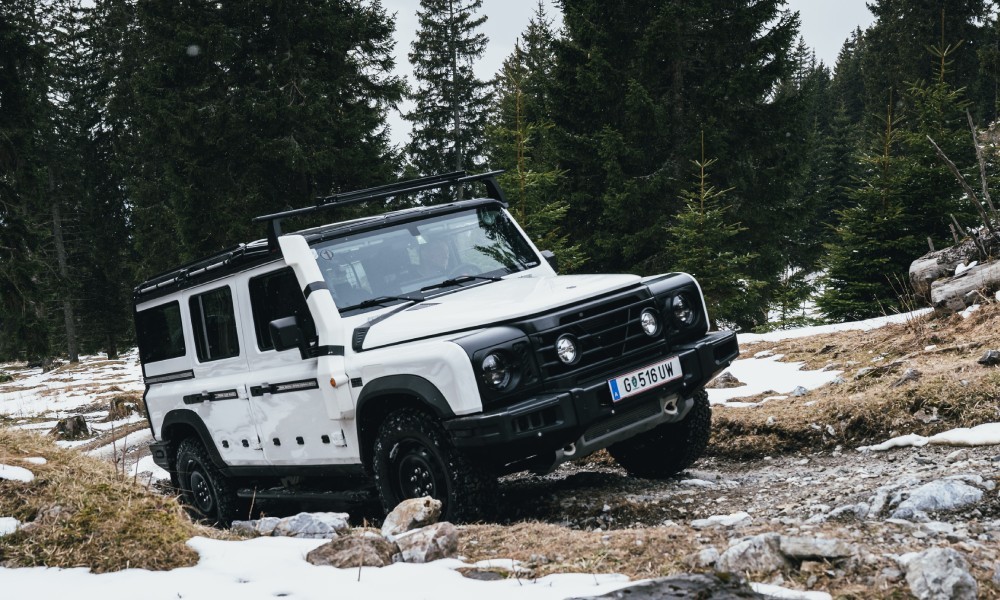 It also helps sales as well Many customers in Europe will use Grenadier as a “professional” tool anyway and at the same time as a car for hard off road activities.

This practice is not new as well Suzuki has already withdrawn the passenger version of the Jimny from Europe and restored it as a two-seater business, also aiming to contain the EU average emissions.

This is not ruled out the tendency to continue to extend to some models that consume a lot and emit large amounts of CO2, as this trick seems quite effective, especially for cars that have low production but significant profits for companies.