Ferrari has officially unveiled its new Formula 1 car ahead of the 2022 season at its base in Maranello, Italy.

The F1-75 was presented to the public by Scuderia drivers Charles Leclerc and Carlos Sainz Jr.

Photos, which had been leaked on social media the day before the presentation, showed the colors and layout of the sponsors on the car. Name (F1-75) pays tribute to Ferrari’s 75th anniversary, a “landmark” to be celebrated on March 12, a date that refers to the first Ferrari 125S engine ignition in 1947. This is the first car, since 2014, that does not have the initials SF (Scuderia Ferrari), before his number.

As the… spies of the teams had predicted a few months ago, the F1-75 is very black in contrast to the red. The new color has black front and rear wings, as well as black Halo and black numberplate on both the nose and the bonnet. The group had released a video of its own a few days ago showing Leclerc and Sainz – dressed in the team… uniform – showing their reaction to the sight of F1-75.

In the video, the drivers are welcomed by the racing director of Ferrari, Laurent Mekies and appear to be looking closely at the car, speaking in Italian with Leclerc exclaiming: “Oh mama!Something that seemed a bit theatrical. 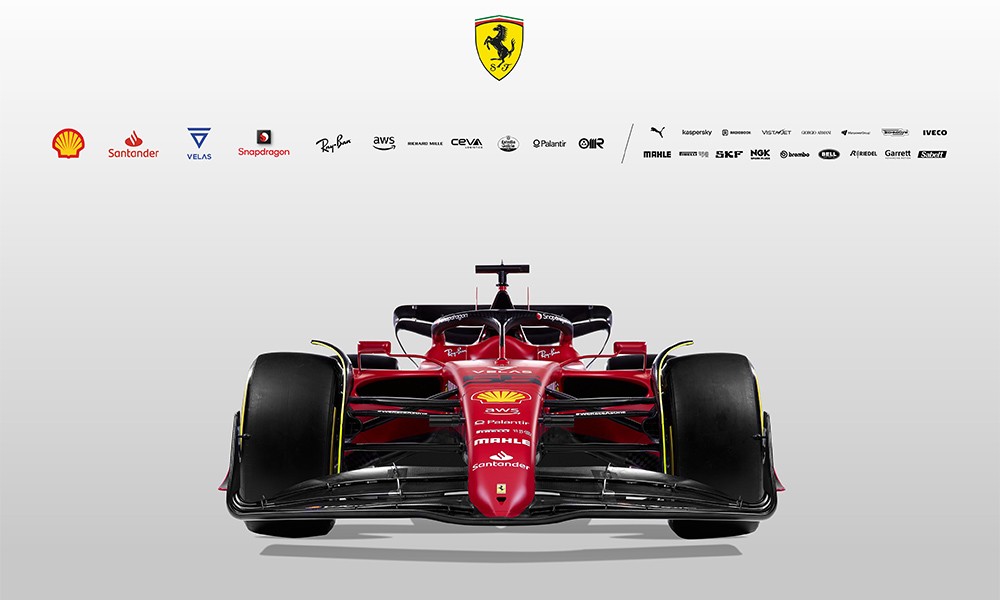 Sainz recently spoke about his experiences driving the F1-75 in the simulator. «The cars are very different from the ones we drove in recent years“, Said the Spaniard and added:”Until last year we drove perhaps the best cars in F1 history, well balanced but perfectly. If you were distracted for a moment, you would be knocking. This Ferrari seems even more difficult to me. Posts are harder, we have to get used to her reactions».

Ferrari will enter the 2022 season trying to make the most of its recent momentum after finishing third in last year’s championship, returning from a difficult 2020 campaign.

Leclerc managed a pole in Monaco and came close to victory in Silverstone, while Sainz managed to bring valuable points by achieving 4 of the 5 podiums of the team in 2021. Η Stable has not won a race against Singapore in 2019 and has not won a championship since taking the constructors’ crown in 2008. 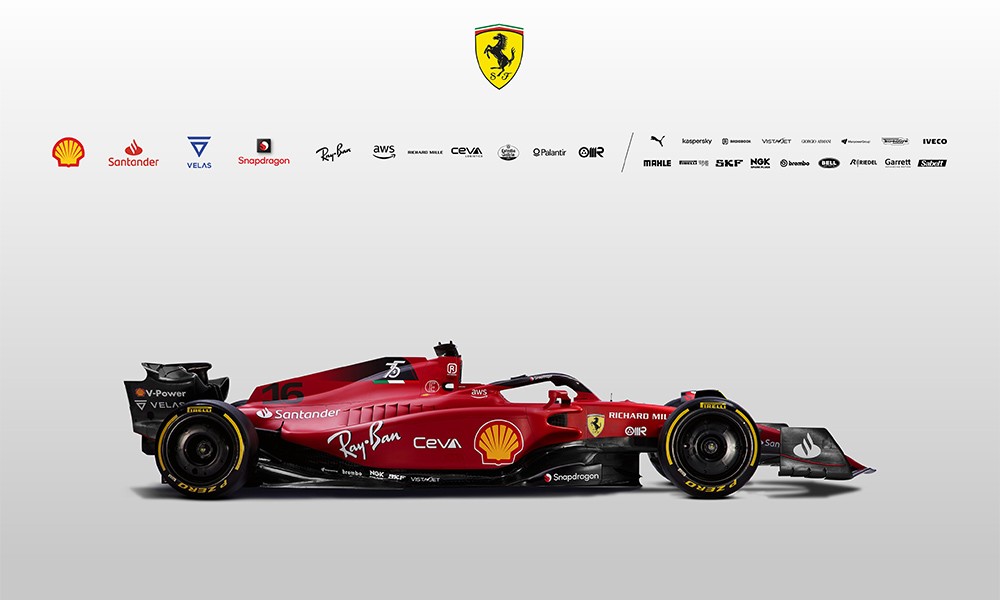 READ ALSO:
Formula 1: Ferrari is ready for a strong come back!
This is the final fund of the 2021 season
Ferrari in the world of Metaverse

How about this tiny Daihatsu Hijet Quokka camper van?