A documentary with moments from the daily life of the protagonists of the MotoGP 2021 World Championship is being prepared to be shown through the Amazon subscription platform.

The series will be screened in more than 170 countries, consists of 8 episodes lasting 50 minutes each, which present from another point of view moments from last year’s 2021 racing season.

The production of the series was done by MEDIAPRO STUDIO in collaboration with the organizing authority Dorna.

From the series as is natural will be paraded by, among others, the World Champion Fabio Quartararo, Marc Marquez and of course Valentino Rossi in the last racing season of his career. 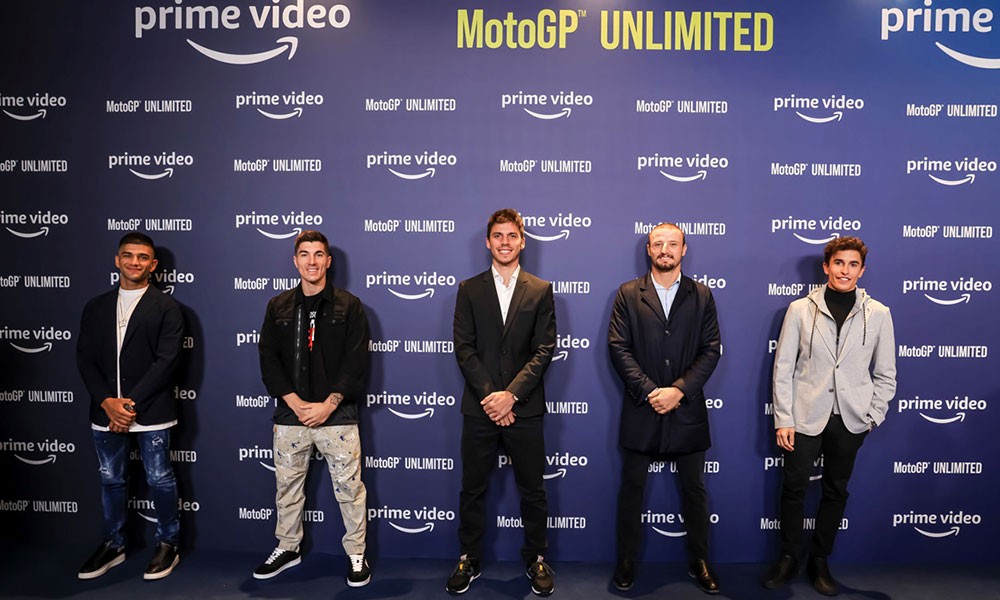 The documentary will show moments from the daily lives of the protagonists on and off the track, unknown personal stories and the challenges faced by riders and team leaders during the three days of competition.

The world premiere of the new documentary series will take place on March 14.