Lamborghini wants gas even after 2030 – Carneg.com

Lamborghini is turning the page and entering the era of hybrid power, but as everything shows, it wants to maintain the “magic” of internal combustion engines, even with the use of synthetic fuels.

Its difficult mission Lamborghini lies in the fact that it should have a ready solution compatible with current pollution legislation before the end of the decade.

A fourth Lamborghini model is expected to premiere between 2025 and 2028, with it likely to be a platform-based electric vehicle PPE (Premium Platform Electric) of Volkswagen Group which evolved with the participation of Porsche and Audi. 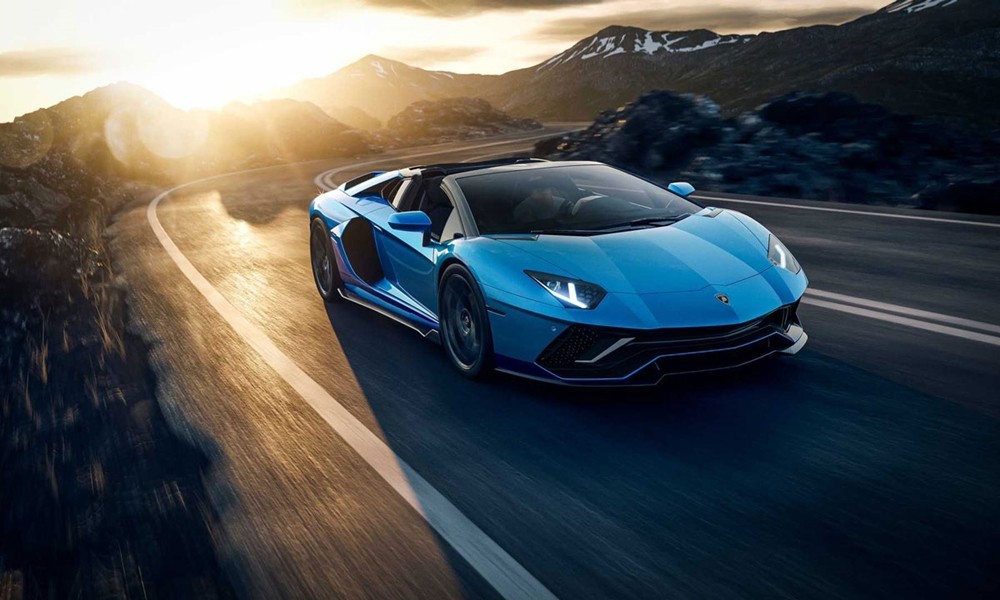 In a recent interview, the CEO of the company Stephen Winkelman “One possibility would be to keep vehicles with internal combustion engines alive, using synthetic fuels,” he said. These fuels have cleaner combustion than gasoline and dieselwhich results in lower emissions CO2. 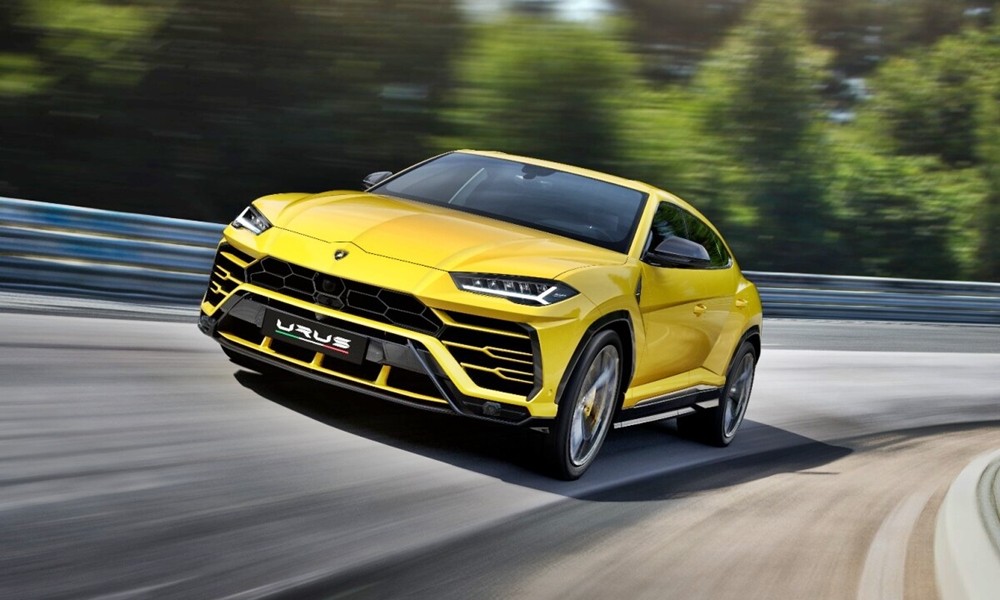 Of course, for now can not be considered commercially viable, since their production is almost experimental and its cost is very high. Obviously we do not know yet what is to be born from 2030 onwards but we know positively that from 2024 onwards, its models Lamborghini will be hybrid. The model that will replace Aventadoris expected to be introduced within the next year with a hybrid engine. 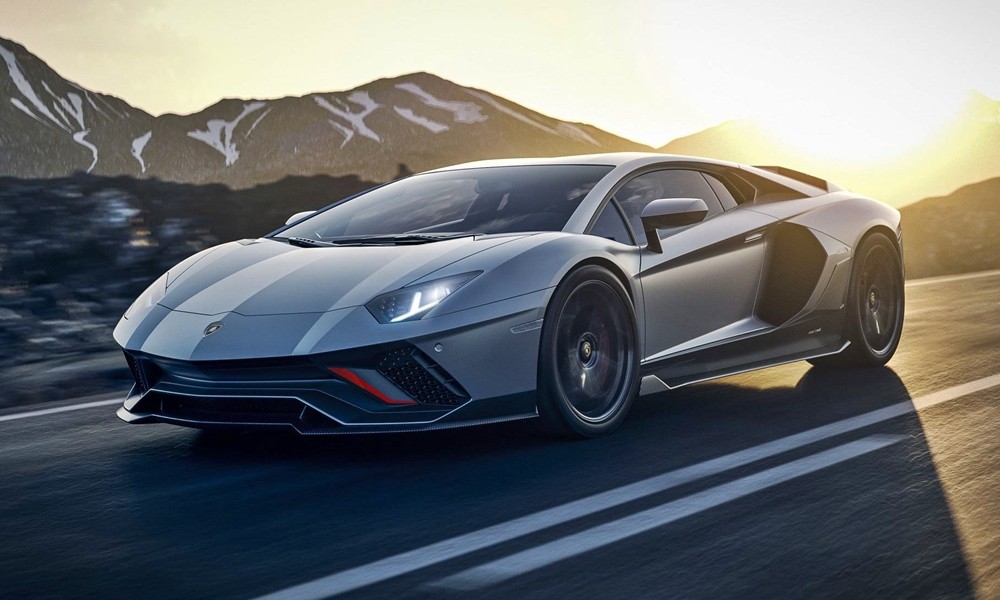