Formula 1 announced the results of a survey on the public response to the year 2021. How many used its social media? How many watched the Grand Prix on TV? And most importantly: How many were found on the slopes?

Formula 1 has announced the viewing figures for the year 2021. A year with a racing record (22 world championships) despite a pandemic that still worries.

Record season? Or a year of records? 2021 was a study for F1 shortly before regulations and cars changed. It included new tracks and a revised form of triple racing when the events included Sprint.

The season was exciting for all the fans of the games all over the world, with the Abu Dhabi Grand Prix final judging the championship with drivers Max Verstappen and Lewis Hamilton starting the race with a draw. Verstappen was eventually crowned World Driver Champion with Mercedes winning the constructors’ eighth title.

Once again, Formula 1 was the fastest growing major sports league on the planet in terms of “followers” in 2021. The event has a total 49.1 million friends (followed by social media), which also have the highest engagement / loyalty rate, compared to other major sports in 2021. 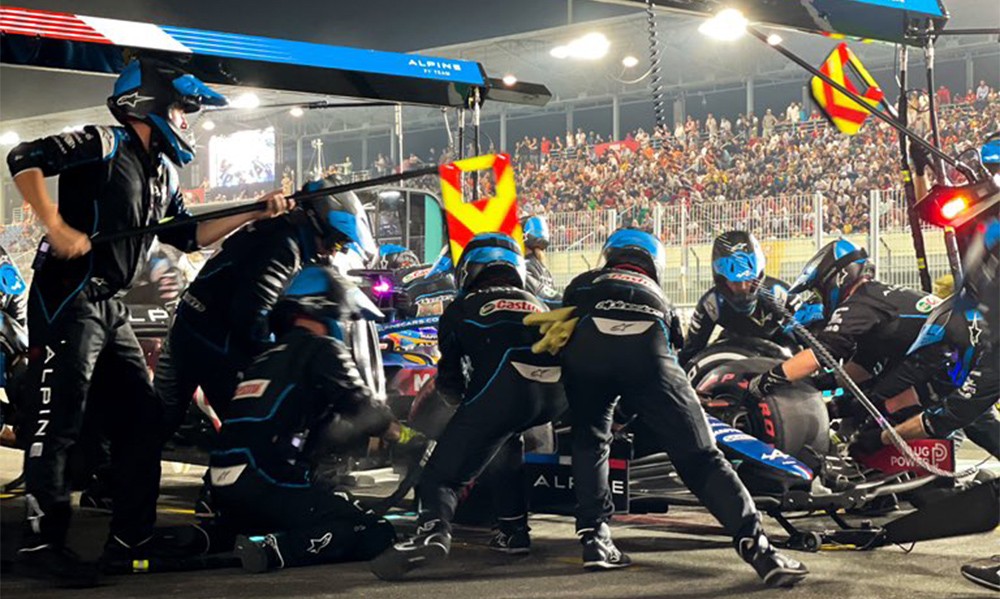 In addition, total video views on F1.com, the F1 app, and social media increased 44% year-on-year to $ 7.04 billion, single users increased by + 63% to 113 million and pageviews increased by + 23% to 1.6 billion. In China, F1 had very strong digital growth with followers on Chinese platforms (Weibo, WeChat, Toutiao and Douyin) growing by 39% to 2.7 million. 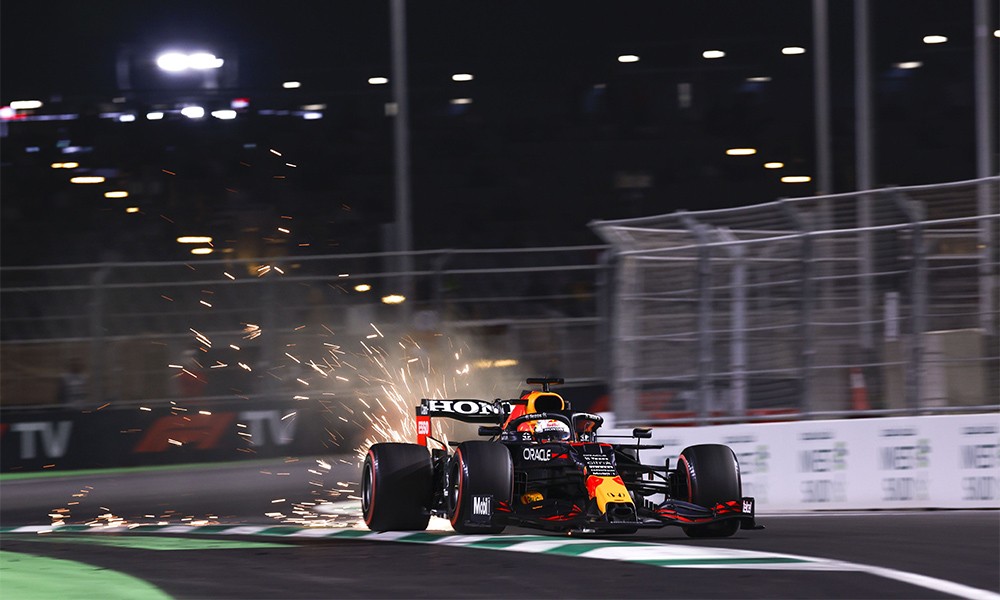 The results show that Formula 1 surpasses the other major sports in the digital arena. The digital share of total minutes spent increased from 10% in 2020 to 16% in 2021.

The season finale in Abu Dhabi was huge with 108.7 million spectators (+ 29% higher than the same match in 2020) while it also collected the highest ratings (for a match) during the season. 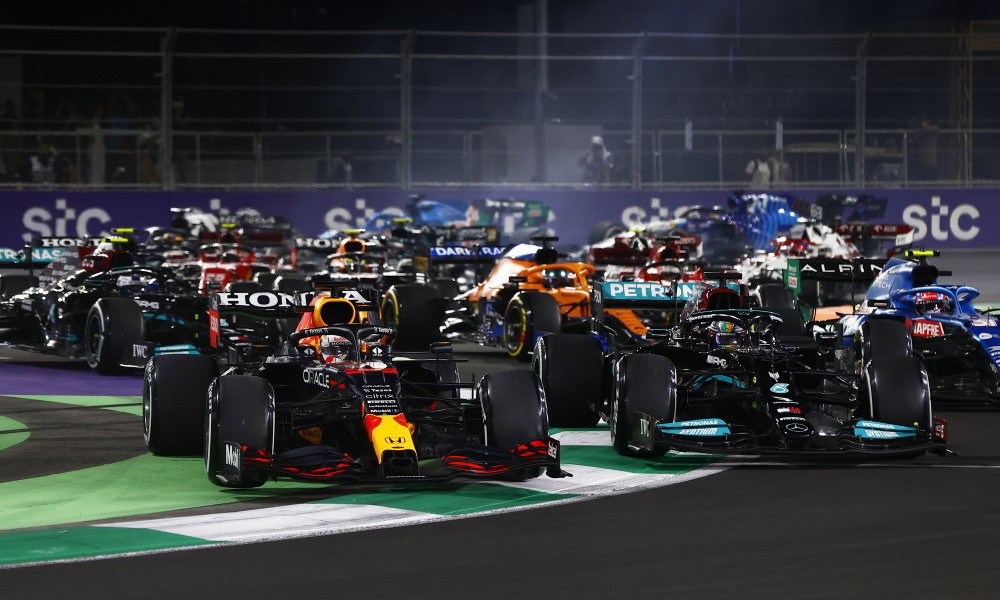 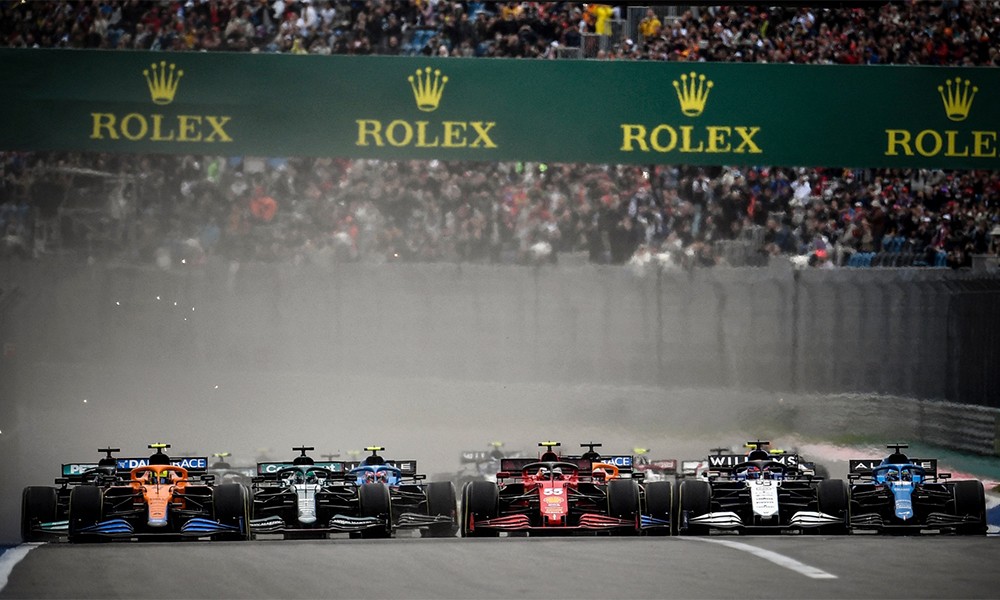 Worldwide, the average audience per Grand Prix in 2021 was 70.3 million spectators. Considering only the markets in which transmission agreements were maintained as for 2020 and 2021, the number was 60.3 million, up by + 13% year on year, and the best percentage since 2013.

How many tickets were sold?

After the Grand Prix closed to the world in 2020 due to the pandemic, it was very good that the F1 friends returned to the tracks. In 2021, 2.69 million spectators sat in the stands, although many races had limited capacity due to COVID-19 measures. Although overall the concentration was lower than the 4.16 million viewers before COVID-19, this shows that there is a huge demand for Formula 1 racing tickets and we expect that this demand will return to normal as soon as the pandemic subsides.

The champions of… spectators

Stefano Domenicali, President and CEO of Formula 1, stated: «The 2021 season was something very special. We had a championship battle that went to the last match with huge enthusiasm throughout the league. We started welcoming our fans again who are the heart and soul of our sport and even though we were limited in our abilities due to COVID, it was fantastic to see 2.6 million fans in the stands around the world». 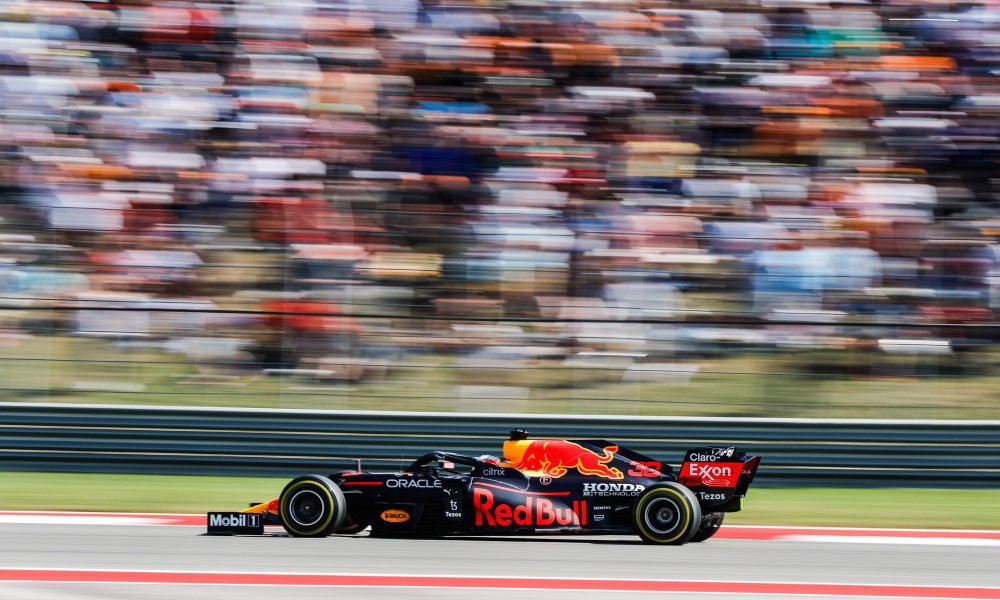 READ ALSO:
Formula 1: The five most important 20 opponents of 2022
Changes in the Formula 1 championship
The bad guys of Formula 1

Disclosed the timing of the appearance of Exeed LX in Russia

The clever trick that deceives the emission standards - Carneg.com