The new Grand Cherokee will be sold in Europe exclusively with the 4xe plug-in hybrid system, which delivers 380 hp offering electric drive for up to 51 km.

A few months after its revelation in the USA. last September, the new Jeep Grand Cherokee is preparing for his arrival in Europe as well.

His 5th generation Jeep Grand Cherokee which will be available in the European market, will be supplied aexclusively with the innovative plug-in Hybrid system 4xe. Combining one 2 liter turbo gasoline engine and two electric motors, delivers 380 hp and 637 Nm of torque. The system thanks to 400V battery with a capacity of 17 kWh, enables purely electric movement for routes up to 51 km. 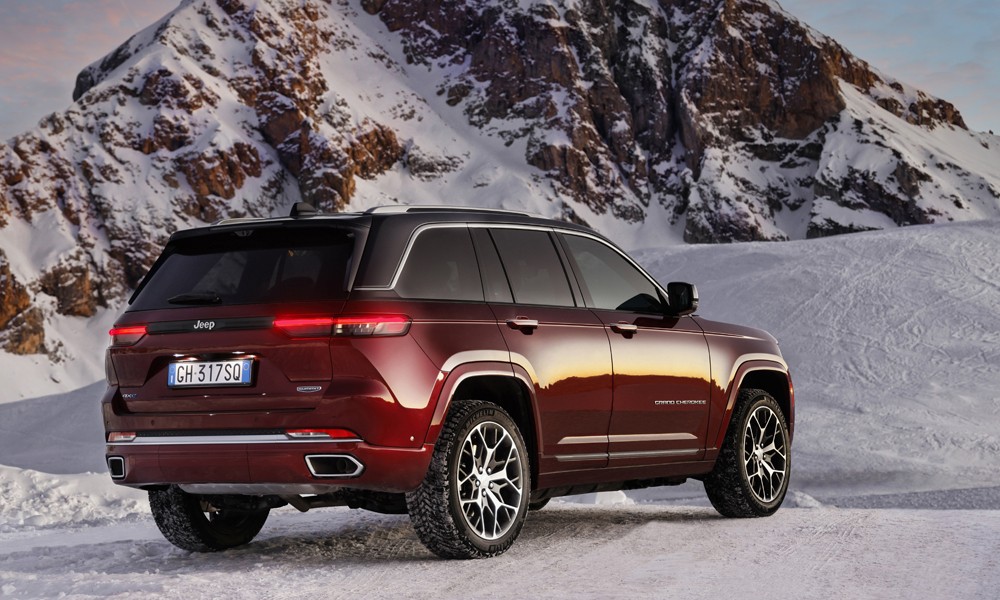 THE 5th generation Jeep Grand Cherokee SUV more award-winning than any other – based on a completely new architecture, which hosts the Plug-in Hybrid 4xe system. The design of both the body and the cabin is also completely new. The impressive proportions in combination with the characteristic mask and LED technology lights compose an imposing presence, which combines classic features with modern style. 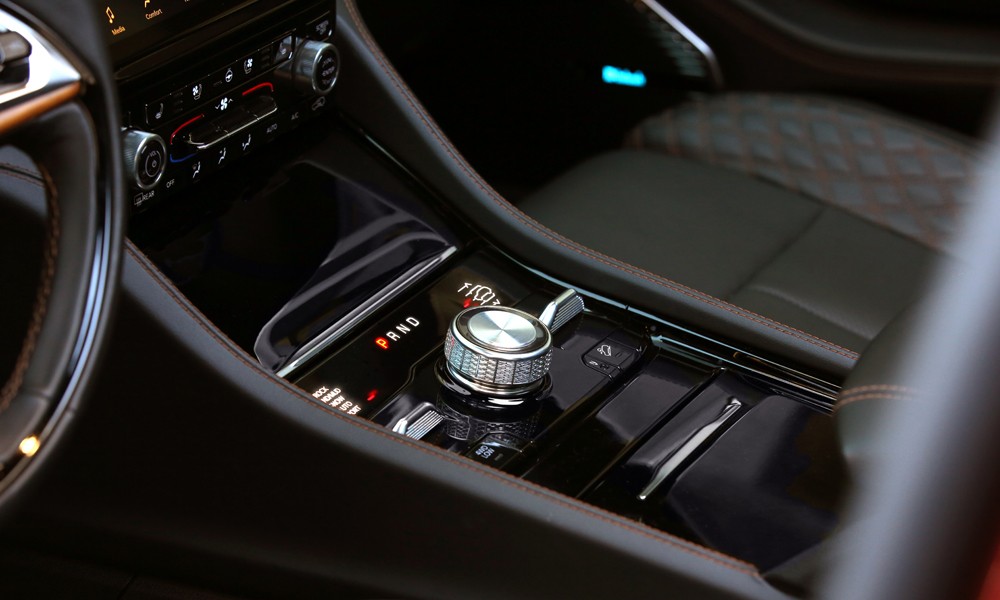 Respectively in the interior, luxury and comfort prevail, as it is expressed by 10 ” screen of the instrument panel, the also 10 ” screen of the advanced Uconnect5 multimedia system, but also the 10.25 ” screen that the front passenger has in front of him. The wireless charging system, the audio system McIntosh with 19 950 Watt speakers, as well as customizable LED interior lighting, complete the high quality image at every level of the new Grand Cherokee. 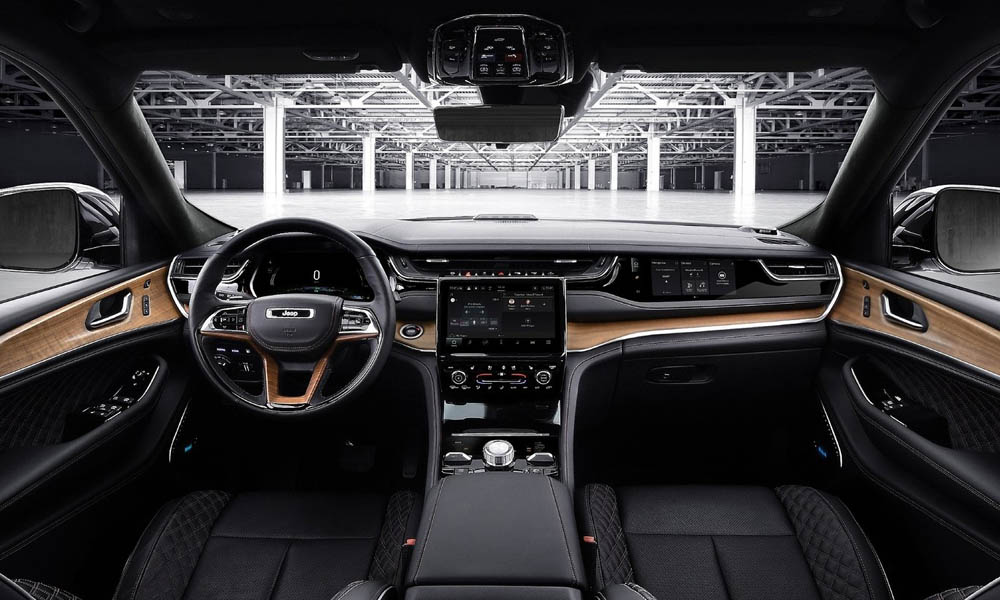 The new Grand Cherokee impresses thanks to complete set of advanced assistance systems (ADAS) with which it is supplied and which provide it with an opportunity level 2 autonomous driving. Also through the Jeep application, the user can control the condition of the vehicle, but also its functions (such as locks, air conditioning system, lights, etc.) remotely via the mobile phone. 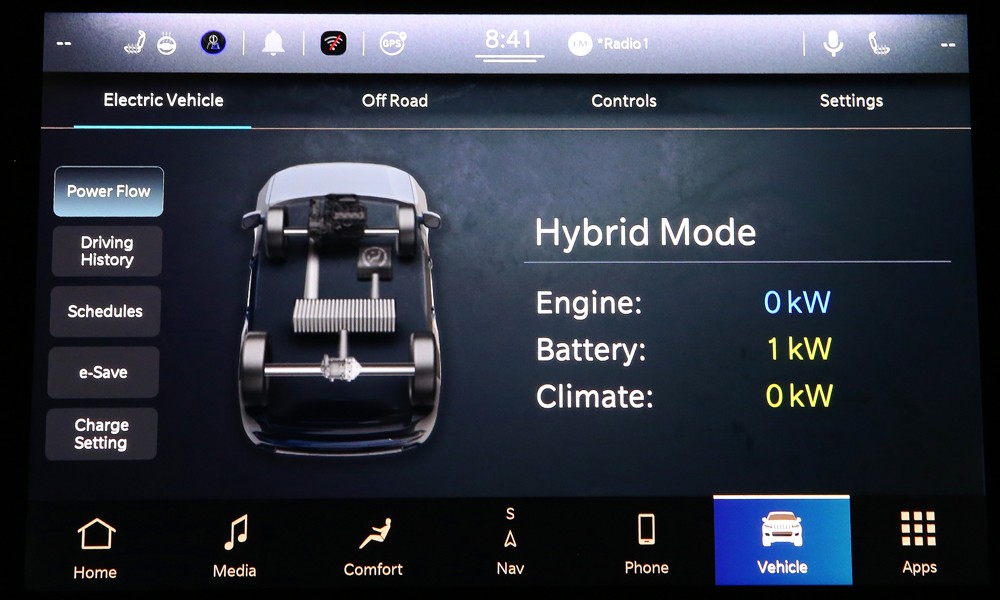 The 10 ” color Head Up Display, night vision camera, digital center mirror, but also systems such as autonomous parking and autonomous braking with pedestrian and bicycle recognition compose one of the most advanced premium SUVs in the world. 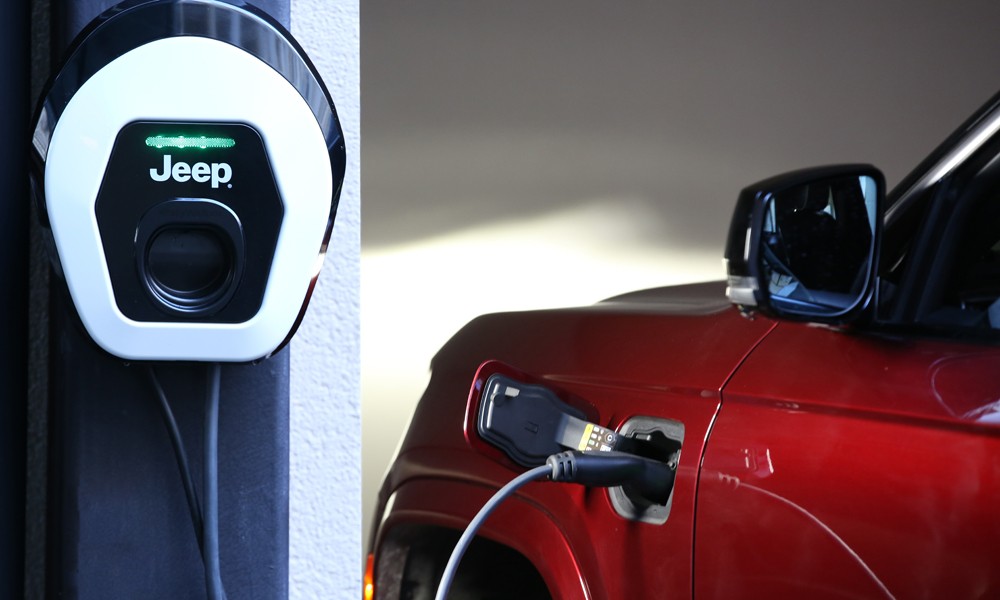 Pre-orders of the new Grand Cherokee with the special Launch Edition will start immediately for the markets of Italy, France, Germany, Spain, the United Kingdom, Austria, Belgium, Luxembourg and the Netherlands, followed by the rest of the markets. Of Europe.

READ ALSO:
Do you want a Jeep with 440 euros?
Jeep Wrangler Beach Edition: With summer in mind
Jeep: New hybrid versions for Renegade and Compass (Rates)

TecCom Certified Supplier is the new seal of TecAlliance

Why does not hydrogen proceed as a fuel? - Carneg.com