Flyover: This is the temporary contractor of a project worth 373 million euros! – Carneg.com 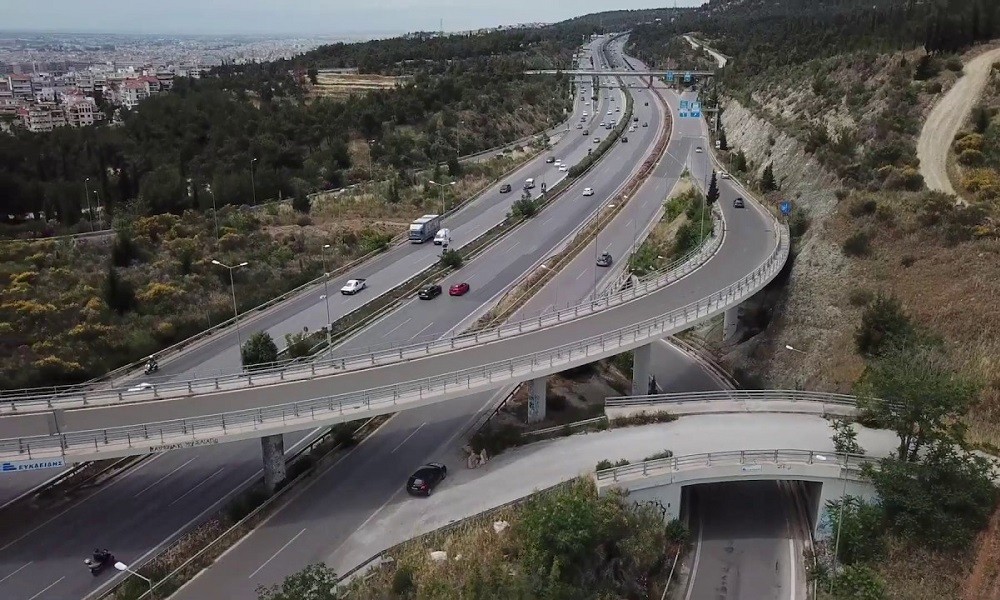 The new air highway will reduce the intense traffic problem of Thessaloniki and will upgrade road safety.

After evaluation of binding offersannounced the Temporary Contractor from Ministry of Infrastructure and Transport for road project via PPP «New East Thessaloniki Ring Road (FlyOver), budget of EUR 373 million. The temporary contractor of the project is Avax Persons Association – Mytilineos SA.

THE New East Thessaloniki Ring Road (FlyOver)will be a young man, state of the art overhead highway which will provide a definitive solution to traffic problem of the city as it will make the movements more fast and safe, with absolute respect for the environment.

This creates a road axis of high specifications which will allow rapid and safe its bypass urban fabricreducing their volume cars to be released at downtown.

In a statement by Minister of Infrastructure and TransportK. Costa Karamanlis stressed: “In Thessaloniki a coherent project program is evolving that will completely reform the city. The construction of the largest air route in Greece, of FlyOver will significantly enhance the travel experience of citizens who will have at their disposal a safe and modern highway. The competition, for one of the more emblematic projects to be done in Hellas, went very fast, proving that we are fulfilling our commitments and giving to Thessaloniki the infrastructure who needs to stand out in Metropolis of Of the Balkans “.

For his part, o Deputy Minister of Infrastructure and Transportresponsible for Infrastructure, K. George Karagiannis underlined that: “The FlyOver offers a modern and definitive answer to traffic problem of Thessalonikiwhile upgrading the Road Safety. This is a demanding, technicallya project for which residents will be proud. We are special satisfied as soon the citizens will see them set up construction sites for him highway, just as we committed. “

READ ALSO:
At the end of 2022, the first FlyOver construction sites are set up
Flyover without tolls in Thessaloniki!
Thessaloniki: 10,000 vehicles per hour will be served by Flyover