The BMW M2 CS Racing is the first purebred racing car to use MotoGP safety car.

In 2022, BMW M GmbH celebrates its special anniversary with the inclusion of a leading model in its MotoGP Safety Car fleet, thus confirming its support for the institution. THE BMW M2 CS Racing leads the BMW M safety car fleet for the 2022 season, which starts on March 6 with the Qatar Grand Prix.

«BMW M has been our partner since 1999 and during this long-term partnership it has always surprised us with exciting new models», added Carmelo Ezpeleta, CEO of Dorna Sports, MotoGP rights holder. M2 CS Racing is part of BMW M Motorsport’s extensive racing car range.

He has won championships around the world and there are multiple international and national uniform cups.. BMW M Motorsport drivers and teams also earn points in the BMW Sports Trophy with their appearances. The groups that are distinguished win an attractive cash prize. 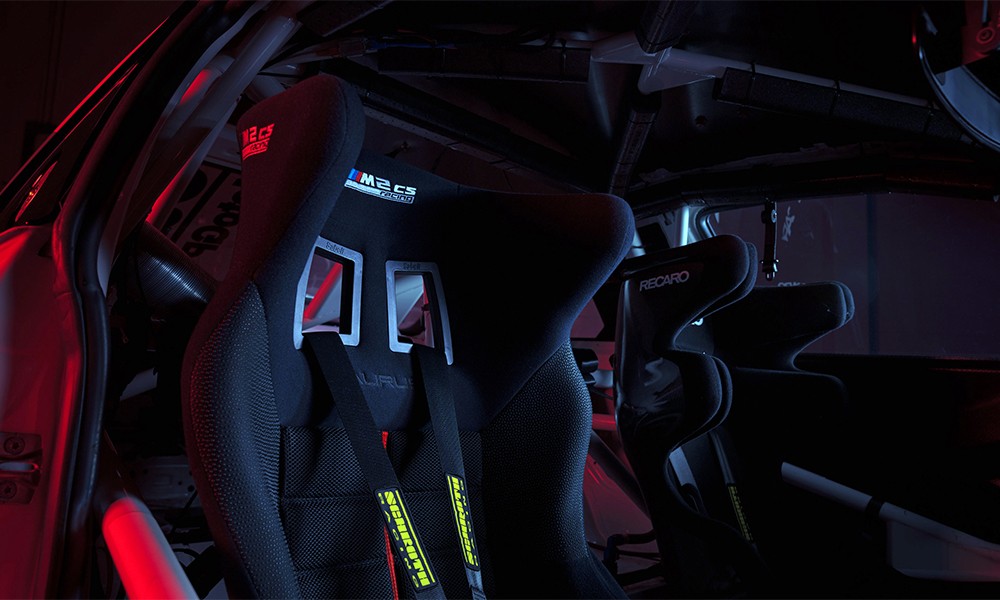 Except an engine that delivers up to 450 hp (depending on the version), the Racing car also has aids Specially designed for motorsport, such as ABS and DSC, a mechanical limited slip differential with pre-charging and independent cooling, as well as specially made differentials and carbon fiber roof. 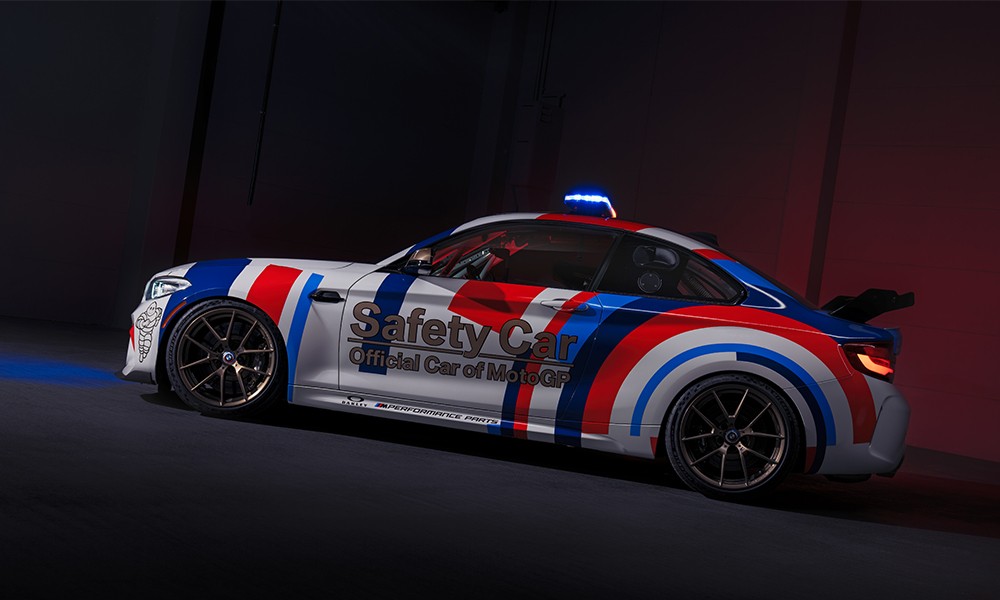 For its role as MotoGP Safety Car, the BMW M2 CS Racing, has accepted some modifications, such as adding suitable roof and front lighting systems. Its colors new BMW M2 CS Racing mark the 50th anniversary and are based on the anniversary logo of BMW M GmbH. 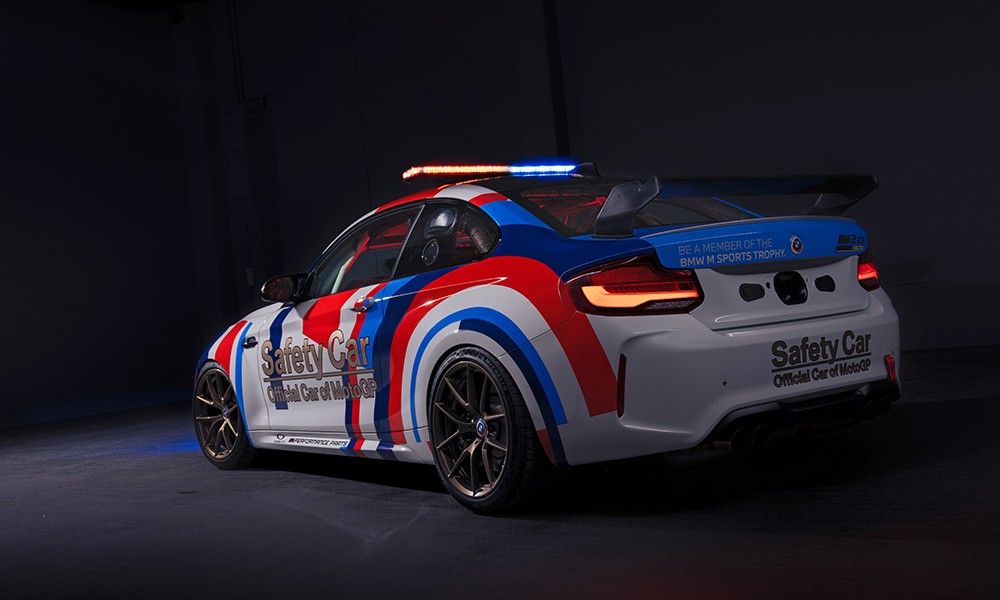 Adaptive headlights legalized in the US, but auto companies were not ready for this

The Veloqx Fangio is the most extreme Ferrari F12 (+ video) - Carneg.com