Audi has installed the fastest fast chargers in cities – See where – Carneg.com

At five points within the urban web, Audi car owners can charge their vehicles very quickly and. At the same time.

With fast pace proceeds the electromobility in Hellas. Electric vehicles are gaining more and more shares while infrastructure they are also gaining ground, covering ever-increasing needs.

Although most people (who do not deal with electricity) believe that there is no infrastructure at all, this is not the case. Chargers for electric cars we find in many places, however where it exists lack of is in quick chargers.

In practice, chargers with power 7kW and 11kW placed mainly in houseswhile the 22άρηδες (22kW) in companies, shopping malls etc. An exception is Tesla which has installed 6 quick chargers (with power 150kW each) in the mall Golden Hall.

The most powerful quick chargers

Where they were placed…

In the ever-increasing demand for driftAudi has installed five high-speed chargers 180kW. The specific ones that have the ability upgrade to 300kW are already in operation in the following parts:

Note that the Audi Q4 e-tron has the ability charging with effect up to 125kW while the new sports model called e-tron GT with power up to 150kW. 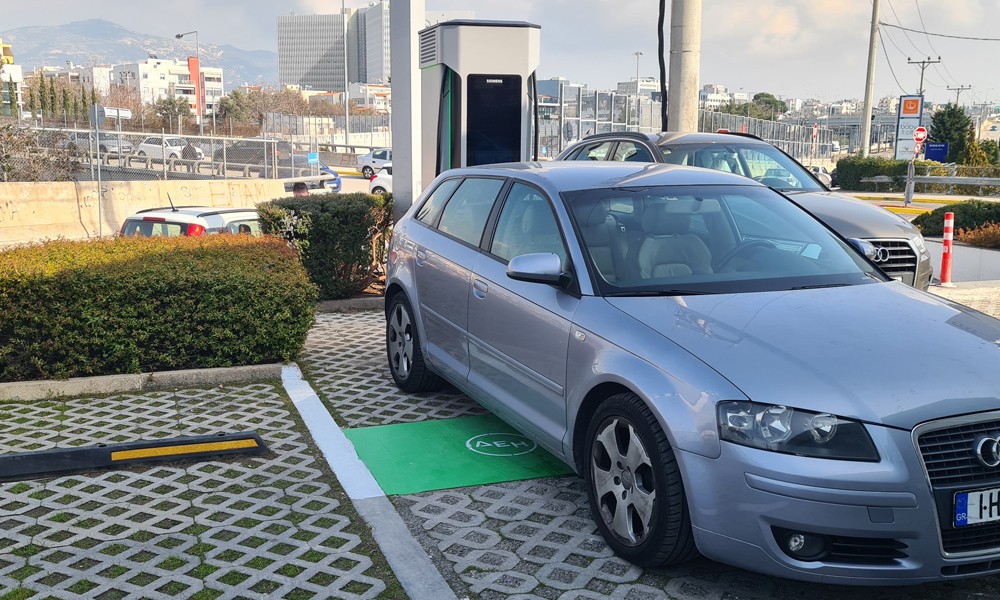 This particular charger is located in the Audi dealership in Maroussi 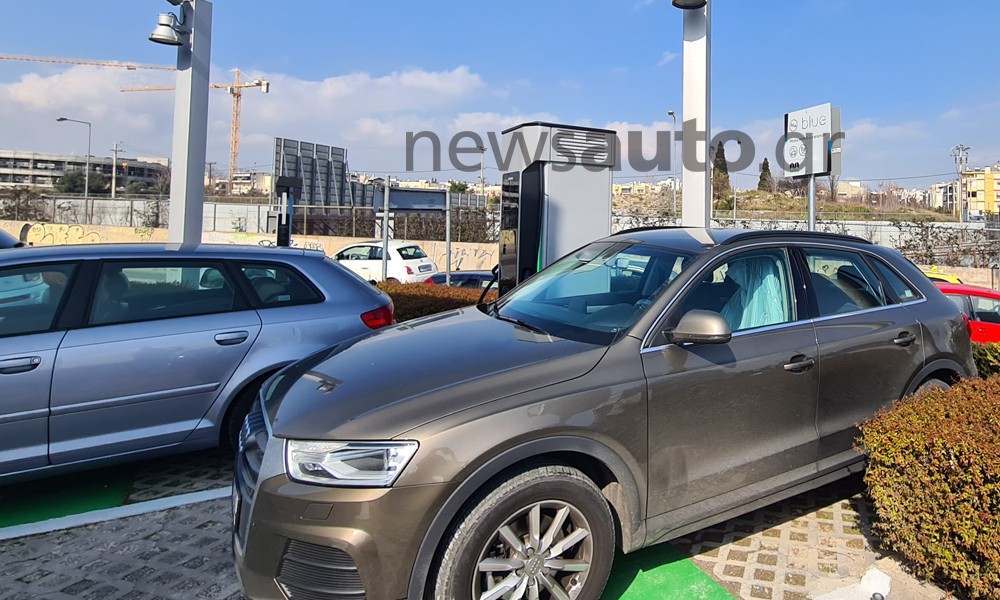 These chargers can be charged simultaneously to 2 vehicles

READ ALSO:
SUVs 6 out of 10 cars sold in January!
Ford GT: Production will end in December 2022 (+ video)
Another scary accident with a Ferrari 488 Pista

Look at a motorhome with an all-wood interior for 1.7 million rubles