Which surprise brand is the largest US car exporter? – Carneg.com

In the largest market in the world, American companies dominate in sales. But not in exports.

It may sound paradoxical and it is not widely known, but it has been happening continuously for the last eight years. The largest exporter of cars with US production is not an American company, but BMW.

According to the information released, BMW builds 433,810 cars at its Spartanburg, South Carolina plant. Of these, 257,876 were sold in markets outside the United States, making it BMW the largest export automobile company operating in the USA. 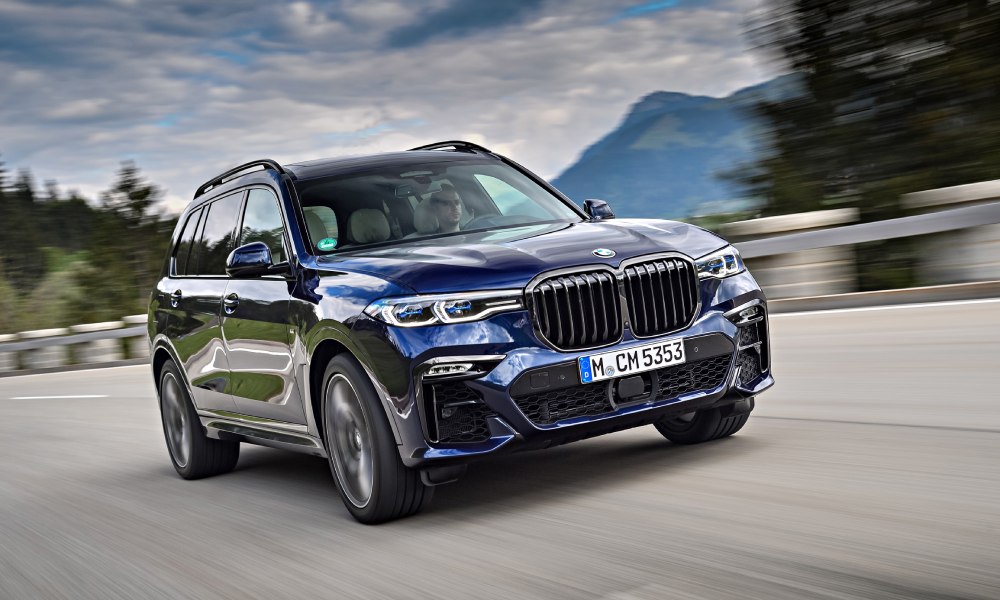 The above numbers mean that over 60% of cars made in the US by BMW went to markets outside the USwith their value exceeding 10.1 billion dollars.

This plant is especially important for the American market, as 179,840 cars were sold there, accounting for 53% of the company’s total sales in the US. The most successful models are the X3 and the X5.

The Spartanburg plant opened in 1992. Today it employs over 11,000 people and has a maximum production capacity of 450,000 cars per year.

Bugatti. When the extras of a Chiron arrive to buy a Ferrari