When will the new KTEO control apply to educational vehicles – Carneg.com 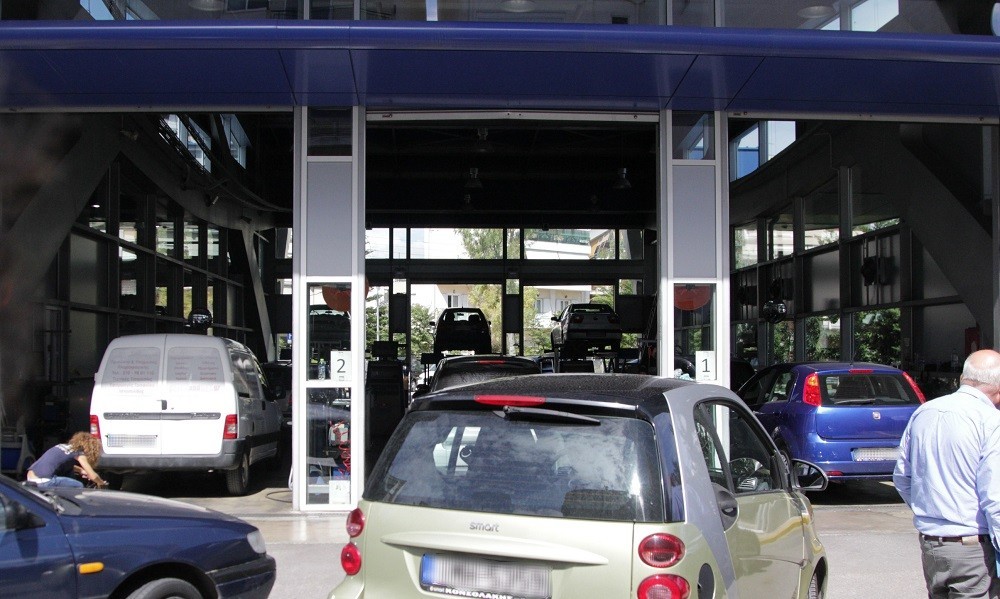 The new Ministerial Decision will finally be implemented four months after its publication in the Government Gazette.

Extension to the application of Ministerial Decision for the new way control of training vehicles at KTEO gave the Ministry of Infrastructure and Transport in order to adapt the computer systems of the Ministry and of Public and Private KTEO of the country.

According to the circular new way of control of training vehicles at KTEO will be implemented by May 1, 2022.

In particular, as pointed out in the circular: “Notification of publication in the Government Gazette Β΄6495 / 31-12-2021 of no. 374362 / 23-12-2021 of the decision and in the Government Gazette ΒΔ279 / 28-1-2022 of bug fixes concerning its definition way and her procedure of technical inspection of training vehicleswith relevant clarifications for its implementation.

With the above decision, the way and the technical inspection procedure στα KTEO and / or h inspection at Transport Services and Communications of Regions of the country, of vehicles used during education and examination of candidate driversdue to the need to modify it current legislation after the issuance of p.d. 51/2012 (AD 101) and the harmonization of legislation with its requirements Directive 2014/45 / EU.»

READ ALSO:
KTEO: Everything changes in the control of educational vehicles!
“Eviction” of KTEOs from the urban centers!
Revelation for KTEO: Only 21 cars were cut in 1.66 million inspections!