The Russians have listed the most necessary car options 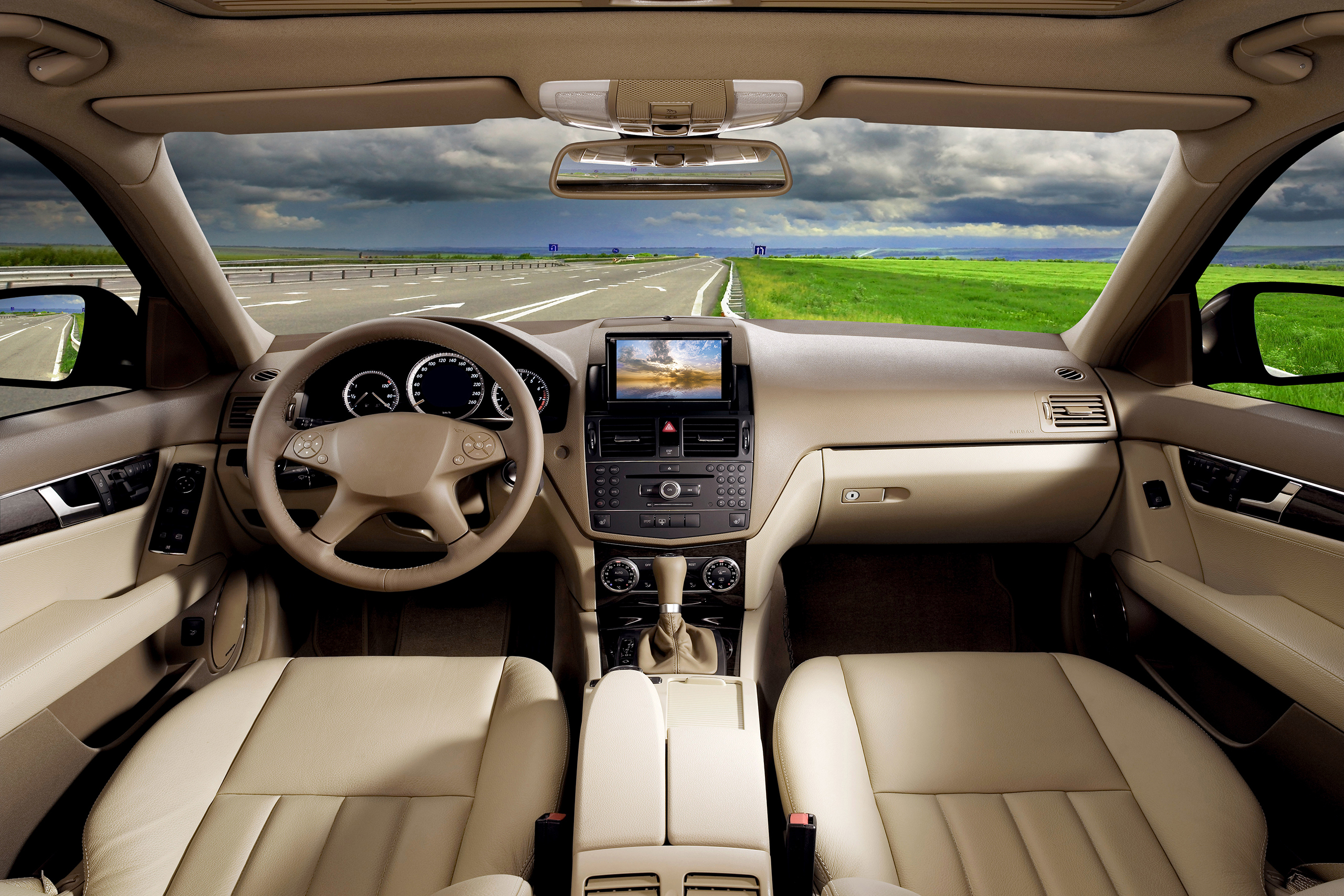 The analytical agency Avtostat decided to find out which car options Russians consider the most useful. To do this, experts conducted a survey among 7,500 respondents of both sexes who bought both new and used cars. As a result, the title of the most favorite and necessary options in the car went to simple equipment – power steering and airbags, for which 64 and 55.5 percent of respondents voted, respectively. It was possible to choose several options at once, specify in the agency.

“Winter” options, with which most manufacturers try to equip their products before entering the Russian market, turned out to be not very important. A total of 26.6 percent said seat heating was helpful, while only 16.1 percent chose heated rear-view mirrors. Even fewer – 12.1 percent of the vote – received windshield heating. Finally, the parking sensors, who scored 12.3 percent, complete the rating.

Curiously, in another study conducted at the beginning of winter, warm functions, on the contrary, became the most popular. Heated seats scored 61 percent, windshield 60 percent, and side mirrors 59 percent. Not far behind climate control, for which 58 percent of people voted.

How about a BMW 8 Series Shooting Brake?