The cryptocurrencies in F1 – Carneg.com

The Red Bull Formula 1 team has signed a $ 150 million (or approximately € 131,000,000) sponsorship agreement with the Singapore-based Bybit cryptocurrency platform.

Although the amount has not been officially confirmed, the deal is considered to be the largest annual cryptocurrency sponsorship signed in any international sport.

Red Bull recently announced a lucrative major sponsorship deal with tech giant Oracle as it tries to fill… the hole left by Honda’s loss of support and to also fund the new Red Bull Powertrains division. A little later came Bybit’s contract as the team’s main partner and he makes another important contribution.

The plan is for Bybit to help the team raise money and value for cryptocurrencies. Bybit was founded in 2018 and is something like a crypto stock exchange. It basically deals with contracts that give traders the right to buy or sell crypto assets (coins or securities) at a certain price at a future date. In November the company became the main sponsor of the Argentine national football team.

Regarding the agreement, Christian Horner said: «At Bybit they share the team’s passion to be at the forefront of technological innovation, to set the competitive pace and to disrupt the status quo».

Bybit is the latest in a growing number of cryptocurrency companies to use F1 as their marketing platform. with several groups already in a relationship with her. The most well-known company with the highest profile to date in the world of crypto trading is Crypto.com, which is an F1 partner and major sponsor of the first Grand Prix in Miami in May. Crypto.com is a key supporter of the Aston Martin team. 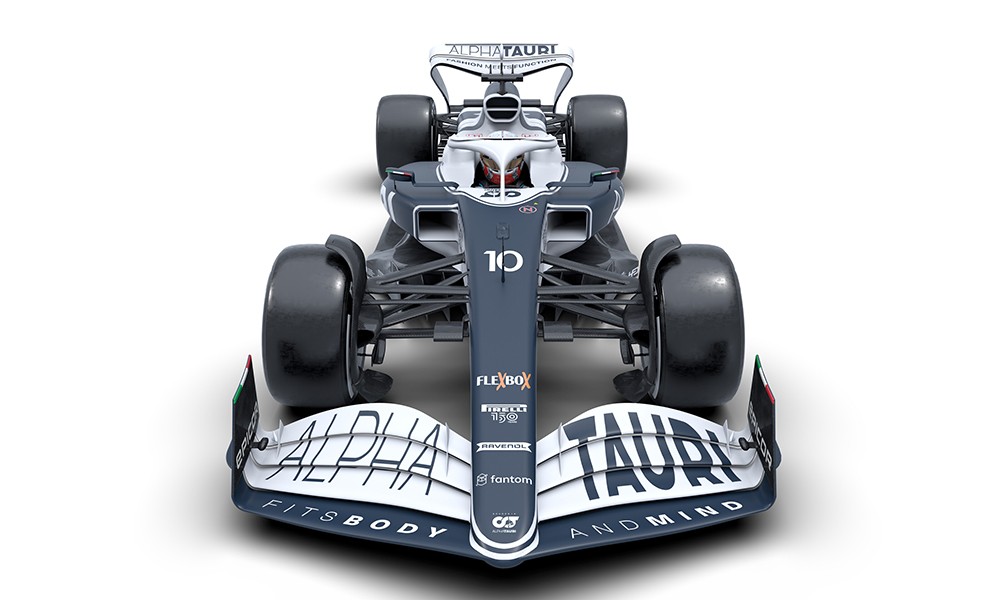 Alpine recently announced the release of a token through Binance, while Red Bull sister team AlphaTauri has expanded its deal with Fantom to announce Token for the first time in May 2021.

Mercedes has signed an agreement with FTX last September, while for 2022 McLaren has a new partnership with the Turkish company Bitci.com. Finally the Ferrari works with the Swiss Velas Network.

Red Bull was one of the first F1 teams to explore the cryptocurrency sector, having previously agreed with FuturoCoin in 2019. 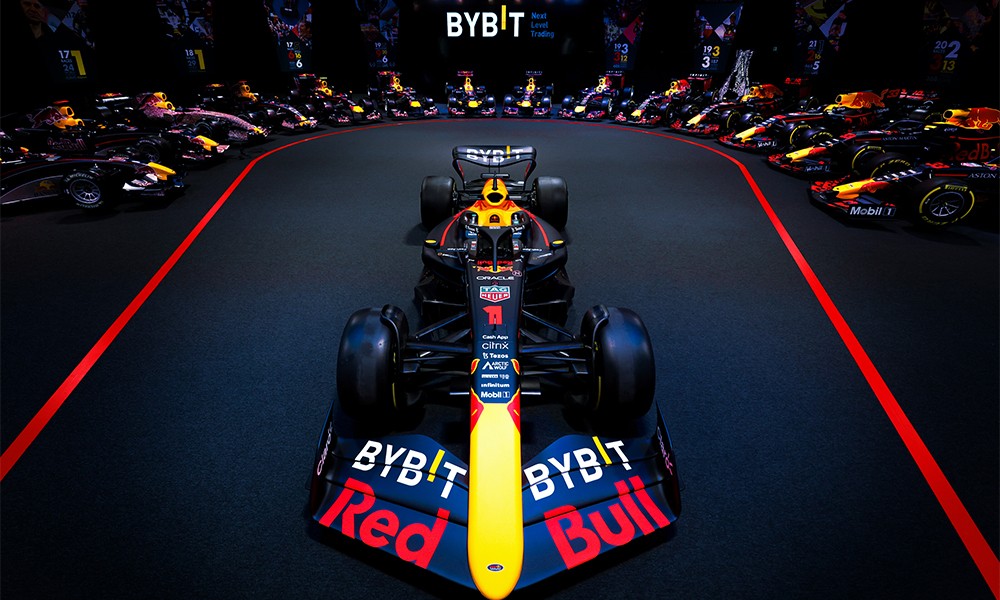