Gasoline, hybrids and diesel made up the Top-3 of sales in new cars in the first month of 2022.

28.8% drop noted the sales of new cars τον January of 2022 in relation to its respective month 2020 due to problems which has cause in production plants h lack of semiconductors. However the SUV models in all categories seem to have recorded significant increase after six out of ten new cars to belong to specific category!

At the same time in its official data Association of Car Dealers Importers (SEAA) for the first time recorded anode at sales of hybrids, of hybrid plug-inτων electric cars but also those who move with me LPG while on the other hand declining car sales started diesel and gasoline but also of vehicles moving and with Natural gas. Of course we have to remind that there are in thousands of pending orders, mainly diesel models which will appear on next weeks due to delays in deliveries.

According to his official data ΣΕΑΑ the higher fall noted the diesel car sales at a rate 7,2%.

In particular him January of 2022 τα gasoline cars occupied it 45,80% of the whole noting 2.3% drop and to second place found the hybrid cars with a share 25,80% (16,5%) and to Third Place climbed the diesel 14.5% noting 7.2% drop. In fourth place were the electric and plug-in hybrid and electric models with a percentage 6,5% marking an increase 5%. In fifth place follow the vehicles moving and with LPG with a percentage 6,4% and rise 5,1% and the cars that move with me Natural gas with a percentage 1% and rise 1,7% noting drop 0.7%. 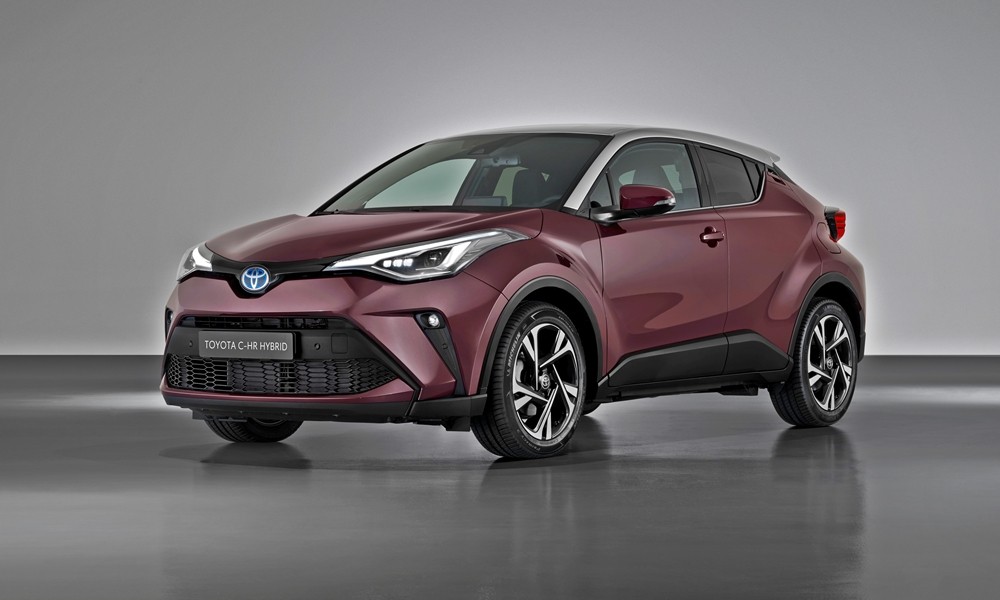 Which vehicle categories did the Greeks win?

The category B chosen by the vast majority of Greek consumers at a rate 52,5% of which the 30,5% concerned SUV models and the rest 22%.

In second place found the category C with a percentage 34,9% of which the 26% it’s about SUV models and the rest 8,9% in hatchback and sedan.

In Third Place follows the category A with a percentage 6,3% of which SUV which are few models are just 0,7%.

In all categories the SUVs occupied it 61,2% recording increase 16.4% in relation to its respective month 2020.

READ ALSO:
Gasoline, hybrids, electric the Top-3 in sales of new cars
SUVs overturn the effort to reduce CO2 emissions!
The SUVs that put new “players” in the category

How about a BMW 8 Series Shooting Brake?

Final: Fines are imposed on hundreds of thousands of car owners - Carneg.com