Porsche does not only celebrate love (video) – Carneg.com 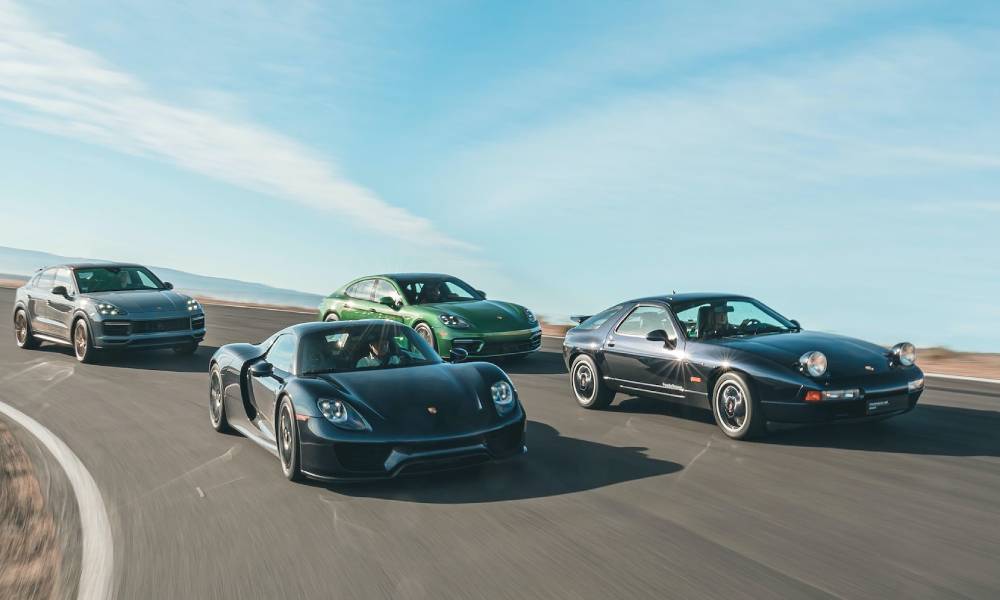 The Porsche 928 has a birthday, turns 45 and celebrated it on Valentine’s Day.

Porsche may be known for its excellent flat-six engines, however her know-how does not stop there. It also builds powerful V8s, which we saw for for the first time in 928. The German firm celebrates the 45th anniversary of the launch of the 928, as well as the maiden appearance of their V8 engines.

That’s why a separate video was posted for the above reasons, thus showing the… love that embraces both the model and the thermal engine.

It is worth mentioning that after 20 years from its production of 928, Porsche brought back the V8 in Cayenne at the beginning of 2000, while -with some modifications- it was also placed on the field RS Spyder American Le Mans Series (ALMS). A few years later (2010), the same engine nestled under its hood Panamera. Three years later, the V8 was used in a hypercar, the 918 Spyderwhich in addition to the thermal engine was accompanied by two electric motors, showing that hybrid cars are not just for “leisurely” rides.

The V8 still “lives” under the hood of the Cayenne (GTS, Turbo, Turbo S E-Hybrid and Turbo GT), as well as in Panamera (GTS, Turbo S and Turbo S E-Hybrid). As everything shows, Porsche will not stop producing the V8 enginewhich is confirmed by the upcoming prototype model, which will be released in 2023.

READ ALSO:
Renewal and new engine for the Porsche 911
The return of the most legendary Porsche 911
Porsche Cayenne for renewal

Where is the Tesla that was launched in space 4 years ago? (video)

The traffic police told about the most emergency day in Moscow