If you feel that the sequel to the 1986 film Top Gun with Tom Cruise has been delayed for. Years, you are right. The film was supposed to be released in cinemas in 2019 but the pandemic postponed its premiere.
Now the movie will be shown in a teaser and Porsche and Tom Cruise are reuniting for Top Gun: Maverick.

“Top Gun: Maverick” has a release date of May 2022 and both Paramount Pictures and Porsche partner / sponsor are confident that the film will finally be released.. They even made a 30-second teaser for the film, which boldly announces: “Porsche and Top Gun, together again.”

The teaser aired over the weekend during Super Bowl LVI. It’s short and fast, to the point where you can not even tell what is coming out of the movie and what is the Porsche commercial.

But the idea is very clear in any case: Porsche and Tom Cruise are back. 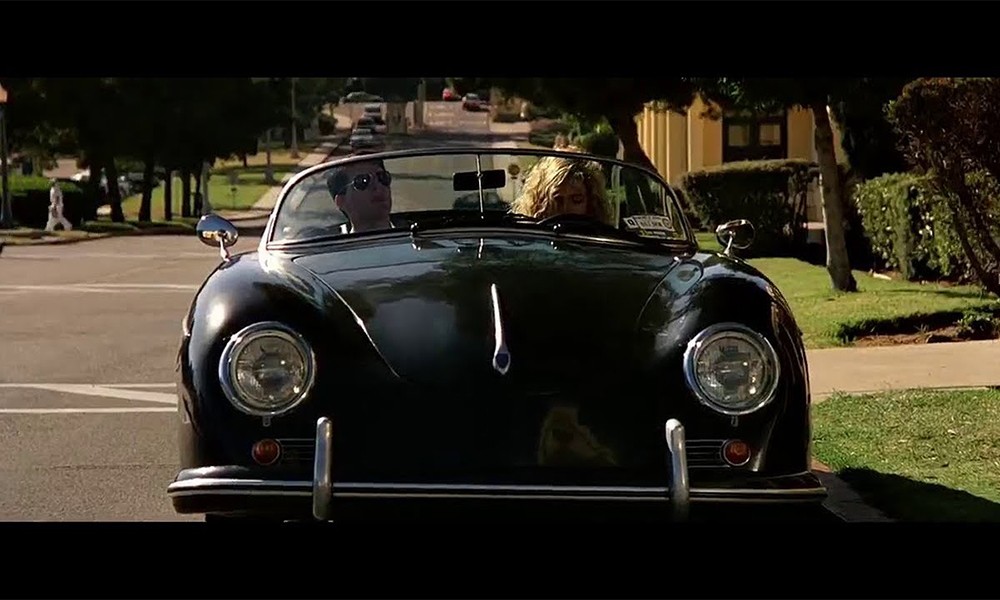 The relationship between the two goes back to the original 1986 movie, with Charlie (Kelly McGillis) driving a lovely black 1958 Porsche Speedster. In addition, a lot appears special silver Porsche 911 S, as seen in the last frame in the teaser, with Tom Cruise and his co-star Jennifer Connelly. 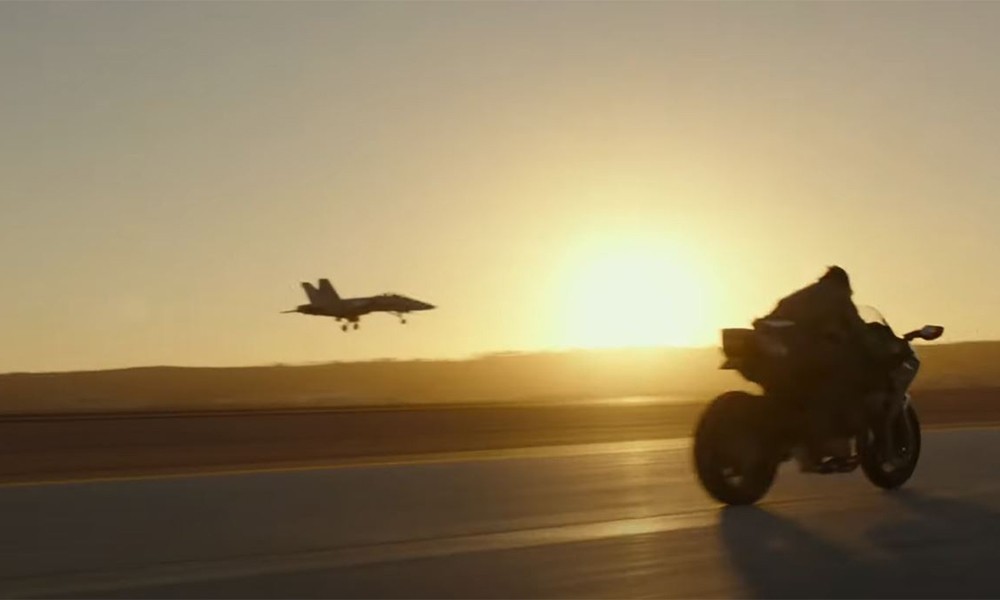 Directed by Joseph Kosinski, Top Gun: Maverick begins the story three decades after the events of the original film, so Maverick is now bigger but not particularly wiser.

It trains Top Gun graduates and, according to the verbal part of the teaser, “faces an uncertain future and the ghosts of his past». But especially, Maverick will do the same things he did in the first movie, fly planes, fight the bad guys and the system and “He will feel the need for speed».

Mercedes-Benz pulls A-Class off sale in the US