Flying taxis ready – How much is the fare? – Carneg.com

Flying urban transport is a very interesting idea for densely populated cities and that is why they will start in Singapore.

The future, even if somewhat distant, belongs to flying transport, with small and large companies investing huge sums for the development of this area as well.

The company Volocopter announced that the flying taxi they are already testing will be ready to start its transport project in Singapore in two years at the latestand will be able to offer short-haul services in Indonesia and Malaysia.

The German company intends to operate 10 and 20 taxis in popular tourist destinations such as Marina Bay in Singapore. In fact, it intends to install a unit there for the maintenance of its flying machines while it plans to create infrastructure for the construction of its “taxi” vertical take-off there. 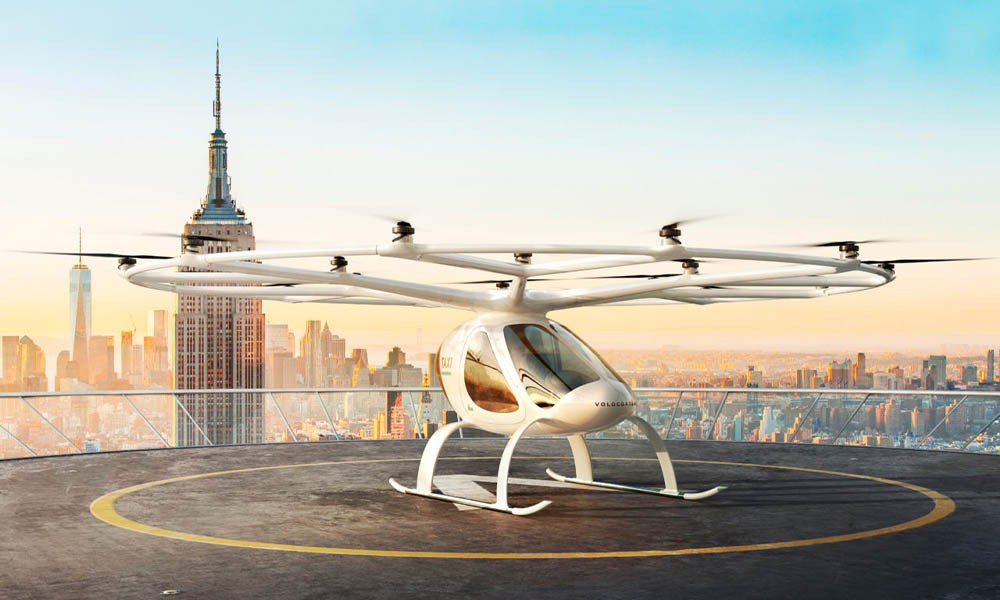 Volocopter is also seeking permission from the European Union Aviation Safety Agency so that it can fly its flying vehicles in Europe as wellsomething he has been seeking since 2019. However, the only thing he has managed so far is to make 15-minute leisure flights. 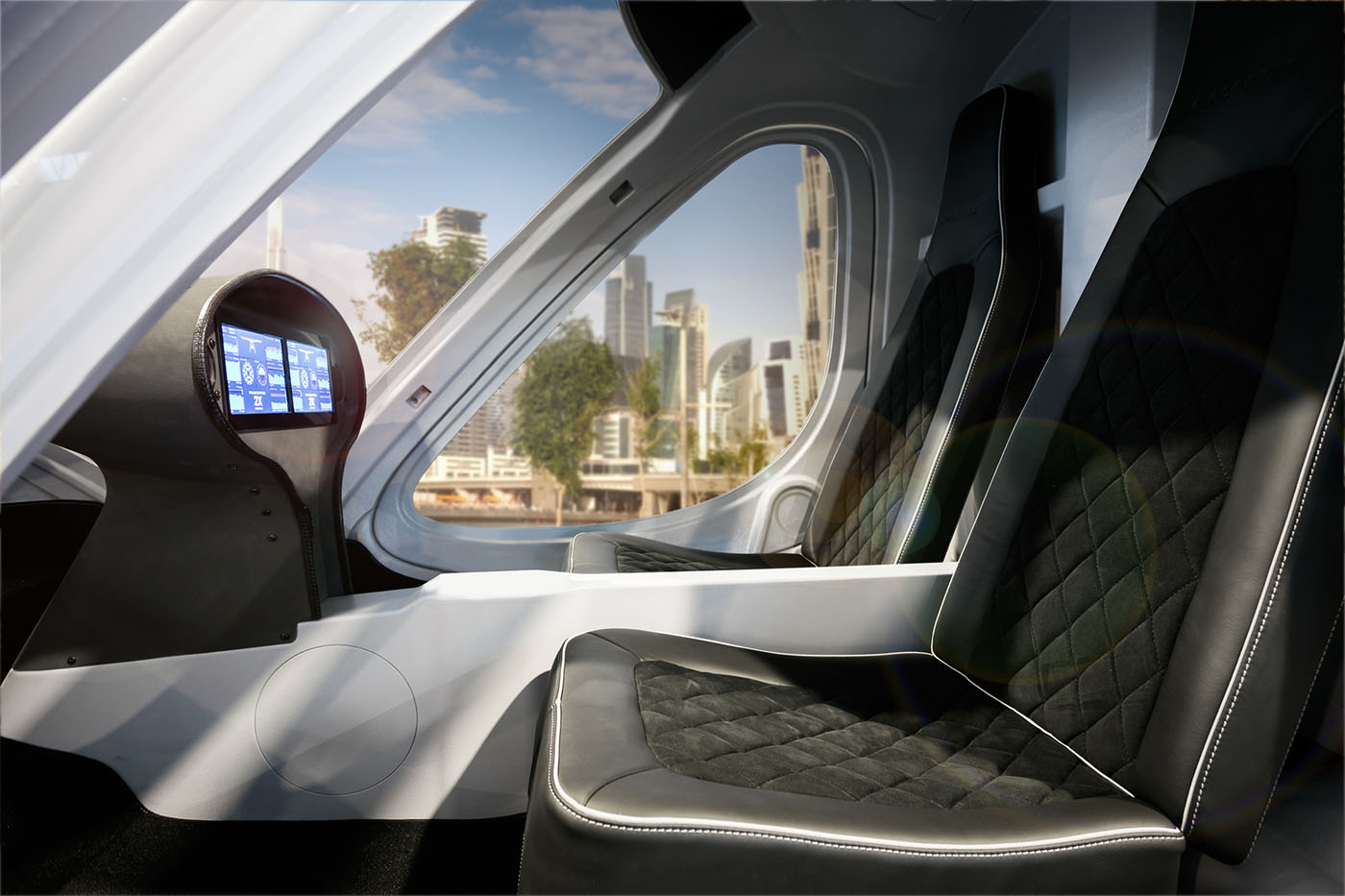 The German company has also undertaken parcel delivery services in the city of Chengdu in China in a partnership with Geely. There is also cooperation with government authorities and companies in South Korea and Japan for the provision of flying transport services in the coming years.

Volocopter has raised more than € 322 million from companies such as Daimler and Geely, while it is also in the phase of approval of operation of the vertical take-off vessel in the USA.

This particular large Volocopter drone is electric, with a maximum speed of 110 km / h. It can carry a passenger (along with the pilot) and the fare of an average journey of 15 minutes will cost close to 150 euros in the first phase, although the price will fall considerably in the future when these means of transport increase.

READ ALSO:
Flying taxis are coming: How much will the race cost?
How affordable will flying cars be?
Porsche does not bet on flying taxis