The Ford Escort Mk2 you see has been completely rebuilt, while the two-liter engine has been improved with several modern materials.

The two-door Mk2 is available for sale through the Collecting Cars site. It was online auction but did not sell.

The Ford Escort Mk2 was released in 1974 as a joint venture between Fork UK and Ford Germany. It used the same interior and the same engines as the outgoing Mk1. It had a modern style and came with a two-door, four-door and station wagon body. What no one expected was how successful the Escort would be in motorsport, especially in rally racing.

The Collecting Cars Escort has been restored from the beginning, with the (remanufactured) engine original (2.0 Pinto) matching the chassis numbers. It was rebuilt in Australia over a period of years by its owner. 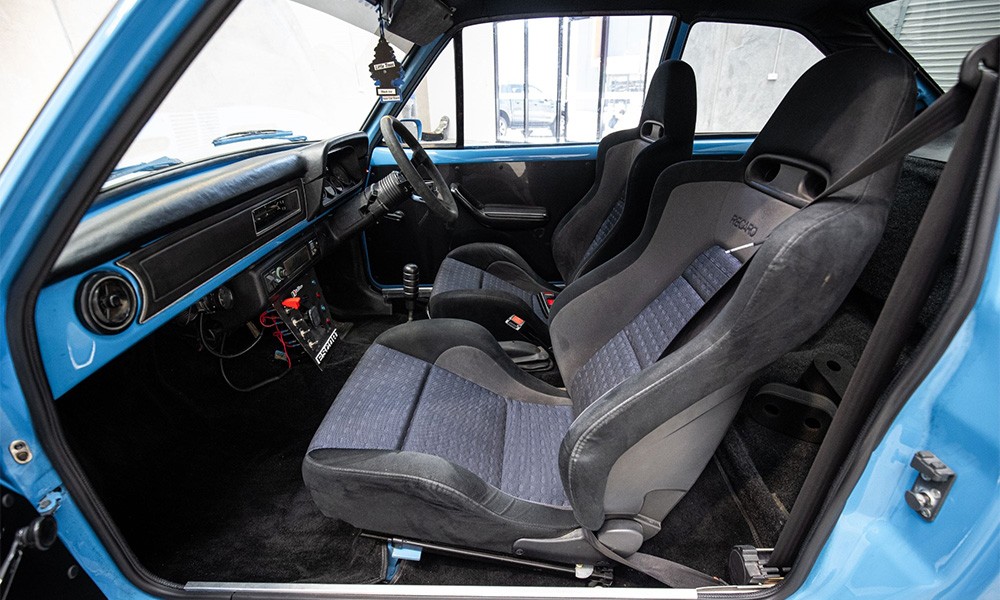 The steel body was turned into bare metal, the rusty parts were replaced with new panels and then repainted in Nitrous Blue. The original 2.0-liter in-line four-cylinder Pinto engine has been rebuilt with 48 mm FAJS (Weber replica) twin carburetors, new clutch, engine starter and fuel pump. 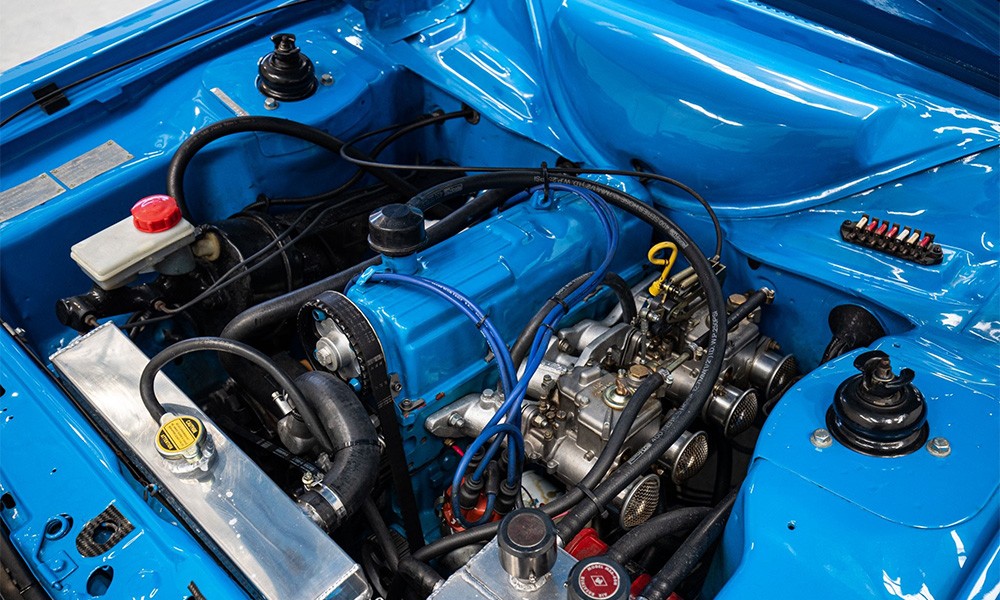 The Ford has been fitted with new trim, has quadruple Cibie headlights mounted on the front and has carbon fiber front / rear bumpers and a spoiler. It is now available in alloy wheels (type RS) JBW RS4 13 inches with new Federal Super Steel tires. Inside it has a three-spoke Momo steering wheel, Recaro bucket seats, carbon cladding on doors. 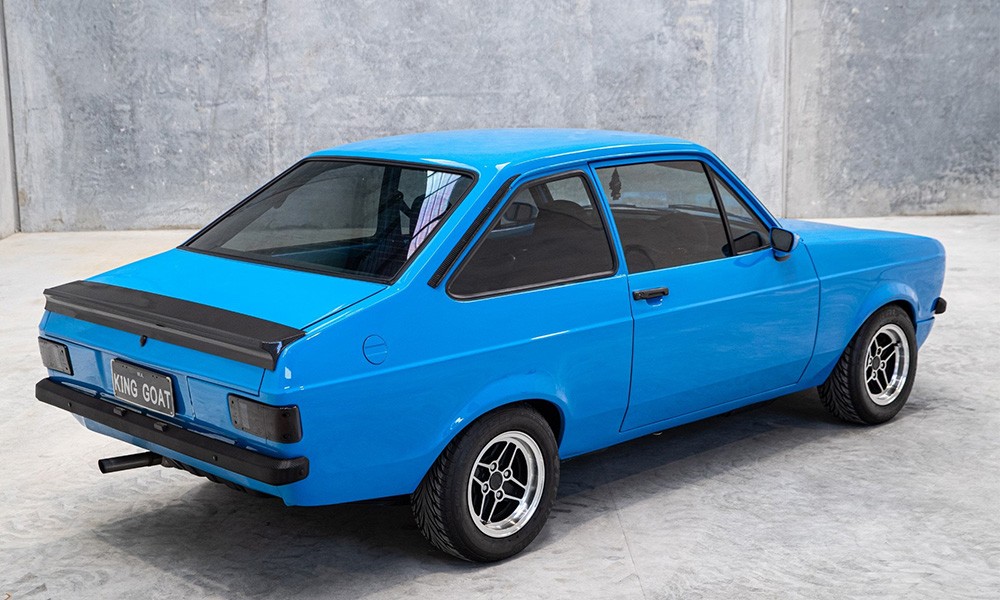 Alfa Romeo's new crossover could get a Quadrifoglio version

Loeb can not resist the Ford Puma Rally1