Waiting for the start of the new year for F1, the best way to make the wait shorter is to relive the moments from the year 2021.

Netflix has announced the release date for the fourth season of “Formula 1: Drive To Survive”.

The long-awaited fourth season (or rather the presentation of the year 2021 for F1 through the… lens of Netflix) will be released on March 11. The series builds on the success of the first three seasons as well the cameras also enter the backstage of F1 to immortalize the dramatic championship of 2021, with an unprecedented level of production.

Last year was, of course, one of the greatest title fights of all time between Max Verstappen and Lewis Hamilton. On Netflix, they present in their own way a battle of 22 games that had a special ending.

In the series of the channel you will see intense action from all year round, with McLaren finishing one-two in Monza, Hamilton to give his life in Sprint and Sao Paulo Grand Prix, Esteban Ocon to win in Hungary, Sergio Perez to win a dramatic Grand Prix in Azerbaijan and of course Verstappen, who takes the F1 title.

Formula 1: Drive To Survive Season 4 begins before the lights go out for the Bahrain Grand Prix, which begins the season on March 20. 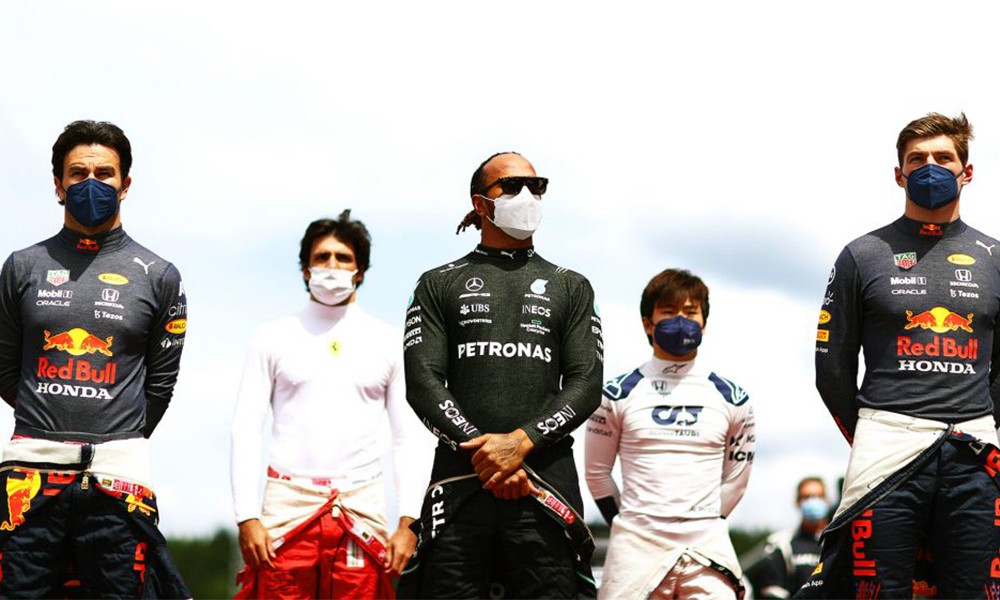 READ ALSO:
Max Verstappen vs. Speedway motorcycle (+ video)
Hamilton is back, Mercedes said
What does Schumacher’s manager say about the Netflix documentary?

Named the defects of the first updated Lada Vesta

When will the new KTEO control apply to educational vehicles - Carneg.com