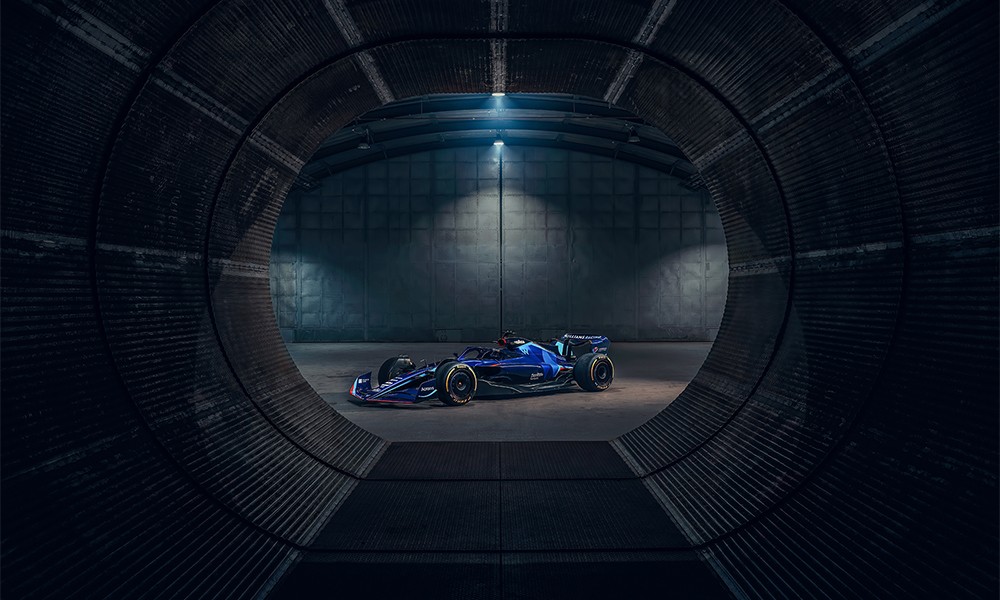 Williams unveiled its new Formula 1 and 2022 car during an online event.

As the team enters the new era of rules, it has changed its color scheme to blue and red. It is said that the addition of red was made out of the need to highlight the British roots of the group.

Williams hopes to capitalize on the momentum she gained in 2021, when she left last place in the constructors’ championship and finished eighth thanks to the points achieved by both George Russell and Nicholas Latifi.

«It was a great season for us, especially the step from 2020 to 2021», said Jost Capito team team manager and added: «This result, the points and the podium, gave impetus to the whole team. I hope this boost will show up in FW44 performance this year»Jost Capito

Nicholas Latifi stays for another season, while Williams welcomes former Red Bull driver Alex Albion to the team as a replacement for George Russel – who has moved to Mercedes. Albion spent the 2021 season as… substitute driver at Red Bull.

Speaking about his return to F1, Albon said: “I feel like years have passed and I can’t wait to start.” The team will compete with Mercedes engines again, as it has been a partner of the German manufacturer since the beginning of the era of F1 hybrid engines in 2014.

Combustion... and EV. Alfa Romeo lifts the veil on its next SUV

2 billion rubles: look at the superyacht with the design of Porsche