Singer has unveiled its latest two creations, called Suisse Commission and Berlin Commission respectively, giving a more sporty or “touristy” style depending on the customer’s wishes.

The most distinctive of the two, is the Switzerland Commission which is painted in a dark blue (Miura Blue) and has a sportier interior, with dark upholstery and glossy nickel rings on the seats. If we can distinguish something from its decoration Switzerland Commissionis the gear selector in whose handle we find ebony and walnut. 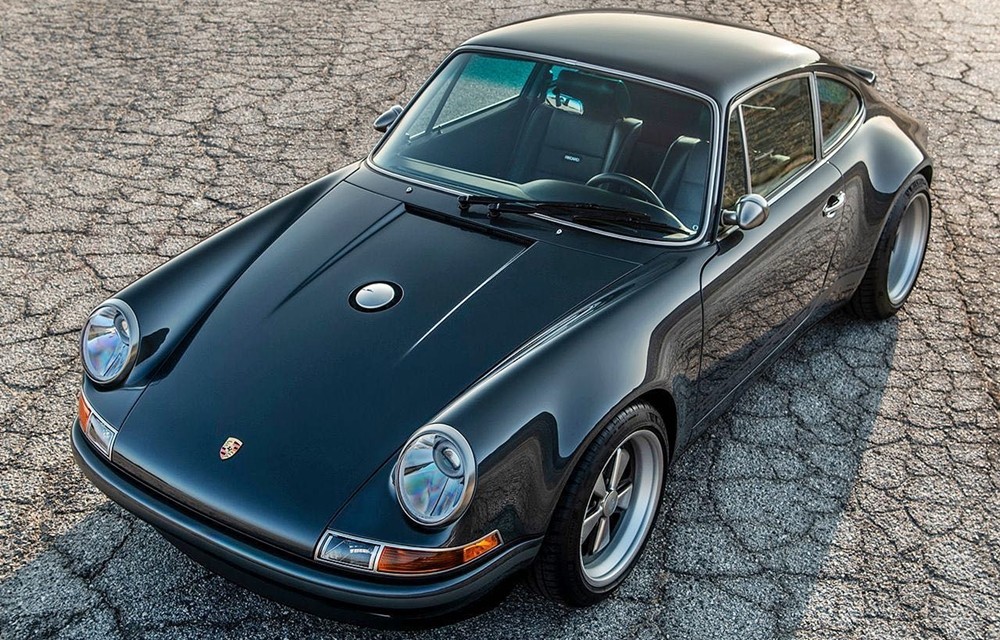 The Berlin Commission is even more impressive as it is finished in one deep red (Berlin Red) and has nickel details as well as two-tone wheels, behind which the black brake calipers with the white letters can be seen. Like all 911 redesigned by Singerthe body in both cases is beautiful. 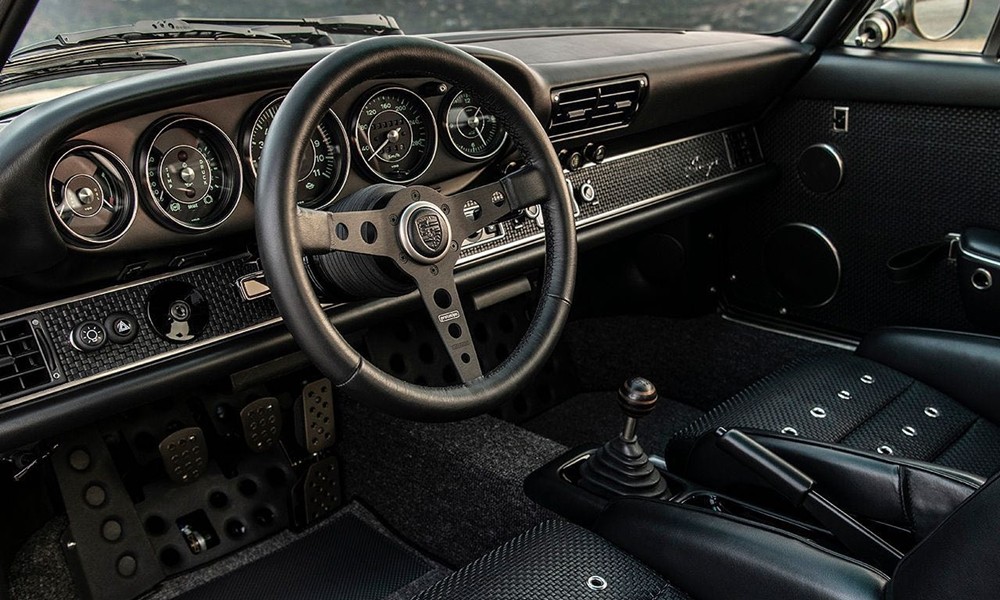 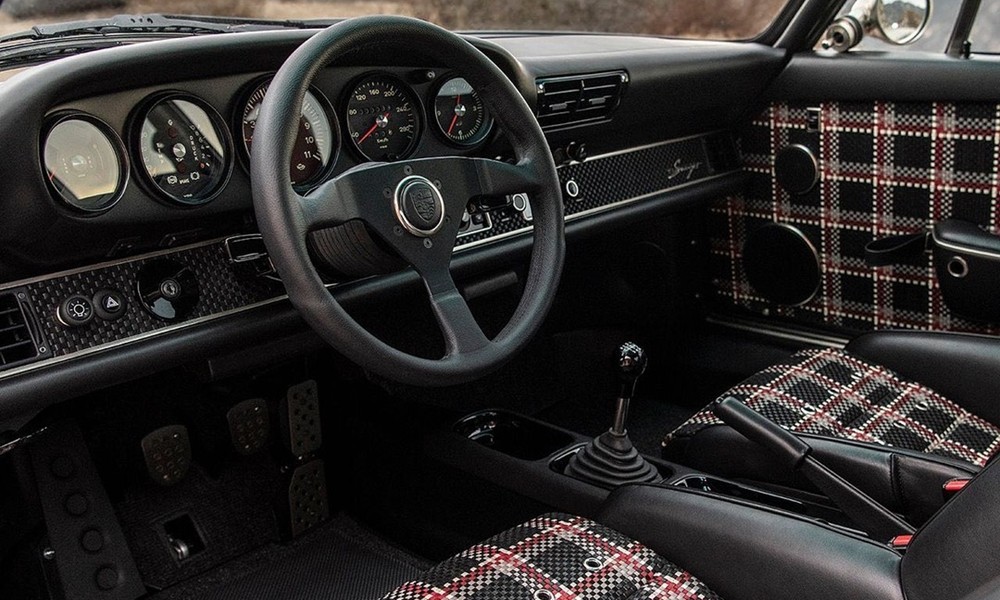 With the most intense domes on the wings and relatively discreet spoiler at the rear which “embraces” the engine cooling port, to “suspect” observers of the diversity of the whole in each case.

Both her new proposals Singerhave him 6-cylinder atmospheric boxer of 4.0 liters at the back, which is combined with 6-speed manual gearbox that sends engine power to the rear wheels. 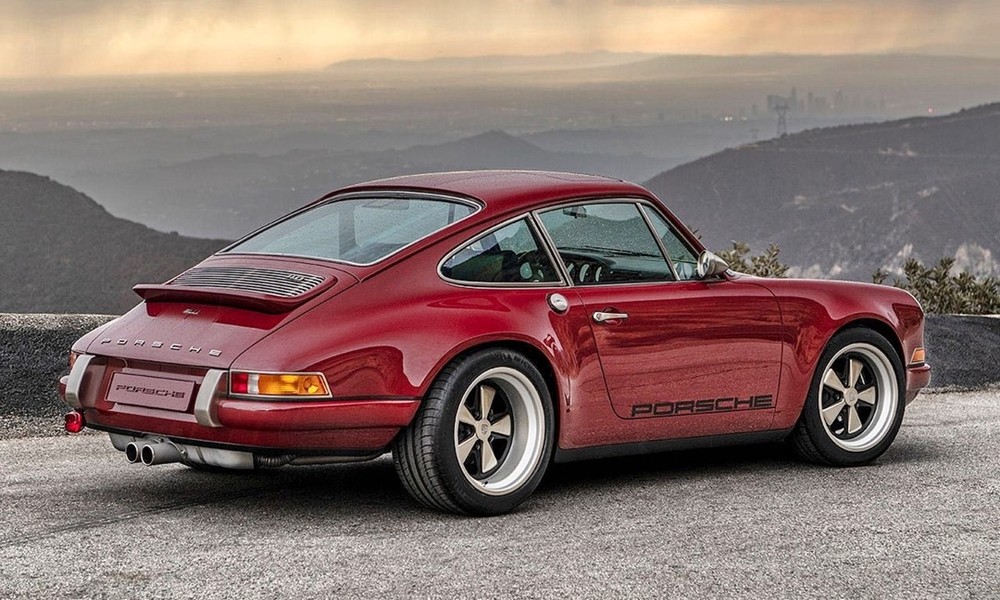 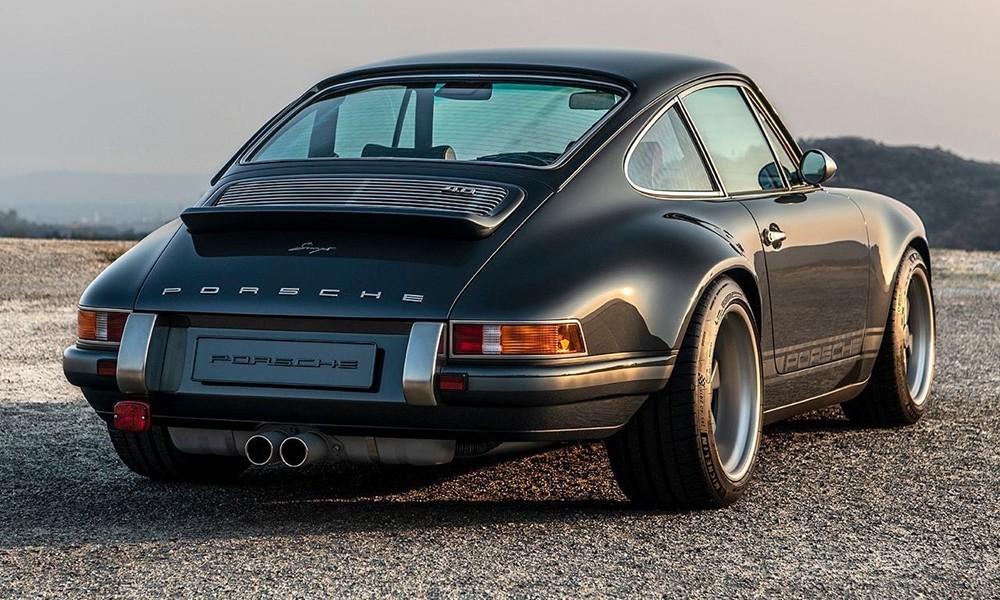 READ ALSO:
Porsche will build the engines for Singer
Watch and listen to Singer DLS “screaming” in the Ring (+ video)
The wing of the new Porsche 911 GT3 RS will make history! (+ video)

Do you know which brand designed the first Cabrio SUV?

Video: Mercedes-Benz G-Class stuck out of the blue in Russia

Open Car: Learn everything about your car! - Carneg.com