The incredible reason that a Bugatti worth 3.5 million euros was called (+ video) – Carneg.com

In countries where the law applies to everyone, even a rare one Bugatti Chiron Super Sport 300+ may get a call for a minor offense.

In his country “do you know who I am?” and the general indifference to the application of the GCC, it seems unreal to see a very expensive and super rare Bugatti Chiron Super Sport parked on the side of the road and in the Traffic Networks.

In some countries, however, the law, strange as it may seem, has general application. And one of them, with particularly harsh street policing, is Britain.

That’s where the incident was recorded in the video, where we see the owner of a Bugatti Chiron Super Sport 300+ to enjoy his walk in London.

The reason that the Traffic Police stopped him is that he does not have… front plates. Something that in the country is an offense which is punished with a fine of just over 100 euros. 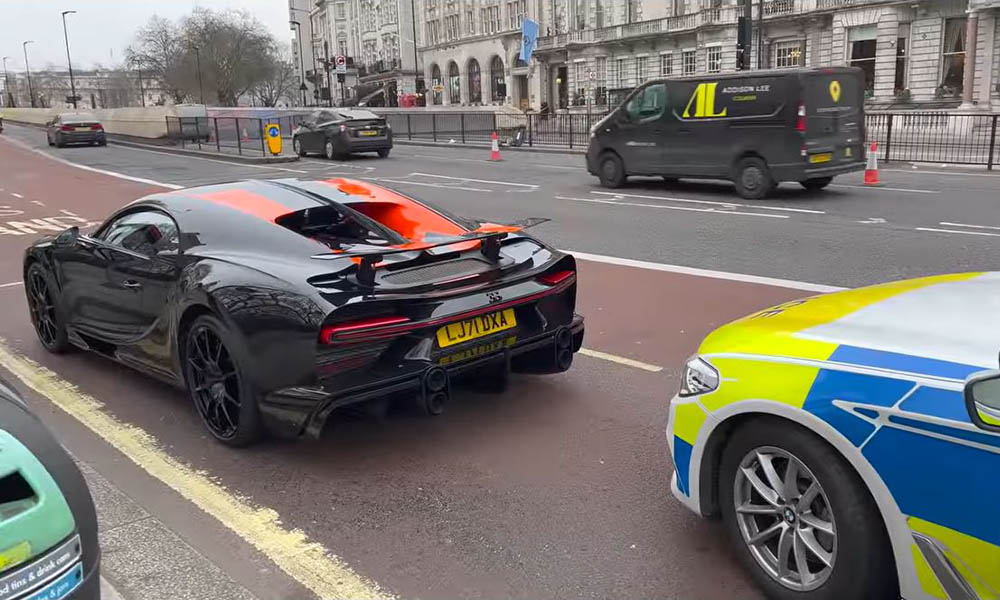 Obviously, this amount does not concern a man who spent 3.5 million euros (maybe more with the extras) to acquire Bugatti. But it clearly shows how they deal with the law and its implementation in some countries.

Most will say that such a license plate would spoil the beauty of such a rare and special car (only 30 of them were made). And of course some will think that such a unique car has an owner who is definitely a brand that does not need signs and recommendations.

Of course in the country of “you know who I am”. In Britain they do not play, and even with such a rare one Bugatti you will be on the side of the road for further.

Hyundai will produce cars with chips from household appliances