With Alfa Romeo’s relationship with Pirelli dating back to the turn of the last century, Tonale is equipped with P Zero series tires, which have been developed specifically for the Italian brand’s new model.

The unveiling of the Alfa Romeo Tonale on February 8 brought to light the stunningly designed new model, with the style and technology to focus on the driving sense as well that this will offer.

In addition to technical solutions that include components from Giulia and Stelvio, such as the innovative IBS braking system and electronically controlled suspension, the Tonale -Like both of the above models- will is equipped with Pirelli tires which have been specially designed for her. The P Zero 235 / 40R20 96V XL with the code “AR” which appeared during the presentation, were designed to enhance the sporty character of the model on dry as well as wet roads.

THE Pirelli’s collaboration with Alfa Romeo so far has proved to be particularly successful in the development of the new tire for Tonale The engineers of the two Italian companies worked closely together in each phase of the development of the new model. The simulations and then the exhaustive tests at the Alfa Romeo test center in Baloccoensured that the new tire would fit the Tonale character perfectly. 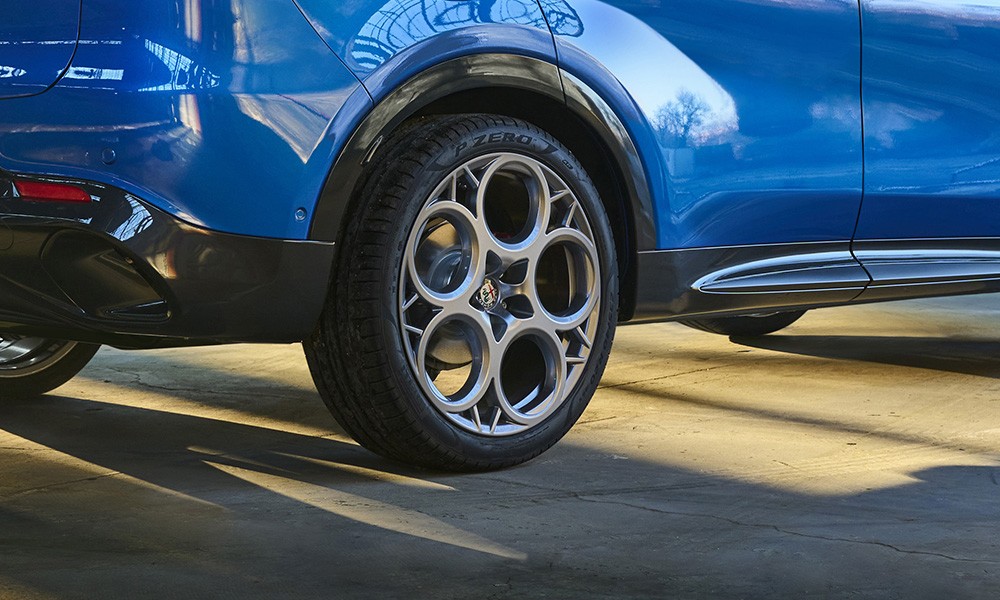 The new tire is expected to equip the hybrid versions with 130 and 150 hp, the diesel version with 130 hp, but also the top Plug-in Hybrid Q4, with 275 hp. Her collaboration Alfa Romeo with Pirelli has its roots in the beginning of the last century, from the early years of car and motorsport. In 1925 the Alfa Romeo GP Tipo P2 equipped with Pirelli tires won the first World Car Championship in history with guides like Antonio Ascari, Giuseppe Campari and Gastone Brilli Peri.

The relationship between the two Italian companies remains close, both in production models and in racing thanks to the presence of Alfa Romeo in the Formula 1 World Championship. 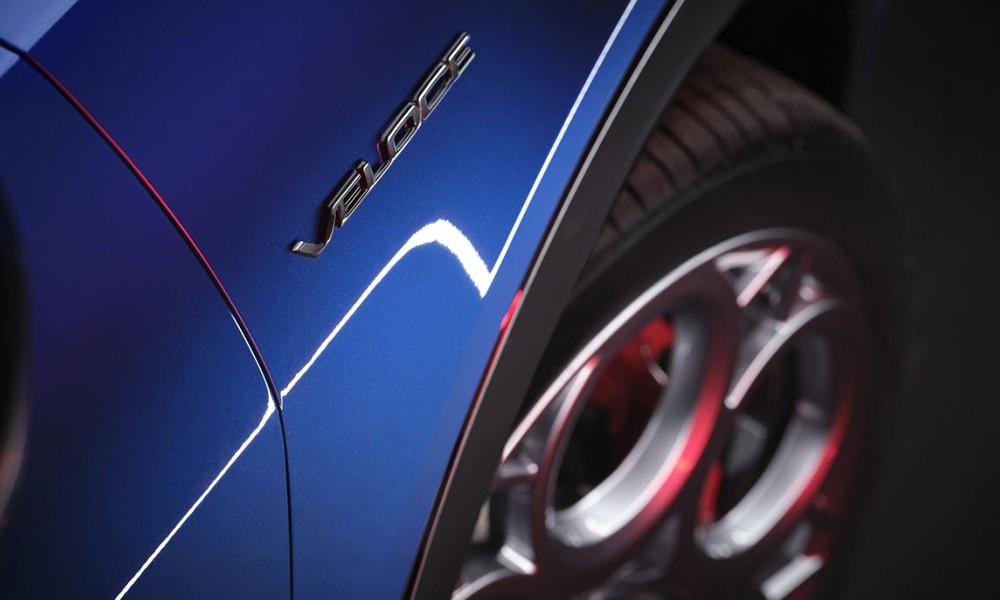 The incredible reason that a Bugatti worth 3.5 million euros was called (+ video) - Carneg.com