From Tesla Cybertruck to catamaran – Carneg.com

The first conversion for the Tesla Cybertruck involved, as we all expected, it was converted into a… caravan (at a cost of $ 50,000). The second is outrageous and “wants” to turn Cybertruck into a catamaran.

Before the Tesla Cybertruck was released, it was converted into a caravan and a boat for short trips to the sea.

The design and execution of the conversion is signed by Anthony Diamond, who wants to transform the Cybertruck on a catamaran with removable parts that screw into the underside of the electric van. In fact, he claims that he wants to to sell the patent directly to Tesla.

The pictures show a pair of folding inflatable floats and hydrofoils, while giving the motion electric outboard motors.

It is not clear how long it takes to change your Cybertruck into a catamaran, but it is probably something that could be done on a dock or boat ramp. 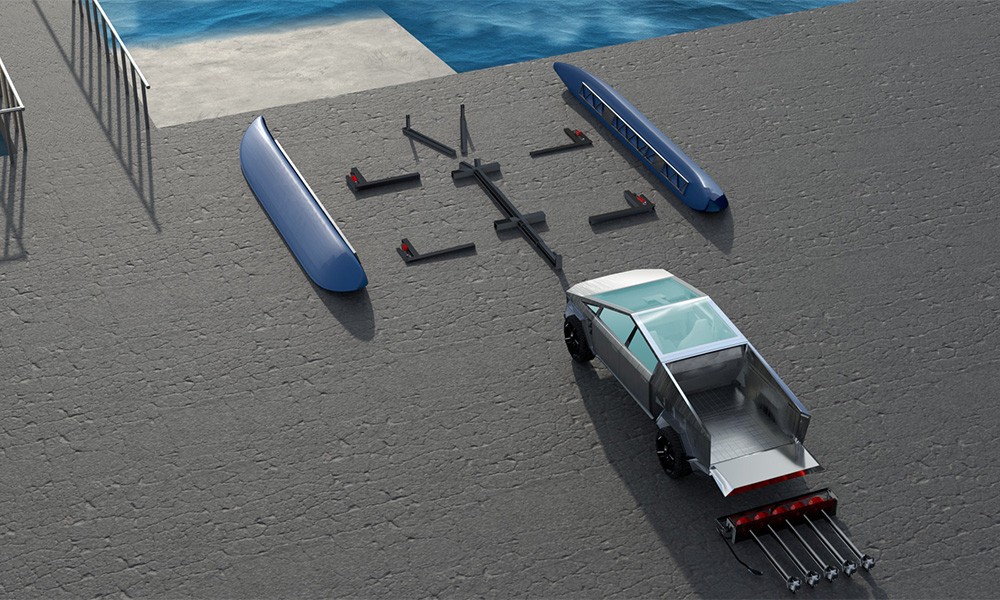 Diamond hopes that the catamaran could have a top speed of over 40 km / h and a range of between 80 and 185 km, depending on the cruising speed. Prices have not been confirmed, but the first calculations place the conversion from 20,000 to 30,000 euros depending on the number of outboard engines to be placed by buyers. 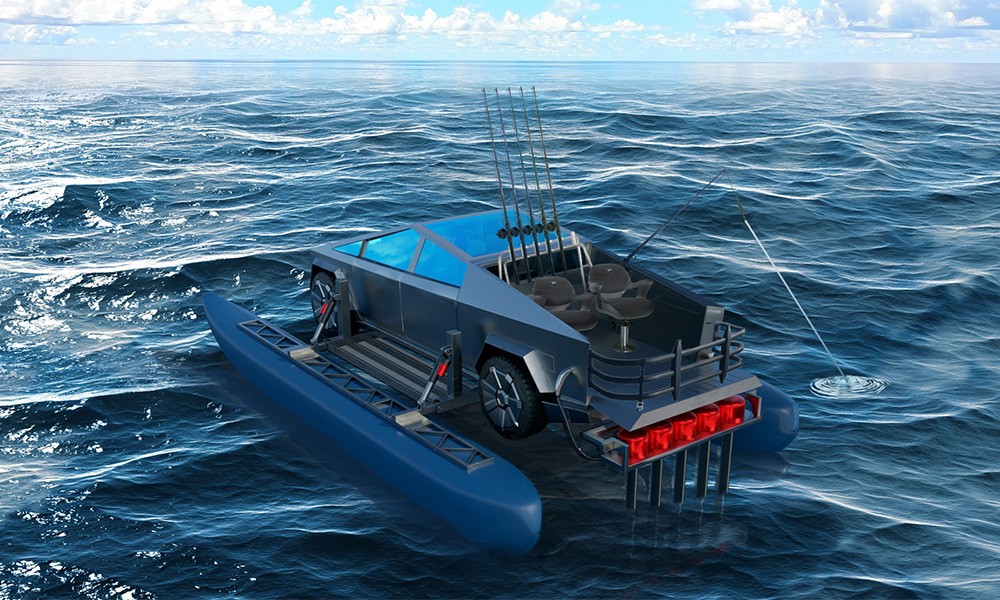 Maserati Grecale: SUV will be officially presented on March 22nd

These are the most reliable brands after three years! - Carneg.com