The Ford supercar has racing DNA from the international endurance racing scene.

2022 marks the end of production of the current generation Ford GT and we are already missing it.

Ford created this generation Ford GT (as well as the GT40 on which it was based) with one goal: To win the 24 Hours of Le Mans, a goal she achieved in her first attempt in a spectacular way.

So far the car, a legend of modern motorsport, has reached the last 250 units, marking the end of an era that will continue in Ford history.

2016 marks 50 years since Ford won the 24 Hours of Le Mans in 1966 with the groundbreaking GT40. This impressive feat was the the result of many years of intensive work required to build a racing car capable of beating Ferrari. Racing cars from Maranello dominated Le Mans in the 1950s and 1960s no one has won more in the 24 hours of Le Mans than the Scuderia.

How it all started

Following the failure of Ford’s attempt to acquire Ferrari, the company focused its efforts and its additional funds having a purpose and goal: To throw Ferrari from the top of Le Mans. With the help of legends like Carol Shelby, Ken Miles, Bruce McLaren, Mario Andretti and others, Ford beats Ferrari and established itself as a Le Mans legend. 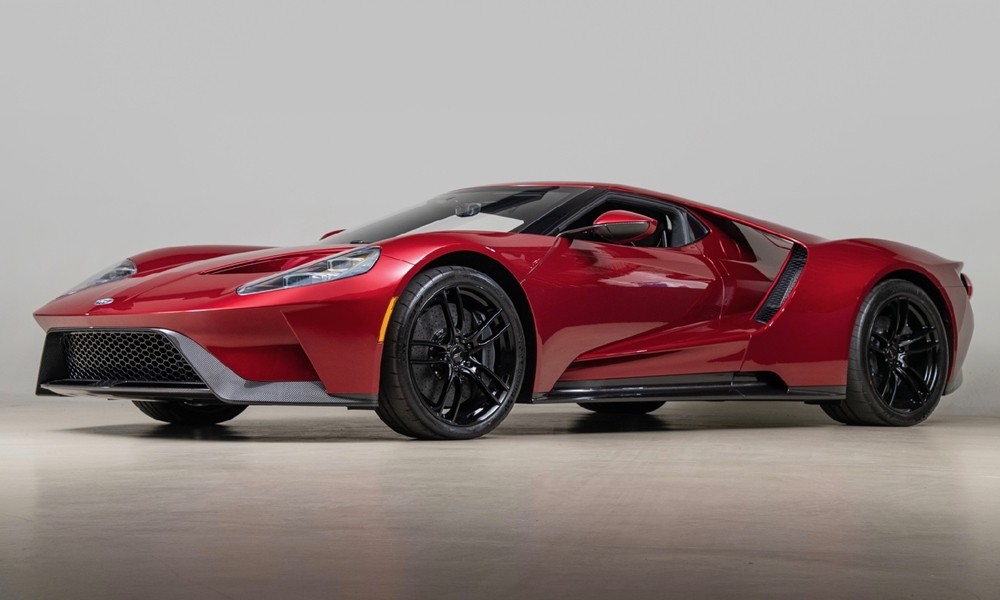 With the second generation Ford GT nearing the end of the cycle its production, Multimatic, the company that makes the GT, expects to complete production and of 1,350 units by December 2022.

That means we have to wait for Ford to decide. We will see one Third generation Ford GT? Or will emissions stop it? Or will a hybrid Ford GT MkIII be introduced?

READ ALSO:
This is the anniversary Ford GT
The Ford GT Alan Mann Heritage Edition in Chicago
Auction for the last 1969 Ford GT40

Where are the first ZFEs in France?