A driver in Britain does everything behind the wheel except driving. And it pays dearly.

From time to time we have seen videos of drivers doing whatever comes their way behind the wheel, not having their attention focused on the street.

But this one really “finished” it, as well indulges in anything irrational and illegal one can do while driving a car.

The visual material was provided by North Yorkshire Police and dhas a 27 year old driver named Mason James Cowgill to engage in various activities while driving.

As we see he constantly drinks champagne from a bottle, turns a cigarette, takes pictures, writes messages and much more, most of the time without even holding the steering wheel. And in fact in motion and at a fairly high speed. 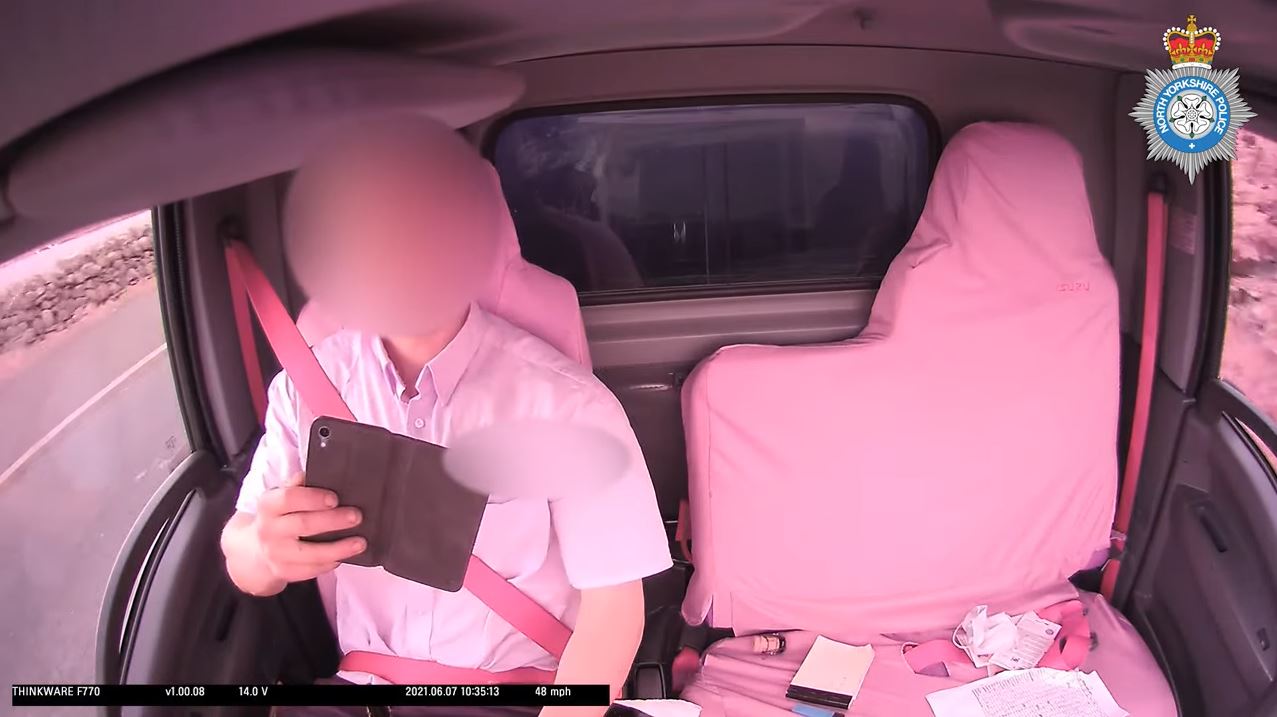 As expected the 27-year-old ended up falling on a car in front, fortunately no injuries were reported. He even left the scene of the collision before the police arrived, while he continued to make phone calls and almost caused another accident.

Ο Cowgill reported the damage to his boss who as soon as he saw the video from the camera, literally could not believe what he was seeing. And of course he handed over the material to the police so that the responsibilities could be assigned where they should be.

The punishment is particularly severe with 8 months in prison and another 32 months without a diploma, which will require new exams to get it back. Fortunately, however, he did not get an unsuspecting pedestrian or other driver by the throat, as such behavior at the wheel is really beyond any logic.

WRC: From the Ice to the Catwalk? - Carneg.com