A large, expensive, Korean, premium crossover was in the hands of the editors of Motor 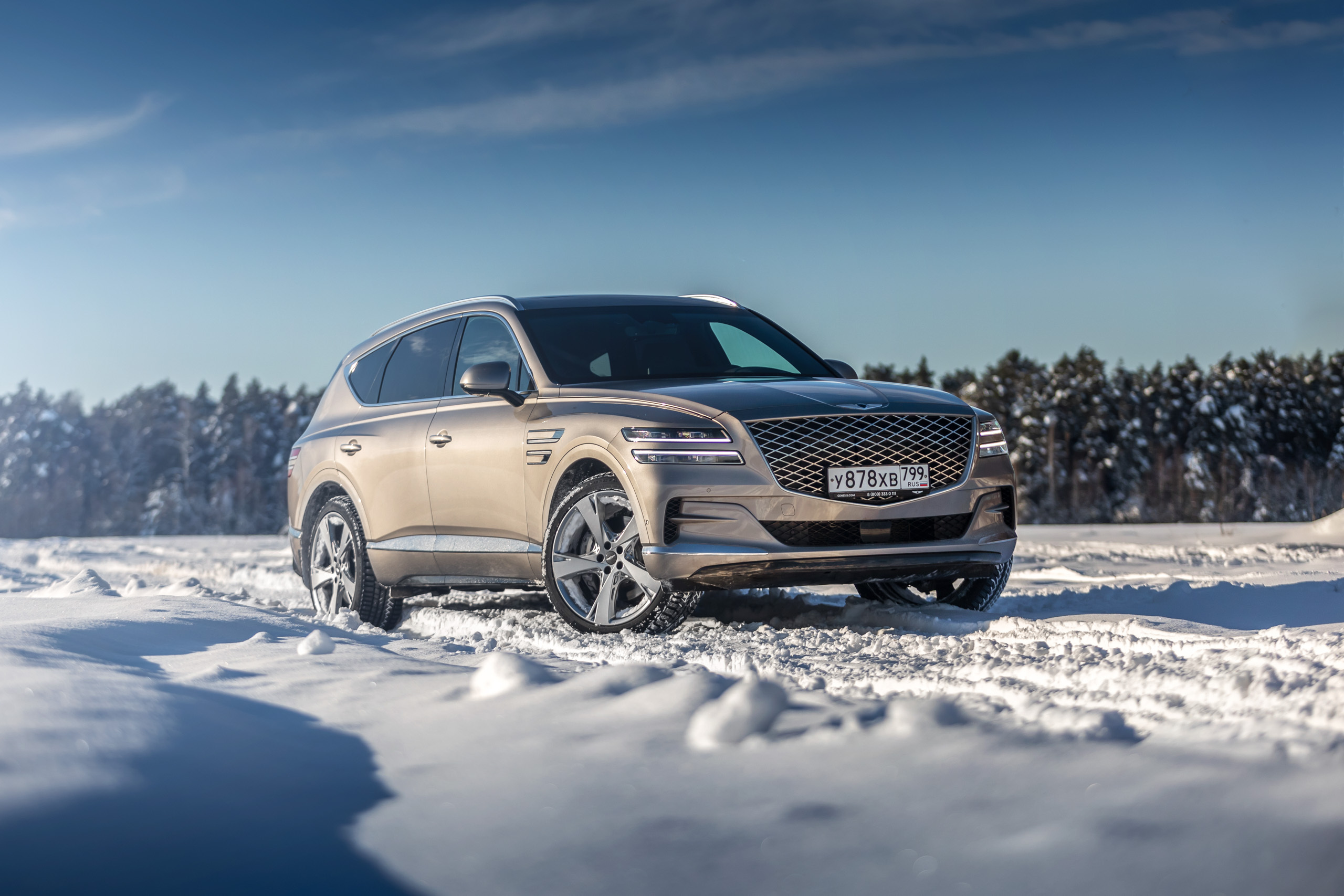 This story, it seems to me, perfectly shows the attitude of Russians to the Genesis brand (and to each other). Getting rid of the ingrained feeling that “a Korean car is a budget car” is still not very successful for the majority. Therefore, the combination of the words “Korean”, “premium” and, most importantly, “six million rubles” introduce some people into a stupor, turning into nervous laughter. But it’s nothing. It’s a live thing. After all, Lexus, they say, was also not built right away. And now, as Andrey Motorov has already said, the Genesis brand “works for the record book”, so that later it would be easier and easier to live.

As a rule, Genesis is denied a “premium” by those who saw the brand’s cars only “at the neighbor’s mother-in-law’s cousin.” Let’s leave alone the appearance – everyone has a different idea of ​​u200bu200bbeauty. But inside everything is cool: my colleagues have already spoken about this in detail, and I can only confirm their words. Excellent finishing materials, comfortable seats, beautiful, but slightly overloaded and not the easiest multimedia system to manage: everything is great, but you don’t want to scream like the hero of Futurama “Shut up and take my money”. Koreans definitely have work to do.

What about the Huawei car? - Carneg.com