At a specially designed track in Pite Havsbad in northern Sweden, on February 5-6, the best of all forms of motor sports fight for the highest distinction: His title of Champions Race Champions (Race of Champions).

The participating drivers raced with 5 cars, 4 of which are used for the first time in the ROC. The beginning was made with one Supercar, Porsche 718 Cayman GT4 ClubSport (425 hp), which premieres at ROC and is followed by cars Rallycross, (RX Supecar Lites with biofuel 330 hp). The sequel comes with electric RX2e (335 hp) and FC1-X (1000 hp) and the off-road Polaris PZR Pro (1000 hp). 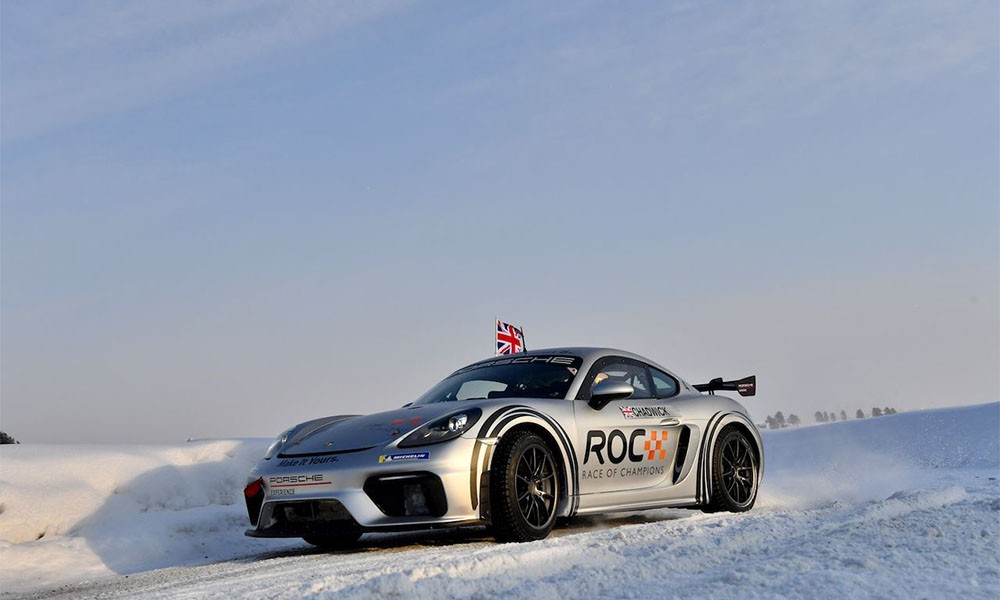 First Nations against the Nations Cup. The drivers were divided into pairs by nationality, aiming for the trophy. The Norwegian team (Solberg Peter and Oliver family) won its first race of the Race of Champions / Nations Cup by defeating the US surprise team in the final.

The father-son combination won three of the four victories against an American team which they consisted of Nascar legend Jimmie Johnson and IndyCar driver Colton Herta. 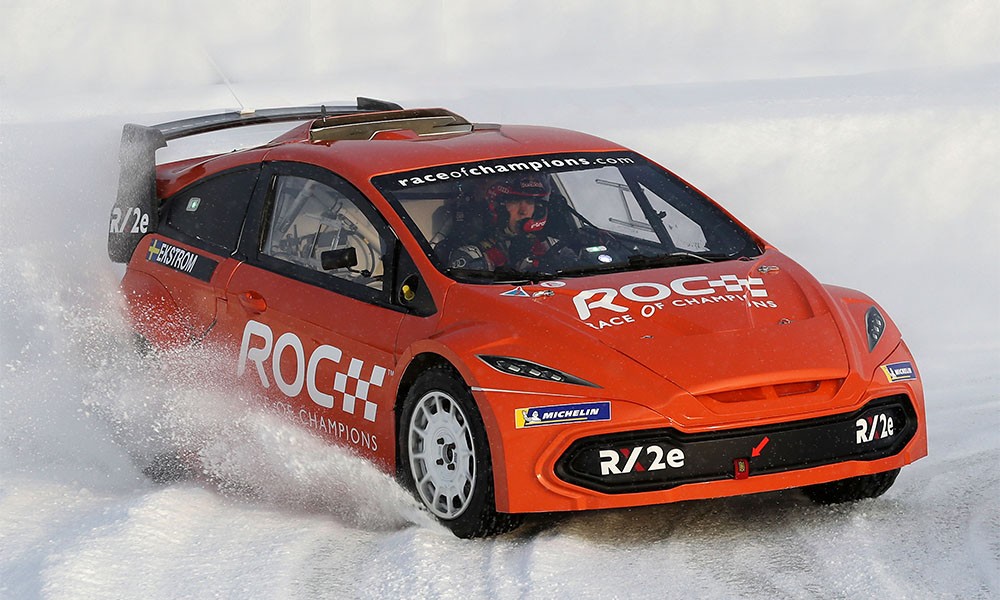 Petter Solberg, who won the Nations Cup as part of Team Nordic in 2014, won the opening match as Johnson’s Polaris Pro XP Side-by-Side had problems, while Oliver defeated Herta.

Jimmie Johnson bounces back for third win over Oliver Solberg in Porsche 718 Cayman GT4 Clubsport, but a mistake Herta in the final gave the victory to Norway. «The motivation for that (came) when I saw Sebastien Loeb win in Monte Carlo, something that made me think it could not be so difficult», said Petter Solberg after the last fight.

Norway had earlier eliminated host Sweden in the quarterfinals.

Father and son duo @Petter_Solberg and @ OliverSolberg01 are bringing the ROC Nations Cup to Norway! 🇳🇴🇳🇴👏

It’s a ROC debut win for Oliver, and a second Nations Cup for Petter. But you can imagine which win will mean the most. 🥺 pic.twitter.com/FO90WupPxM

Why is Jay Leno "broken" with Ferrari? - Carneg.com