With its 360-horsepower performance and some other significant upgrades, the small Toyota GR Yaris makes time in Tsukuba, which is also envied by GT-Rs.

On her track Tsukuba which has a length of 2,045 meters, the improved GR Yaris turns out to be almost a second faster than much faster Nissan GT-R Nismo.

With its great advantage being its dimensions, as well as its track Tsukuba is one of those we call “tight” in engraving and it suits him best, the Toyota GR Yaris with improvements in suspension, wheels and engine performance, it “stands out”. And not just any eyes Nissan GT-R Nismo which has 6 more cylinders in its engine. 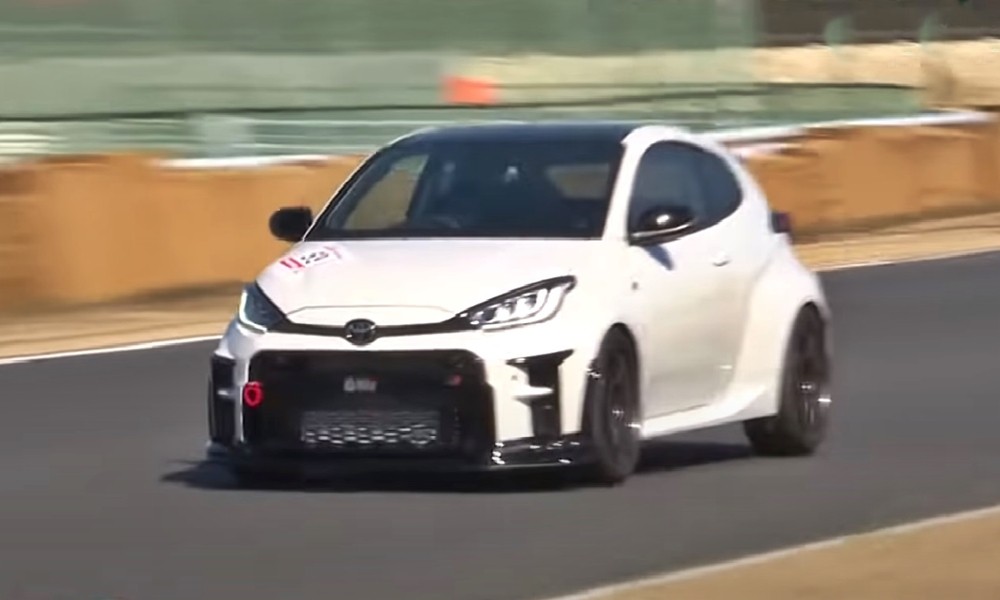 But it is also 503 kg heavier, so on the Japanese track Tsukuba with the many closed turns that are more “convenient” for small cars, the GR Yaris it makes sense to “throw” even at GT-R Nismo, 0.8 seconds per lap, which it completes in just 58.573 seconds. In the video that we have here from striving for the best time, the little one Toyota shows his exceptional abilities.

With traditional minivans no longer in fashion, its future Renault Espace is quite uncertain. However, a new report accompanied by...

Almost 60 years ago, the first Ford Mustang was presented. Since then, the legendary pony-car has come a long way,...

Look at the "elk test" BMW iX, which will appear in Russia