In recent years most of the new models sold are equipped with repair kits replacing the extra wheel. The reserve.

There are several reasons that car manufacturers choose a repair kit, which includes a pump with a special liquid container sprayed inside for na patch the hole of tire.

One reason that marketing departments like to promote is space saving (especially in hybrids where space is needed for the extra battery), since not only is there no extra wheel, but also the jack set. Which is partly true, as most of the time we have seen the kit crammed into spare space with a relevant case which includes the liquid bottle etc.

An essential reason is cost reduction and a an extra wheel costs a lot more from the repair kit. Another reason is weight loss so as to save up to the last gram of carbon dioxide emissions. Reducing pollutant emissions manufacturers are primarily interested, not to pay less traffic taxes, but to avoid them the heavy fines provided for in EU regulations. 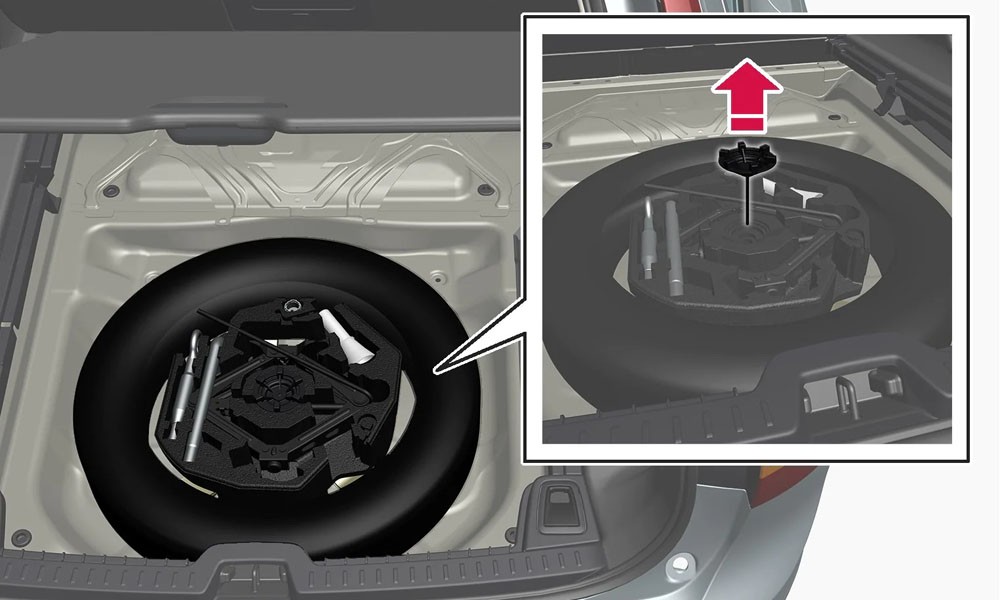 Now, to the practical part the reserve we all know what it is used for. Certainly, some people change it,, even if this is not something terrible. Care must be taken when mounting the jack at specific points in the context, unscrew the bolts before we get in the car, remove the wheel with the flat tire and place the reserve. If it is a normal wheel, we move as before. If it is smaller in diameter (safety), there is a limit to the speed of movement. 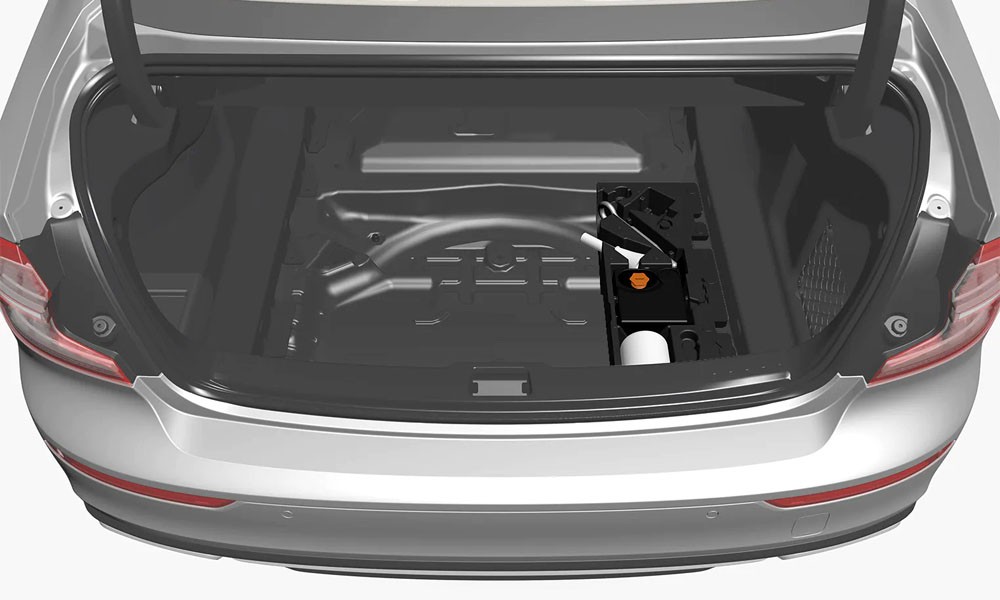 Now, in case there is no spare but only repair kit, then you have to put in the socket 12V (of the lighter) the switch, to adjust the bottle with the liquid, screw its supply to the hose and start flipping. Certainly things here are very relaxing. 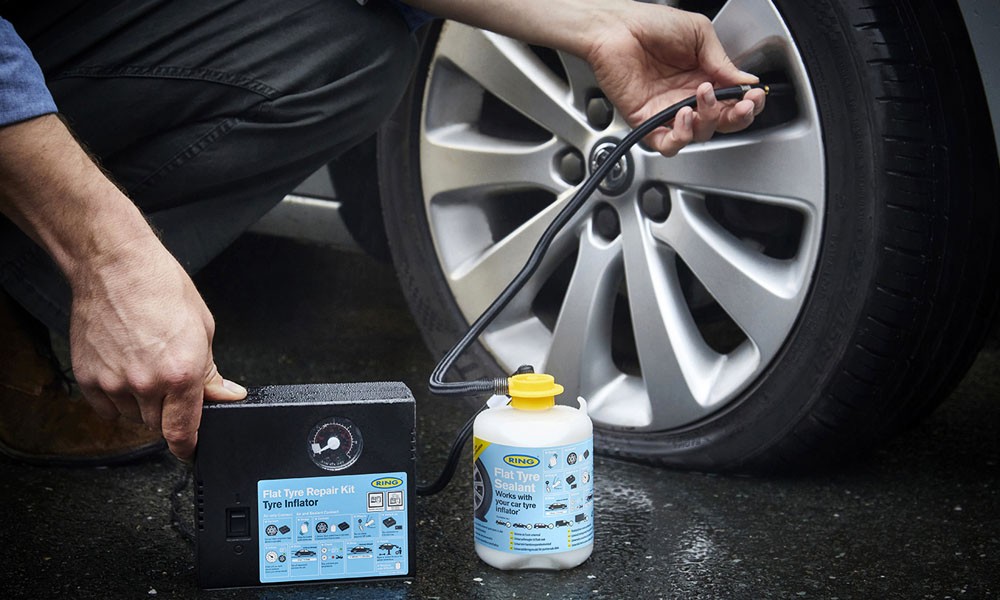 Now, if the hole is small (up to 2-3 mm, remember, we never remove the nail, the proca or anything else that has hurt the rubber), then the liquid will seal it enough. At least inflate the tire so you can go to the vulcanizer. Do not rest, though because at some point sooner or later the tire will lose air. And while the repair kit sounds rescue, can be proved… martyrdom! 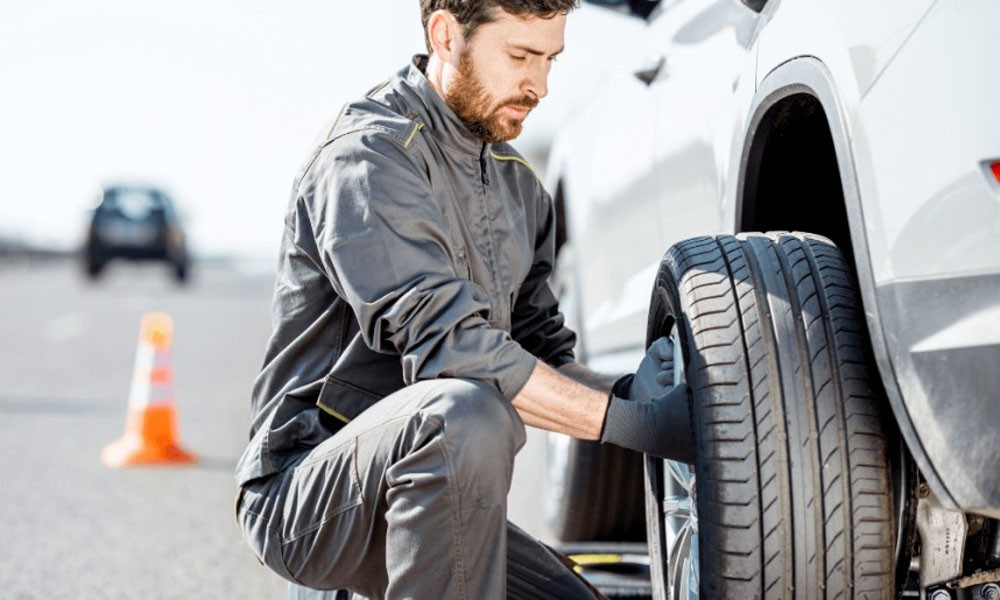 In several cases the hole is so large that the liquid can do nothing. And all you have to do is call roadside assistance, a mobile workshop or look for a spare. For this reason there are quite a few drivers who when they buy a car they replace the repair kit with a spare or safety wheel. And they do well, as it turns out…

READ ALSO:
Rust on the brakes: What to look out for
SOS: This button on our car can kill
Attention: Mobile Traffic Shower – What is the penalty, when is it allowed?

The sublime car of the new Italian president, soon an SUV?

Ferrari spoke about record sales in 2021 and revealed plans