The bad guys of Formula 1 – Carneg.com

Which drivers made mistakes and will they pay for their actions in 2022? What did they do; Who were the good guys?

The Red Bull trio are facing penalty points with a hangover in F1 in 2022.

Formula 1 starts a brand new era in 2022, but there are still some parameters that could count a lot in the “battles” that are coming. The reasons are the F1 driver penalty system, which world champion Max Verstappen will have to pay close attention to over the next year. You see the drivers of Red Bull Racing were the ones who caused the dissatisfaction of the referees last year.

Yuki Tsunoda is currently at the top of the standings, with penalties ahead of Max Verstappen and Sergio Perez – all three from Red Bull Racing…. Camp. The “bad boy” of F1 last season, Tsunoda scores eight points in his rookie season for AlphaTauri grace in six infringements during 2021. 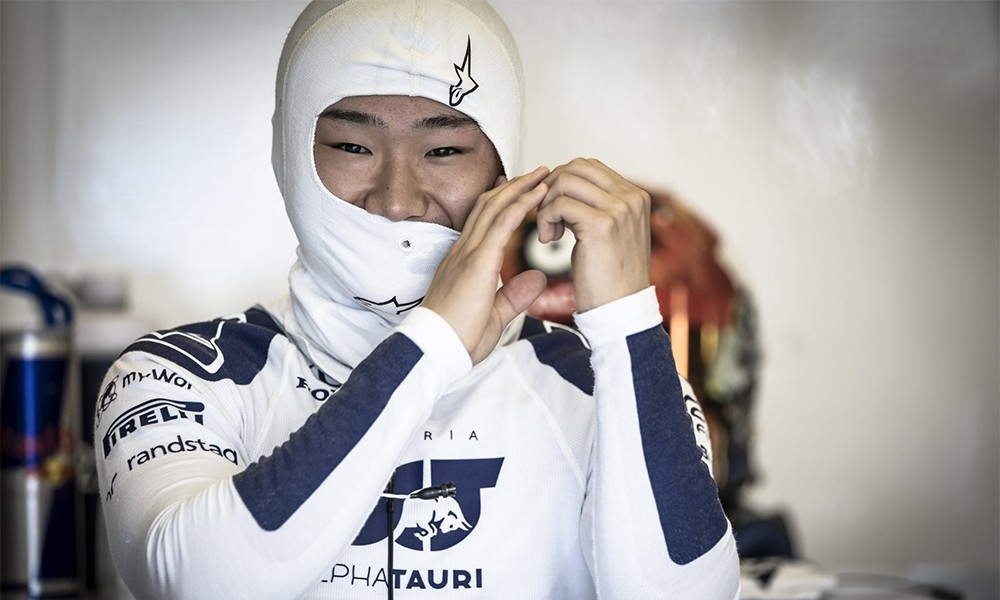 His fouls started in his second race in Imola, when he got a point due to non-compliance with the limits of the track. At the Austrian Grand Prix, the Japanese driver committed three offenses over the weekend at the Red Bull Ring.

First blocked Valtteri Bottas in qualifying and crossed the pit lane twice during the race violating the rules. In addition, he was punished in Brazil and Saudi Arabia for collisions with Aston Martin (first with that of Lance Stroll and then with Sebastian Vettel). 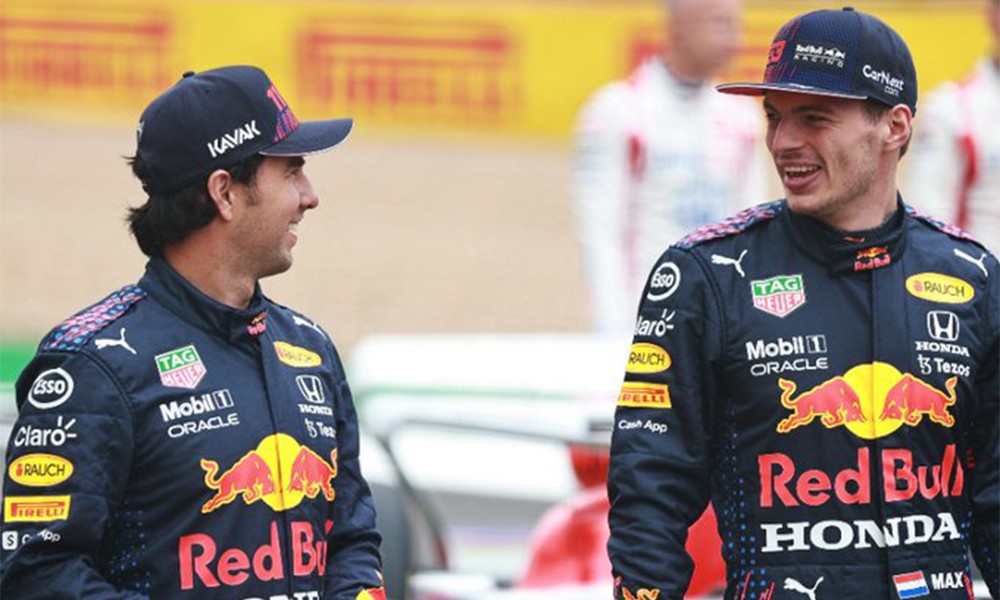 Just one point behind Tsunoda, (seven) Red Bull duo Max Verstappen and Sergio Perez closed the season. The World Champion “saved” the 2021 season but will have a problem in that of 2022, after Verstappen won the penalty points in the last matches of the championship.

Until Italian Grand Prix in Monza, had no points in his name. Then came the clash with Lewis Hamilton in the first chicane, for which he was accused. The next offense was in the qualifiers in Qatar, when he was judged to have ignored the yellow flags and was punished. 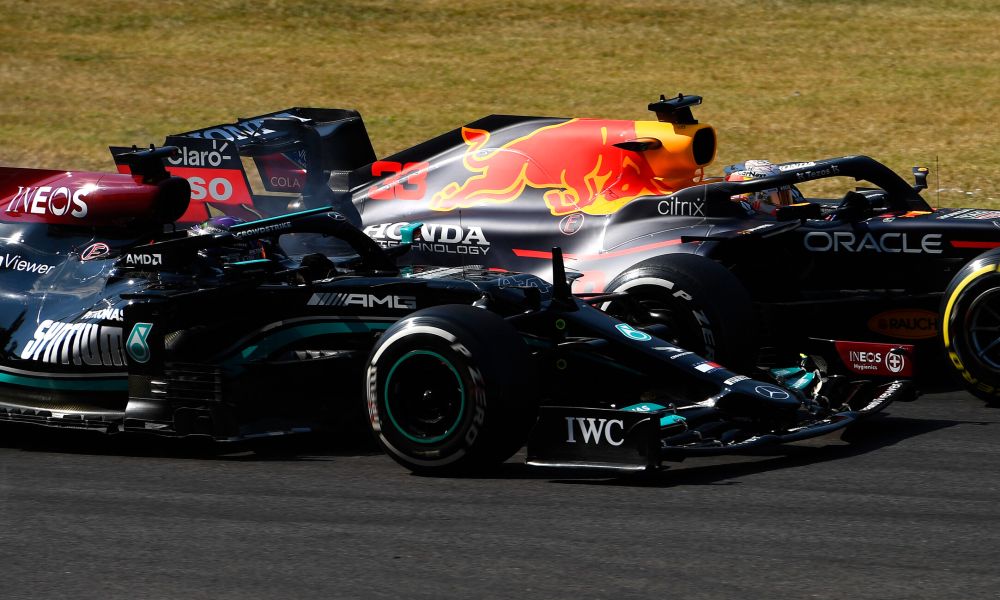 There were also three points for an off-track incident in Saudi Arabia and then there was another conflict between them. The timing of these sanctions puts Verstappen in contemplation for 2022.

He should be careful not to add any more penalty points until the next day of the Italian Grand Prix (September 9-11)., as the penalties expire after 12 months. 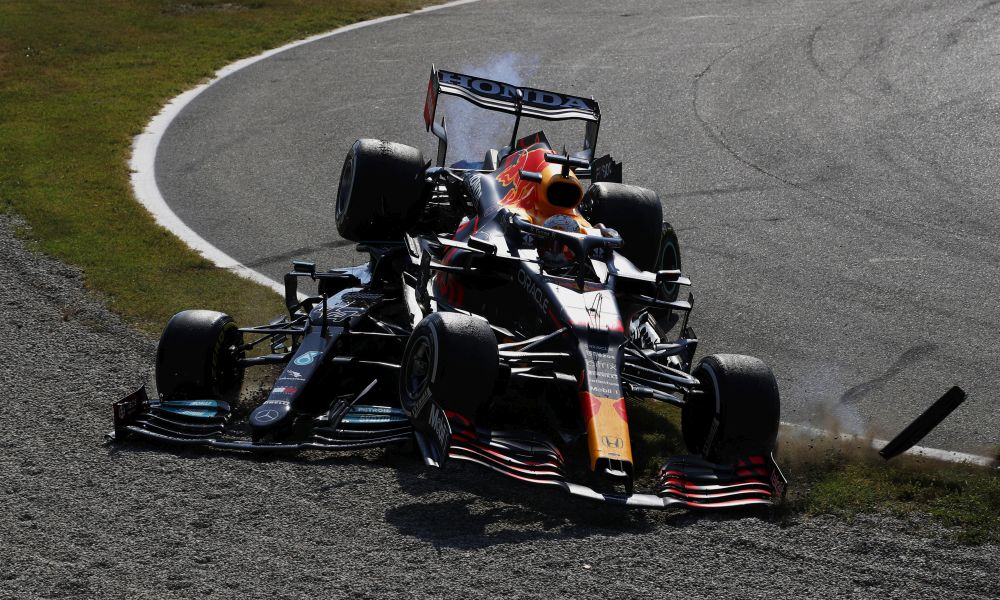 Two more offenses (with three points each) could give him a one-match ban as this would put him above the 12-point mark.

Moreover, because he collected his penalties in Qatar and Saudi Arabia so late last year and the season calendar ended early, it is already certain that will retain five penalty points for the entire season. So, another season like 2021, with seven points, would definitely give him exclusion penalties.

Behind the top three of Red Bull is Sebastian Vettel (Aston Martin), who, like Nikita Mazepin (Haas) and Nicholas Latifi (Williams), has six points.

However, Vettel will not have them for long, as he gathered the five of them in the first match of the season in Bahrain. Former world champion Lewis Hamilton (Mercedes) got just two points for the clash with Max Verstappen in Silverstone. 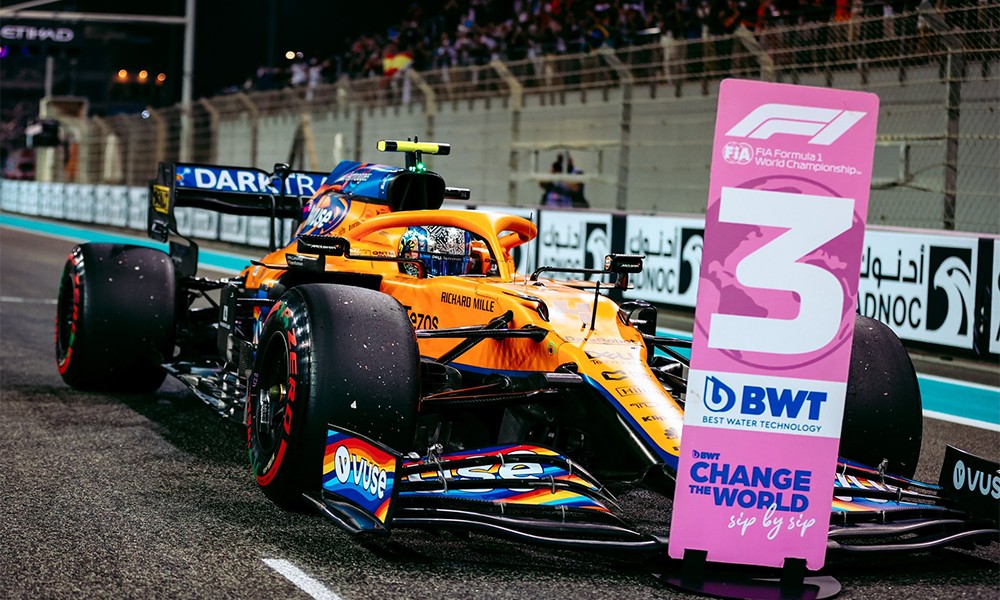 Mick Schumacher (Haas) spent a season without a penalty in his Formula 1 debut and so he “stayed clean” like four other drivers (Charles Leclerc, Carlos Sainz, Daniel Ricciardo and Robert Kubica).

READ ALSO:
These are the fastest tracks in Formula 1
Singapore continues in F1 (+ video)
The FIA ​​decisions on the Abu Dhabi GP