Nissan is preparing a blockbuster for the Super Bowl (+ video) – Carneg.com

To promote its new models, Nissan has decided to “play” in the biggest advertising event in the world, which is none other than the halftime of the Super Bowl in the USA.

With two soon teaser video, the Nissan shows its intention to “compete” on an equal footing with the companies we have seen in the past presenting overproductions.

Nissan has prepared an advertising spot, full of its new models and big stars Hollywood, such as Eugene Levy, Danai Gurira and Dave Bautista, which will appear next to her Brie Larson (which has the title of “ambassador” for Nissan). Of the two teaser video which have been made public, however, the Larson. 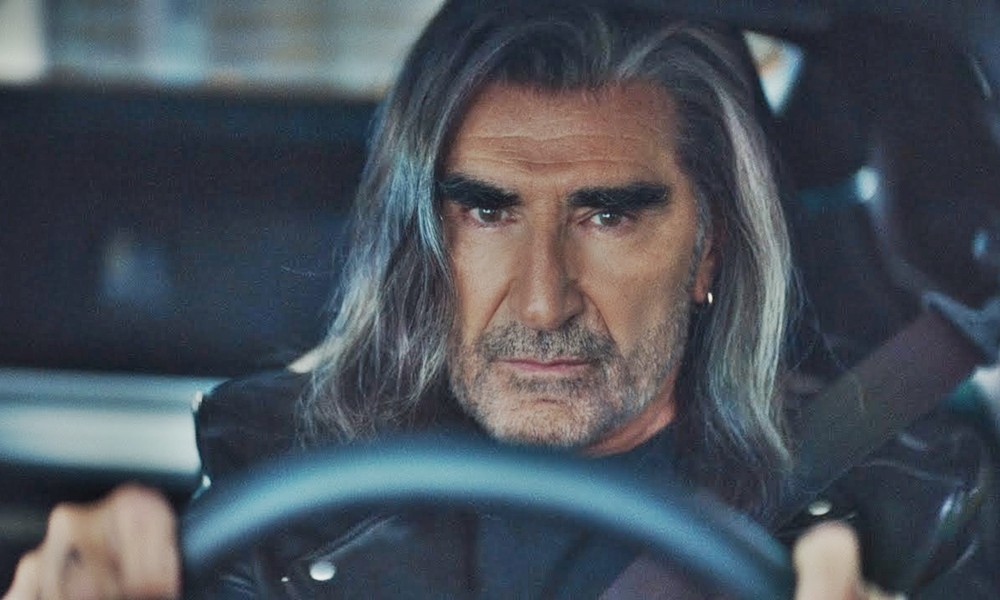 The commercial prepared by Nissan for Super Bowl, the sporting event with the largest viewership in the US but also on the planet in general, which has the most expensive TV time for advertisers, is “full of action, comedy, while it also has elements from a thriller“As the company says and is called”Thrill Driver». From what we can judge by looking at the two teasers, will also have some elements with which it will “mimic” the images from Fast and Furious.

The revelation of the commercial will take place at halftime Super Bowl LVI scheduled for February 13th. In this we are expected to see the Nissan Z (which also appears in the teasers) but also Ariya which is the first purely electric SUV of the Japanese company. It is worth noting that in the promotional activities that the Nissan, is also a contest with a gift of one Nissan Z, which will end on February 15.

READ ALSO:
If your Nissan Z is expensive, Citizen provides the solution
Electric attack from the Renault-Nissan-Mitsubishi alliance
The Nissan Ariya became a Formula E car