Richard Mille is now entering its third season of endurance racing (started in 2020) with the Oreca 07 Gibson LMP2. The team will be based on a new line up of drivers, combining ambition, experience and talent.

WRC star Sebastien Ogier will be accompanied by the rising star of motorsport, Lilou Wadoux, the first female racing winner in the Alpine Elf Europa Cup. Wadoux and Ogier, frames the talent of endurance racing, Charles Milesi, who won three games with Team WRT last year, including 24 Hours of Le Mans in its first season at the WEC World Endurance Championship.

Milesi also starred in the Belgian team’s victory in the LMP2 team championship last year. He was also selected by the WEC in the annual “Rookie Test” to test the Toyota Hypercar after its final season in Bahrain.

Ogier, who has won a total of 54 WRC races, was also in Bahrain to test the Toyota GR010 Hybrid Hypercar. The Frenchman’s first fight will be Sebring. Ogier commented: «So far, I’ve focused on my rally career, but the challenge of endurance racing has been on my mind for a long time. LMP2 is a fantastic class and the best way for me to reach the highest level of endurance racing and improve».

The 2022 WEC season will start in Sebring, Flordia, with the 1000 Miles of Sebring (March 16-18) featuring 37 cars. Among them are the first three Hypercars of the teams: Toyota Gazoo Racing, Glickenhaus Racing and Alpine A480 – Gibson. 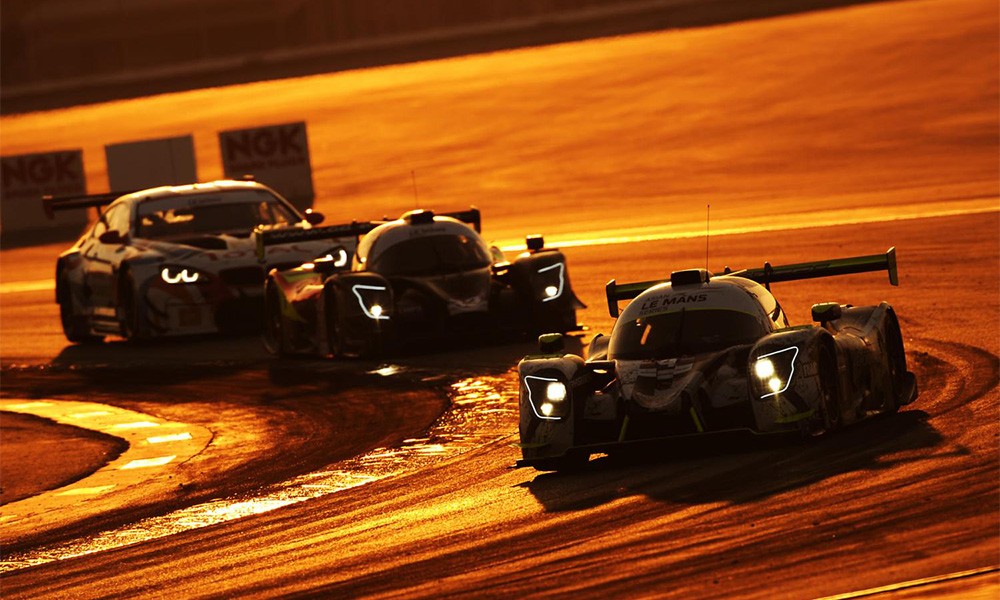 Bentley has launched a tour of the UK in their own cars. Four days of travel will cost a million rubles