Stirring the numbers in the range h BMW wants to cope with the low sales figures of the coupes.

Although just renewed Series 8, the BMW is facing the phenomenon that all companies face (and of course have created), the dominance of SUVs.

As a result, various other categories are being pressured, such as for example coupes, whose sales have fallen sharply in recent years. THE Mercedes-Benz has already announced the abolition of several such models (the S-Class Coupe and Convertible, the AMG GT Roadster and the SLC) while the two-door versions of the C-Class and E-Class will be merged into one model the CLE.

The same tactic seems to follow as reported by BMW. Rumors want the 4 Coupe Series and 8 Coupe (and the corresponding Convertible versions) will not be passed on to the next generation. But they will mix in a single car, in the new generation of Series 6. And this will be done from 2026 onwards. 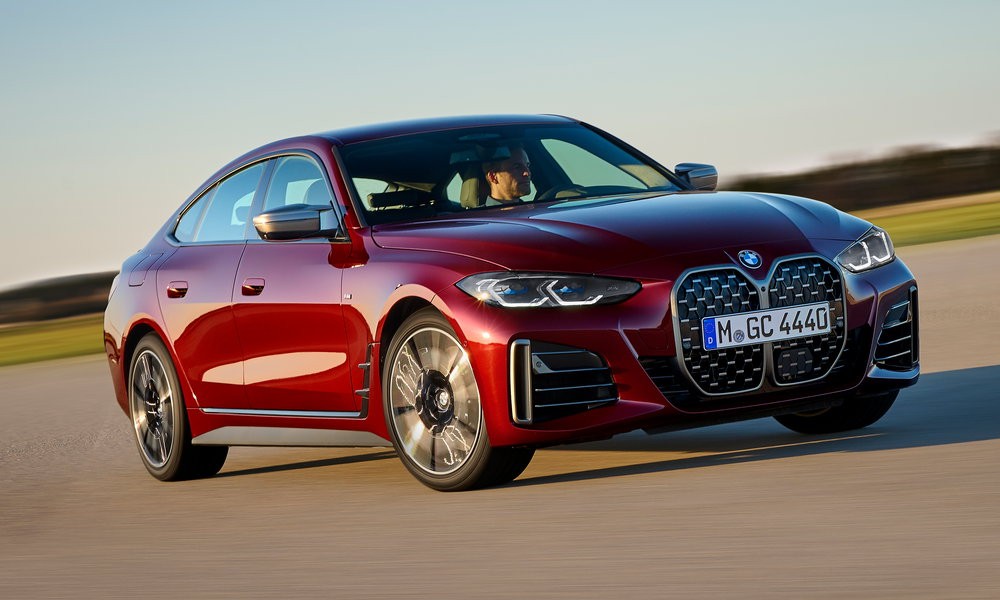 The 6 Series, however, is still in production in its Gran Turismo version, although in a few years the whole series will change dramatically. And if there is no action plan for the 4 Gran Coupe, for the 8 Series it is reported that it will be a version of the 7 Series in a different and more sporty expression of the big sedan.

Anyway the reconstruction of the 6 Series means a lot and in terms of symbolism for BMW, as this numerical indication has a long historical background in the range of the German company.

It remains to be seen in the coming years how BMW will give back its commercial sparkle to its big coupes, given that electrification comes to complicate things even more.

READ ALSO:
BMW has renewed the 8 Series
BMW is not finished with internal combustion engines yet
The anniversary BMW M4 is just around the corner

Which Municipalities compensate for car damage from falling trees - Carneg.com