In a rare TV show, Jigger and Costas Stefanis reminded us of historical moments of the racing past. They left a small window for us to enjoy in a match!

They may have passed three decades but as it seems… the art of driving is not forgotten. In the TV Traction transmitted each Sunday at 14:10, the hosts of the show had a great surprise, which the friends of motorsport and the car have been waiting for how and how for many years.

The Jigger (Giannis Vardinogiannis) and Costas Stefanis found in a familiar spot with… three cars of historic importance to us remind what they experienced behind the wheel of two Lancia Integrale and Audi Quattro A2.

In a rare TV appearance o Jigger talked about them greek games, the participations in Acropolis Rally but also for unlucky moments that he had with Costas Stefanis. 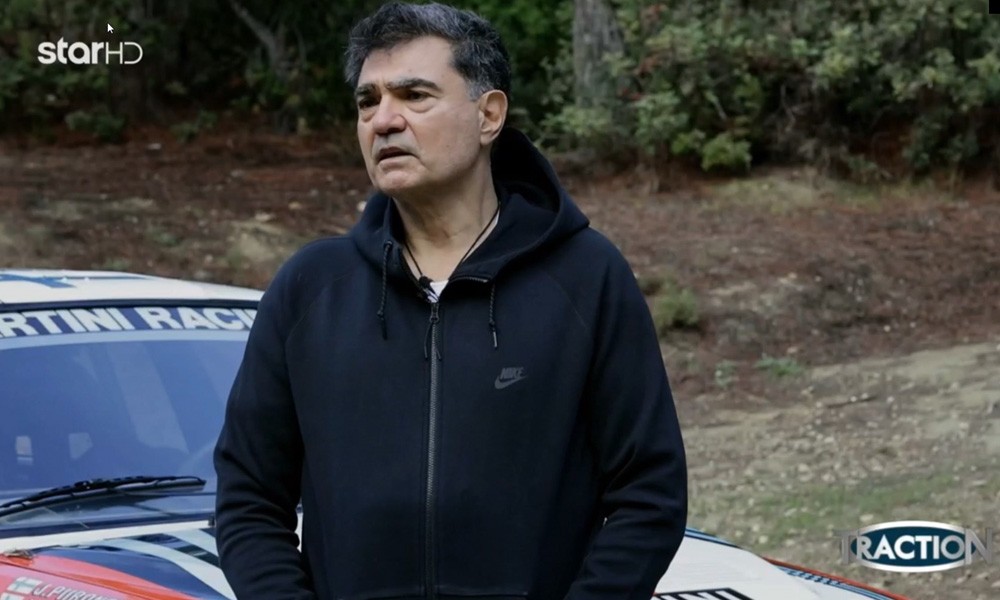 Special value had his answer Jigger to his question Manou Stefani about how much he was influenced by races with regard to driving in the road: «The races give you the opportunity, if you like speed, to put it in a different dimension. On the road you do not go with the limit. If you go to the limit it is very dangerous. As long as it lasts is not as much time in a match. On the road you have surprises that can happen without protection».

About whether there is thought to participate even for one match, The Costas Stefanis answered in the affirmative. For his part Jigger stressed: «Hard to answer this question. The chances are slim but you never know. But probably not». 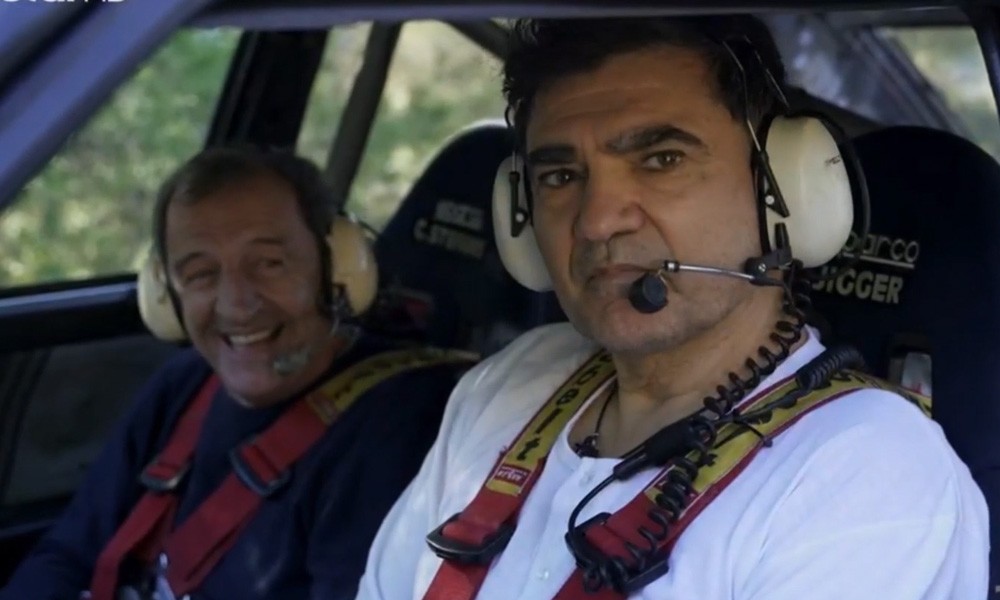 The Jigger – Stefanis conquered together 6 Greek championships period 1985 – 1993. They participated with Lancia Integrale 16V, Lancia Integrale Deltona (with this he ran to the Acropolis in 1992 o Yuha Cancunen) and Audi Quattro A2.

The video transmitted by STAR Channel and you can see below, shot in her area Kinetas – Agioi Theodoroi. Specifically in Geraneia Mountains and at the point where the crew also had an exit during the rally “Black Rose” the 1993.

A tuner transforms the Honda e into a small sports car

The best "wedges" in history - Carneg.com

Is Paris planning to ban all gasoline-powered two-wheelers?